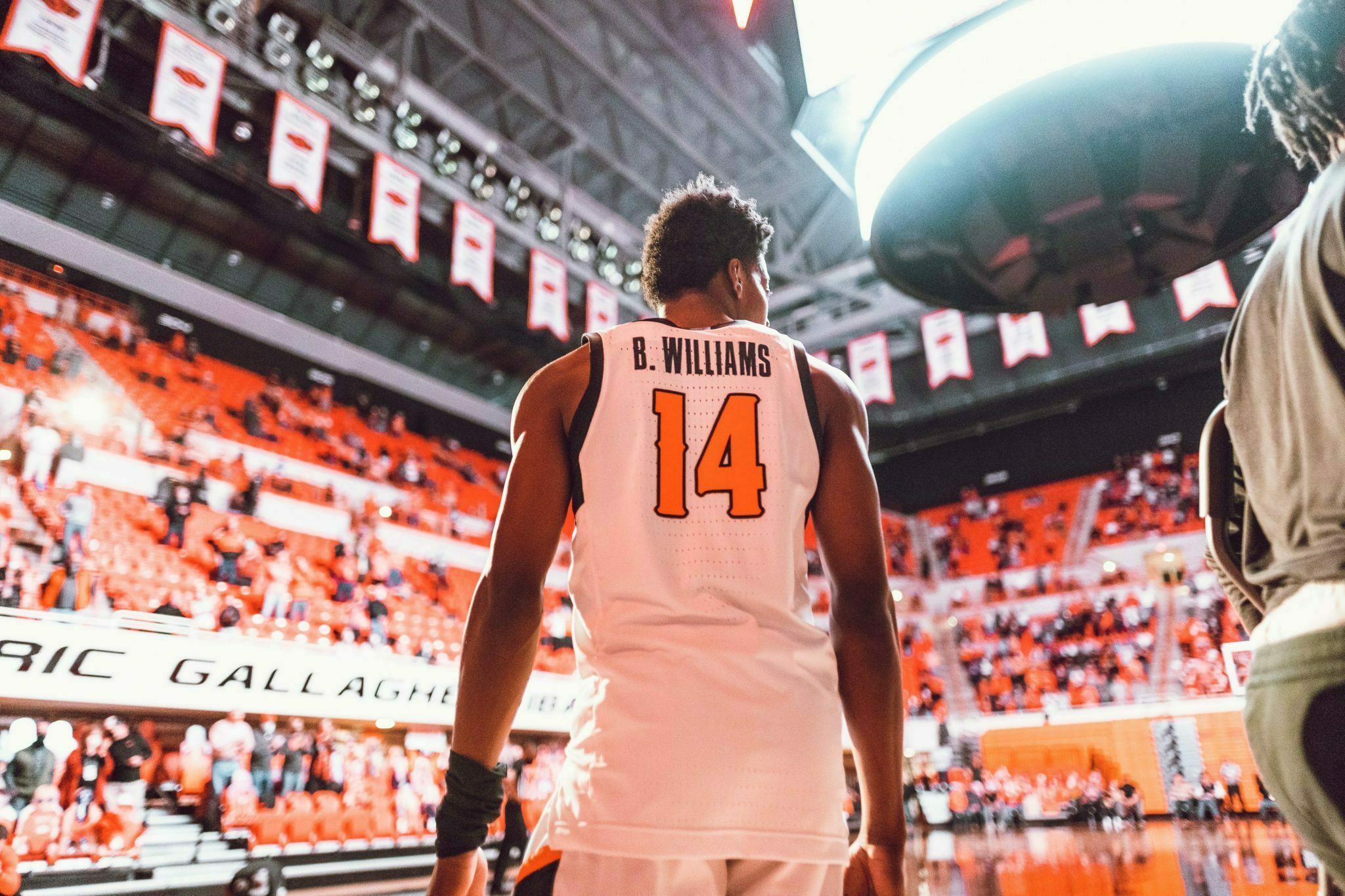 STILLWATER — The Cowboys will be without a high-flying senior for an unspecified amount of time.

Bryce Williams, a 6-foot-2 guard on Oklahoma State’s basketball team, is serving an indefinite suspension and will, at least, miss the Cowboys’ exhibition game against Central Oklahoma on Friday night in Gallagher-Iba Arena, a source confirmed to Pistols Firing. The suspension spawns from when Williams was charged with a DUI in August after his breath alcohol content was 0.01 above the state’s legal limit.

Williams was in attendance for the Cowboys’ shootaround ahead of the UCO exhibition but in street clothes.

After transferring from Ole Miss ahead of last season, Williams played in 28 games, including 19 starts, for the Cowboys during the 2020-21 season. He averaged 7.3 points, 1.8 rebounds, 1.9 assists and a steal a game.

Despite being a senior last school year, Williams received an extra year of eligibility because of the COVID-19 pandemic.