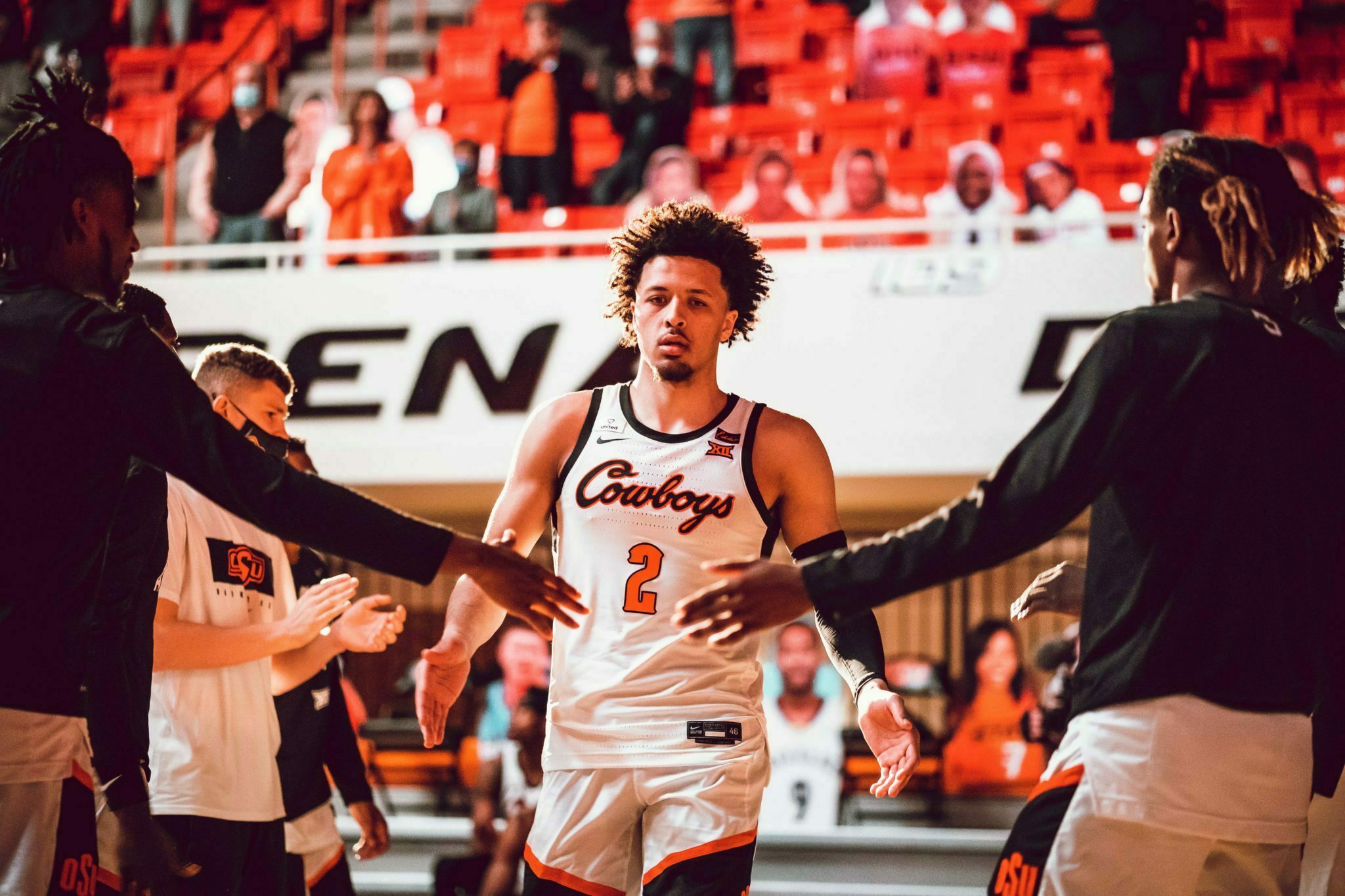 Cunningham’s debut season started with the Pistons’ fresh franchisee missing the first handful of games due to an ankle injury suffered during training camp. But once he got healthy, he didn’t take long to show his star power.

In 64 starts for Detroit he averaged 17.4 points per game, 5.5 rebounds and 5.6 assists. He joined the prestigious company of Michael Jordan and Oscar Robertson as the only rookies in league history to average at least 22 points, six rebounds and seven assists in a single month. He was named Rookie of the Month in January. Cunningham logged 10 double-doubles and became the first rookie to record multiple triple-doubles in a season (two).

Cade is the first Cowboy to ever earn NBA All-Rookie First-Team honors. Marcus Smart (2015), Desmond Mason (2001) and Bryant Reeves (1996) were each named to the All-Rookie Second Team.

Here’s a full list of this year’s NBA All-Rookie honorees.