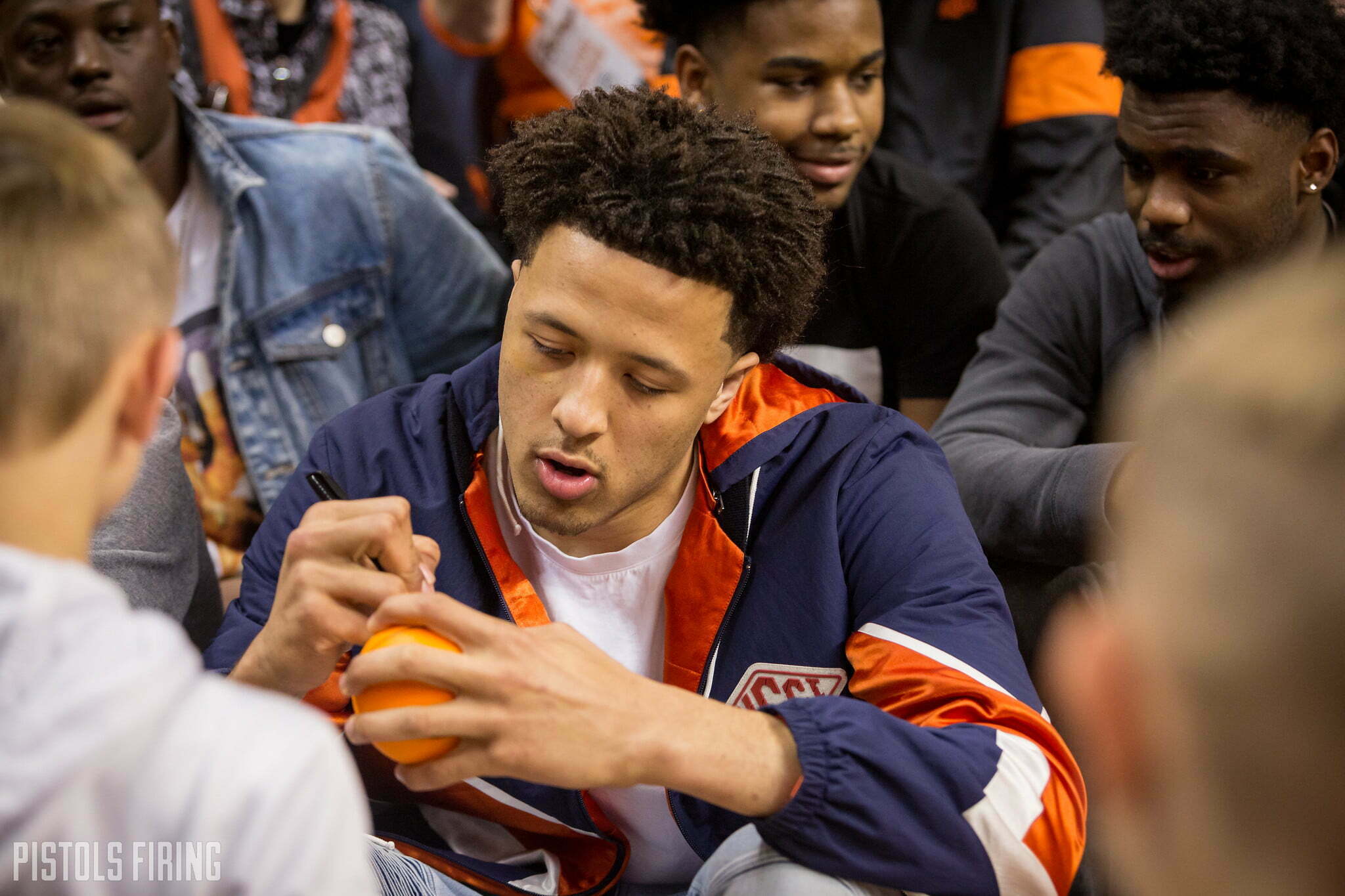 Cade Cunningham is the top prospect in the 2020 class, a McDonald’s All-American on the best high school team in the country, an Oklahoma State signee and now a Naismith Player of the Year Finalist.

The Atlanta Tipoff Club announced the five finalists for high school basketball’s player of the year award Thursday morning. Cunningham being included on the list was somewhat of a formality.

Oklahoma State hasn’t ever had a Naismith Player of the Year, but Cunningham has as good a shot as any of this year’s finalists to win it.

Cunningham is the best player on the best high school basketball team in the country (and maybe ever). Montverde is 25-0 this year and has blown out most teams on the Eagles’ national schedule.

The closest game Montverde has played this year was a 63-55 victory against IMG Academy in December. The Eagles have played IMG twice since, winning by 12 and most recently 21. The teams last met in the finals of the St. James Invitational in Maryland. Before that 21-point win, Montverde outscored its first two opponents at the event a combined 223-94.

Cunningham and the Eagles will get a chance to cement their legacy as one of high school basketball’s best teams in early April and GEICO Nationals in New York.