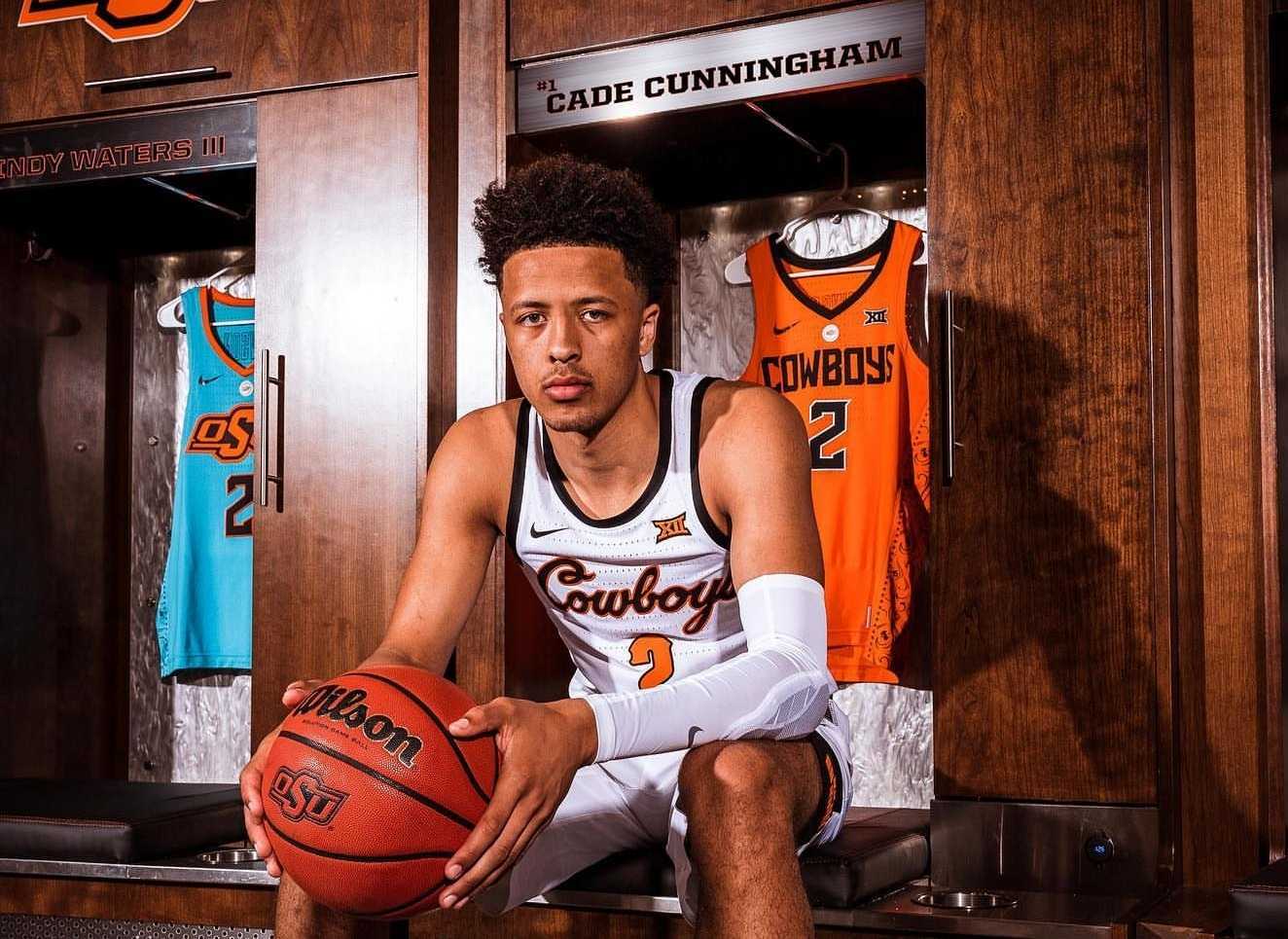 Cade Cunningham signed his letter of intent Wednesday morning, the first day of the early signing period. The only OSU pledge ever ranked higher than Cunningham was Gerald Green in 2005, but Green chose to go to the NBA straight out of high school.

Cunningham is the No. 2 player in the 2020 class, only trailing USC pledge Evan Mobley. A 6-foot-6 combo guard out of Arlington, Cunningham plays his preps ball with Montverde Academy in Florida.

He played AAU ball for the Texas Titans this summer, along with future OSU teammate Rondel Walker. Cunningham averaged 25.1 points, 6.6 rebounds and 5.2 assists a game this summer in Nike’s EYBL, a premier AAU league. At the Peach Jam, an event the Titans won, Cunningham averaged 24.4 points, 7.2 rebounds and six assists in the Titans’ five games.

Boynton was one of the first college coaches in on Cunningham. In June, Boynton hired Cunningham’s brother, Cannen, as an assistant coach. At that point many national recruiting analyst locked OSU as the favorite to land Cunningham. But Cunningham continued his recruiting process, taking official visits to OSU, North Carolina, Florida, Kentucky and Washington this fall.

After his Kentucky visit in mid-October, many of those same recruiting analysts flipped their picks for Cunningham to the Wildcats. However, on Nov. 5, Cunningham proclaimed in a video posted to his social media accounts that “blood is always thicker than water,” and chose to be a Poke.

Cunningham’s letter of intent is the first one in for Boynton’s 2020 class. Walker, a four-star guard out of Putnam City-West, is also expected to sign in the early period that lasts from Wednesday to Nov. 20.