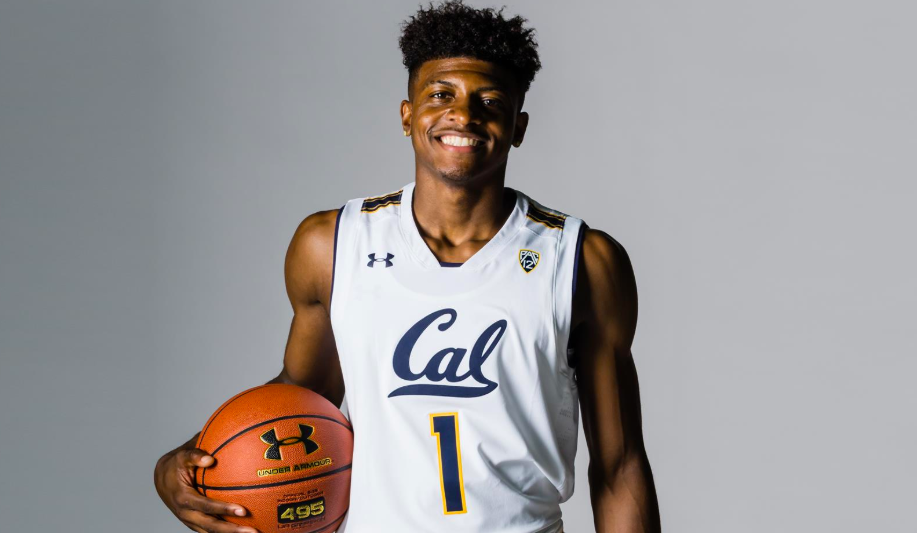 Cal just experienced its worst two-season stint since the end of the Todd Bozeman era in the mid-90s. The Bears won 16 games over the course of 2017-18 and 2018-19, leading to an ouster of Wyking Jones this month after just two short seasons.

Now there’s talent for the taking.

Sophomore shooting guard Darius McNeill announced this week he will transfer away from the program and seek a better fit, and among the schools who have reached out already, according to Rivals reporter Corey Evans, is Oklahoma State.

McNeill would have to sit out the entire 2019-2020 season but would have two seasons of eligibility remaining beginning in 2020-2021.

McNeill averaged 11.2 points, 2.2 rebounds and 1.3 assists per game in his two seasons at Cal, and developed quite a reputation as a shooter. He shot 35.1 percent from 3 overall, and broke the Cal school record for most 3s made by a freshman in a single season.

As a recruit in 2017, McNeill was considered a high three-star recruit from the Houston area. He picked up more than a dozen scholarship offers — Texas, Iowa State, Baylor, LSU, Texas Tech among them — before choosing Cal and first year coach Wyking Jones, who had recently taken over for Cuonzo Martin.

OSU has space to absord McNeill into its scholarship count for 2019 and could always make use of a 6-foot-3, 165 pound sharpshooter like him. The staff is reportedly also involved in another transfer, Rayjon Tucker, who has a similar skill set. Tucker has one season of eligibility remaining as a graduate transfer from Little Rock.