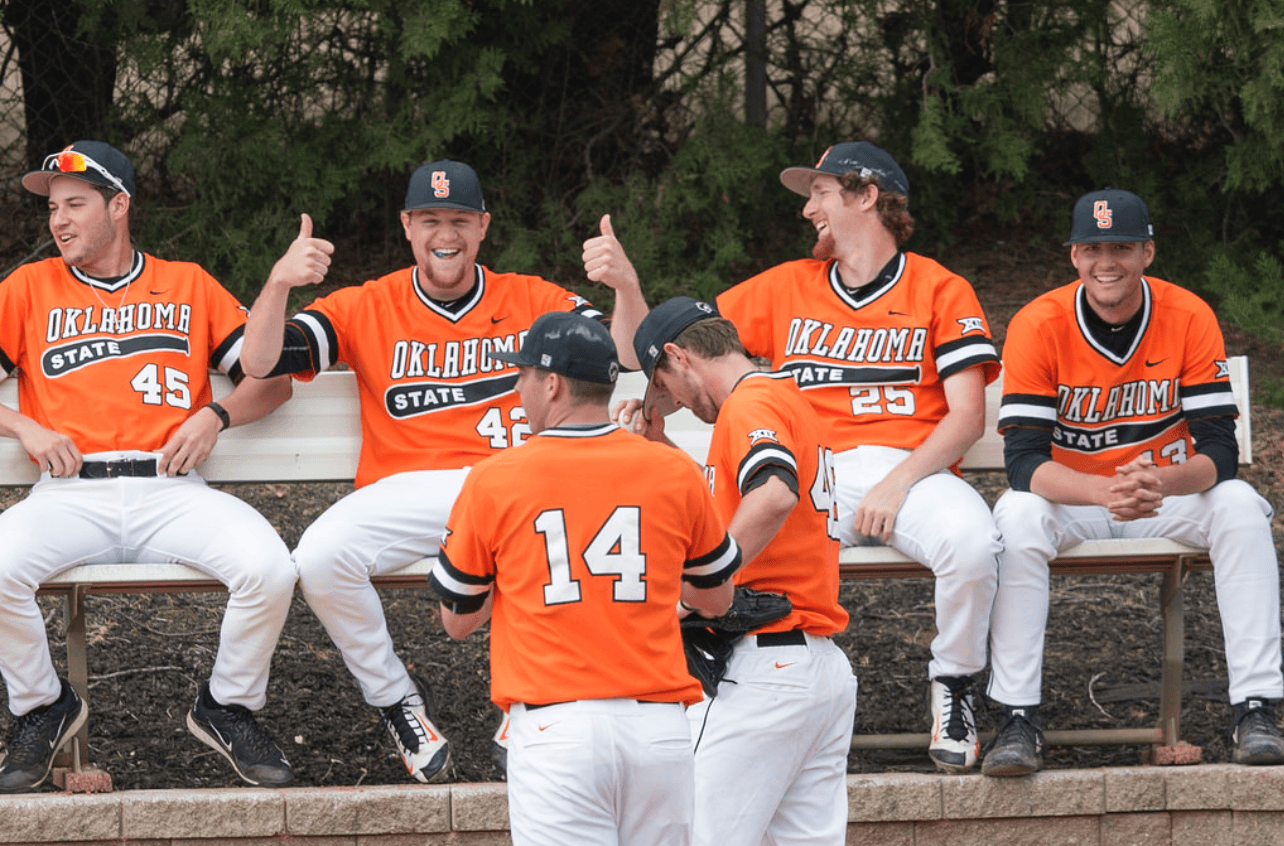 Despite a midweek loss to Oral Roberts, the Cowboys are looking for a 10th straight conference series win against a suddenly struggling Texas Longhorns.

A great top-25 matchup kicks off today at Allie P., but both teams enter this series on losing streaks. OSU lost 4-2 at Oral Roberts on Tuesday after giving up a two-run double in the 8th.

Meanwhile, the Longhorns were swept at former conference member Nebraska last weekend, and then lost at home to A&M-Corpus Christi during the week. So who has the edge this weekend?

Texas has been successful this season due to its pitching staff much more than the offense – the Longhorns actually have the worst team batting average (.250) and fewest stolen bases (13) in the Big 12. On this current four-game losing streak, the Longhorns have only scored seven runs.

Despite the struggles, UT still has offensive threats. Left fielder Ben Johnson leads the Big 12 with a .379 batting average, and has also added three homers and 19 RBIs. Right fielder Collin Shaw has the second-most doubles (14) in the nation, and also leads the Longhorns with 25 RBIs.

When your head coach has almost 2,000 career wins, five national championships and even his own documentary, your team is gonna have the coaching advantage.

According to texassports.com, “Garrido is one of only three coaches in the modern era of NCAA football, baseball and men’s or women’s basketball to ever lead teams from two different schools to national crowns.”

You might have heard of the other two coaches: Nick Saban and Rick Pitino.

His list of accomplishments goes on for a while1. The 76-year-old legend still has one of the sharpest minds in baseball, but owns a 3-6 record against OSU since Josh Holliday took over in Stillwater.

I’m gonna say OSU wins a 10th straight conference series, and I’m gonna go out on a limb and say Michael Freeman pitches an outstanding game Sunday to seal the series win. The Cowboys have played well against the Longhorns under Holliday, and I think they are catching UT at a good time in the season.

This would jump the Cowboys into the top 10 of most polls, and OSU will own tiebreakers over the two teams considered to have the best chance to win the Big 12 title at the start of the season.

1. You can check it out here if you’re interested.↩

2. Because the league only has nine members with an active baseball team (Iowa State stopped playing in 2001), one conference team sits out each week. That’s why the standings might look skewed for most of the season.↩