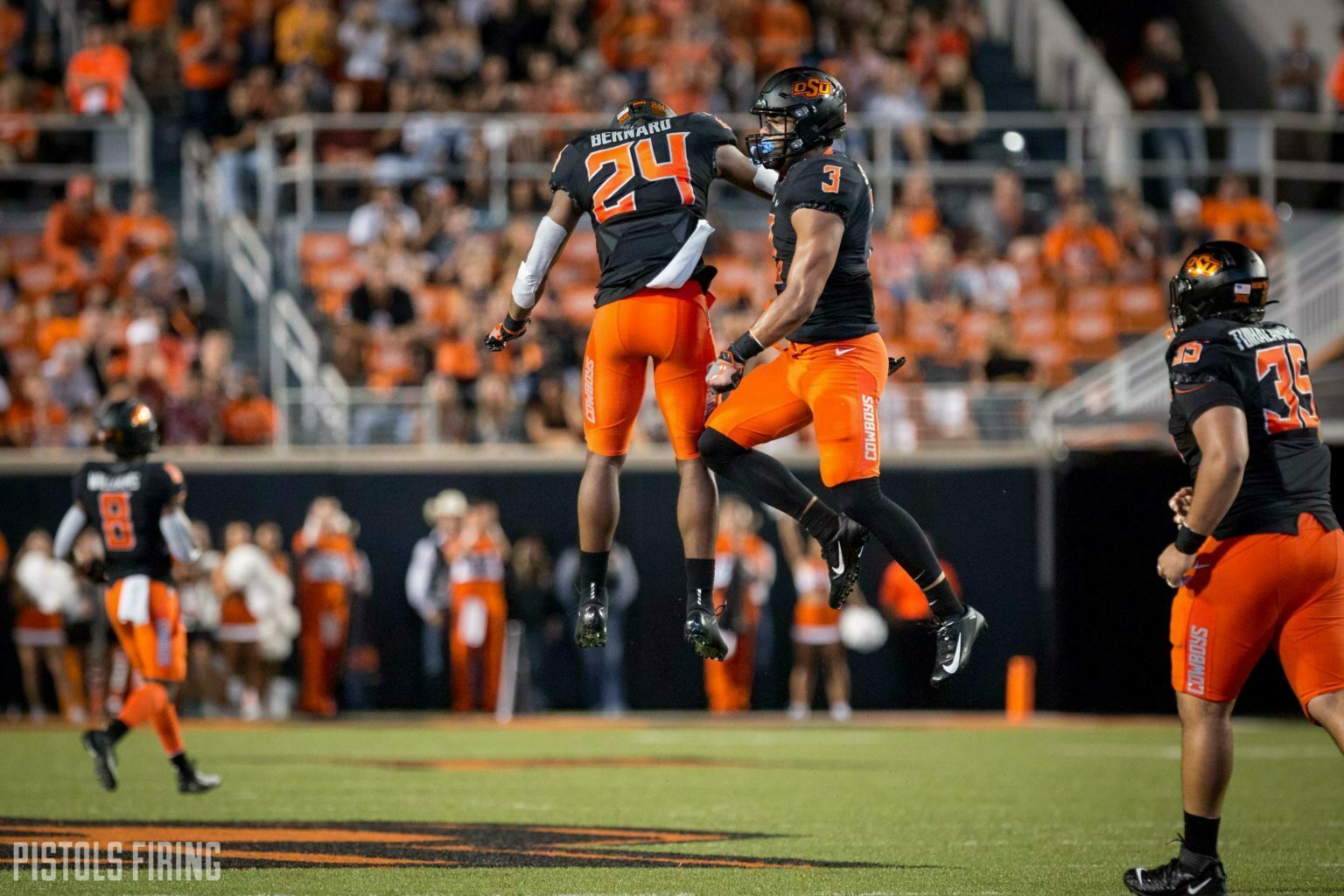 A year ago, OSU had quality options to replace outgoing lockdown cornerback A.J. Green as he embarked on his NFL career. The resulting on-field product was a unit that allowed fewer total yards than the year prior and ranked third-best in yards passing allowed in the Big 12.

This year, OSU again has quality options at the position to replace outgoing starting cornerback Rodarius Williams as he, too, gets his pro career started in the NFL.

So today we’ll look at those options at corner in 2021 as we continue our position previews.

Bernard-Converse enters the 2021 season with the longest streak of consecutive starts — 33 — among all active Cowboys. After earning a role at CB2 following a switch from safety to corner, he enters 2021 primed to be CB1. Last season he tied for the team lead in passes broken up and led all cornerbacks with 32 tackles.

Vet in the room: Christian Holmes

Holmes played in all 11 games for OSU last season as a first-year transfer from Missouri, and he made two starts in his last two games to end the season on a high note. He quietly had six pass break ups and led all OSU cornerbacks in tackles for loss with three. His versatility could help him retain the starting role he gained at season’s end or could benefit the defense in special packages in which they use him to apply pressure from the edge.

Don’t be surprised to see one, or both, of these young standouts carve out roles in 2021. Muhammad played in five games as a freshman last season and had a strong spring to potentially vault himself into consideration for a starting spot. Black played in all but one game as a freshman last season, primarily on special teams. Neither have great size overall — Muhammad is listed at 5-foot-10 and Black at 6-feet — but they were both highly sought recruits who could be thrust into major roles in 2021.