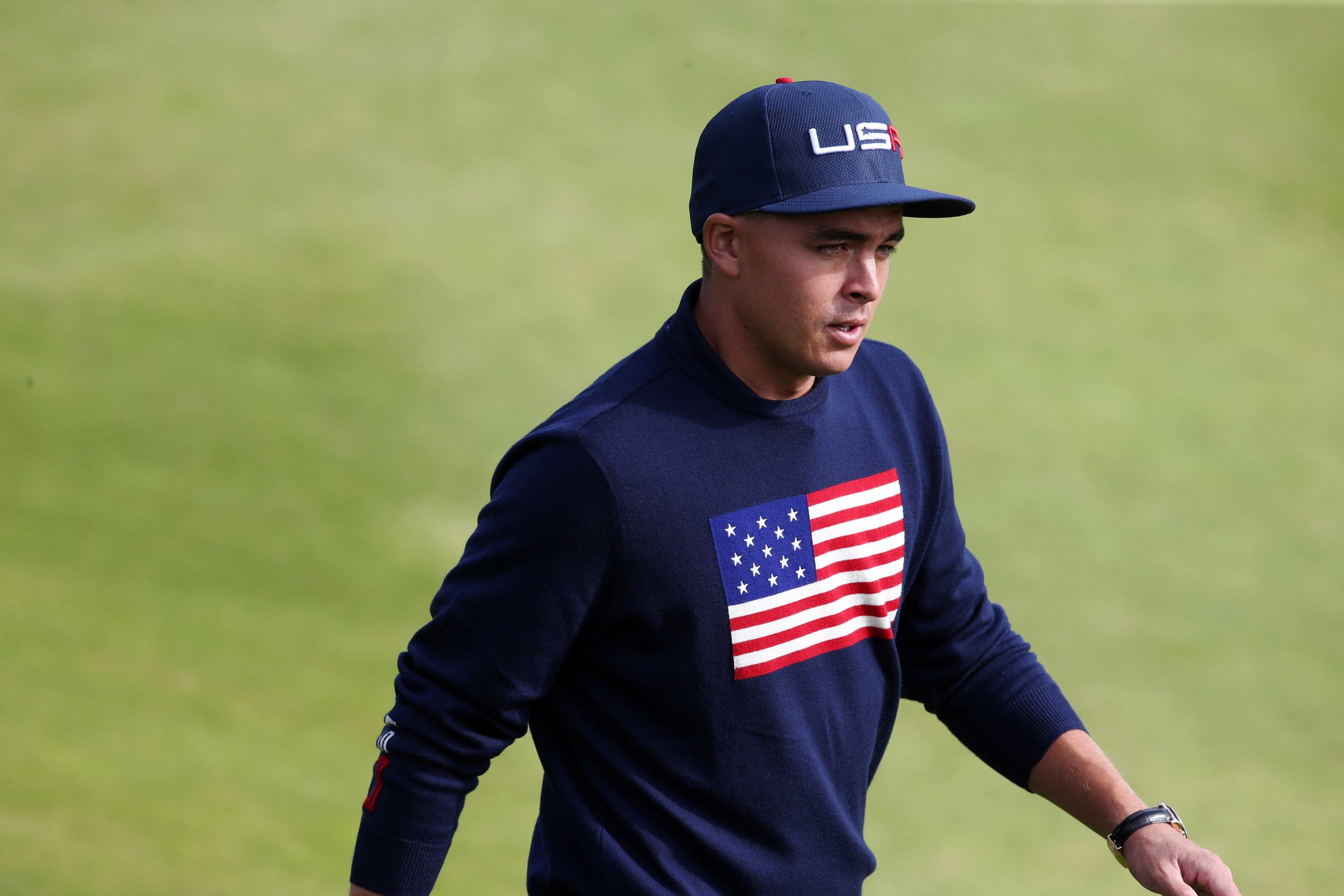 To say the 2014 Ryder Cup was a disappointment for the United States is to say Tyreek Hill is somewhat quick on his feet.

It was an abomination.

Then the Europeans won 3.5 of a possible 4 points in the afternoon session and all that was left was who would clinch the final point on Sunday.

And the bloodbath that happened on the course seemed tame compared to what happened in the interview room thereafter.

Finger-pointing doesn’t begin to describe it. More like taking a flagpole and ramming it in the chest of everyone but yourself.

This is where Mike Holder comes in.

Alan Shipnuck — my favorite golf writer right now — wrote that the US needed to decentralize its power when it comes to the Ryder Cup and re-create the model USA Basketball has used for the last decade.

That model: Bring Jerry Colangelo to put a hierarchy of teams in place, establish a system for the team to function within, and (most importantly) put a headship over the whole thing that players trust and respect.

Coach K’s motives aside it seems like all of the above have been achieved. Team USA hasn’t lost a big tournament since the 2006 World Championship.

These changes need not be as dramatic on the golf side because the play isn’t as lengthy or as ubiquitous. 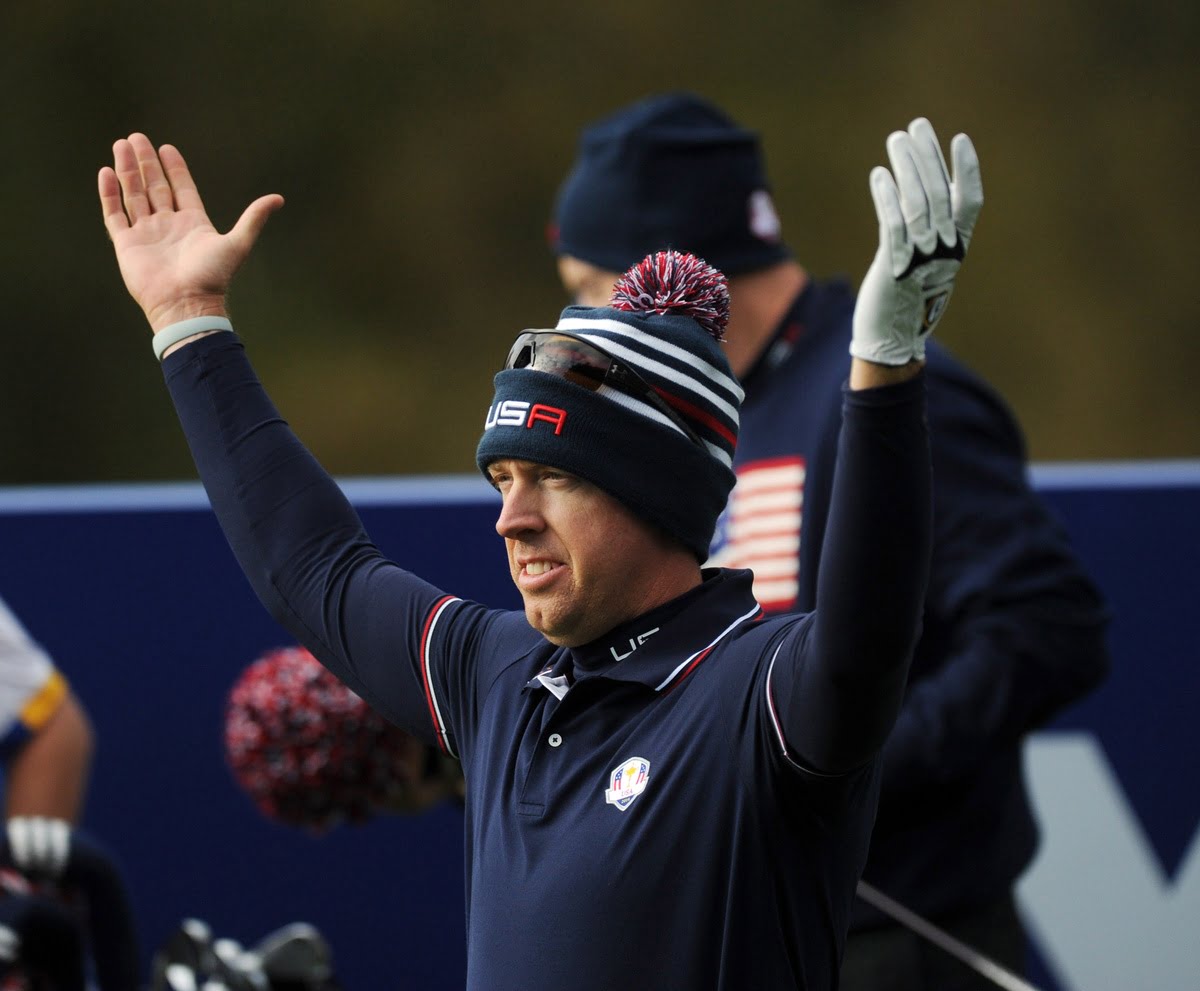 Hunter Mahan on Day 2 of the Ryder Cup (USATSI)

Still, something needs to happen that resembles even the outline of a plan. Here’s what Shipnuck wrote:

A pie-in-the-sky idea is to turn the Ryder Cup into a kind of national team, following the model of USA Basketball, in which an independent body of experts puts the squad together and sharpens the skills of its players and leaders.

The right guy to run it would be someone like Mike Holder, who built the Oklahoma State golf program into a national power and is now the school’s athletic director.

Will this ever happen? Probably not. Shipnuck himself called it a “pie-in-the-sky” idea — but Mike Holder would crush it.

Something tells me there aren’t a lot of effs given by Holder about other folks’ egos which is part of the issue with how poorly this entire week went.

Plus, he could act as the neutral third party in an event that seemed to have too many parties invested in too many different objectives. And he doesn’t seem too fond of losing.

It’s unlikely that this would occur but wherever my signature is needed I would like to offer it because I’m not sure if Mike Holder could save the Ryder Cup for the Americans but I can guarantee you there wouldn’t be another week like the one we just saw.