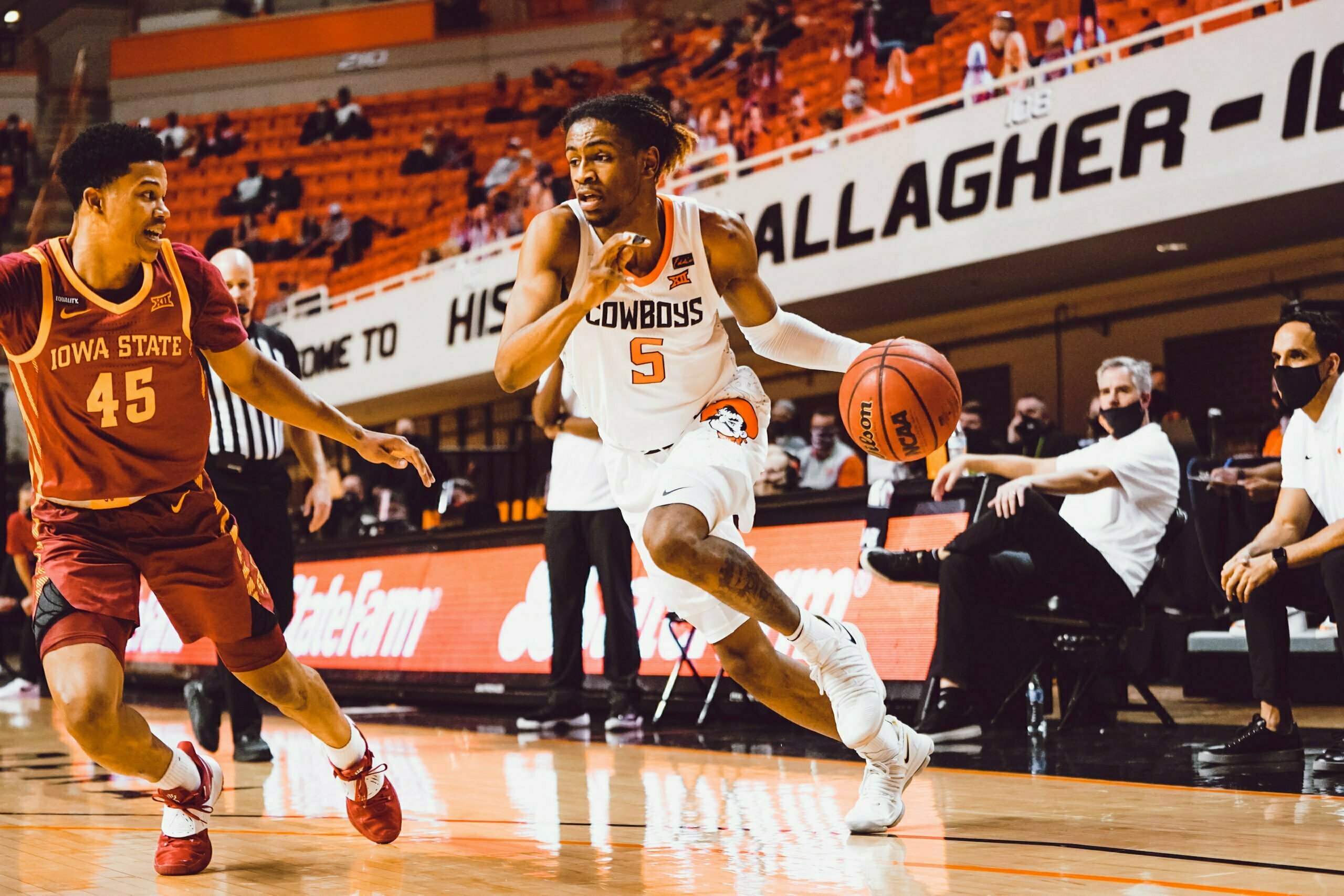 The Cowboys have three scholarship players from Oklahoma on their roster, and none of them boasted a Sooners offer when they committed to Oklahoma State.

Rondel Walker, Kalib Boone and Keylan Boone all played their high school ball in the state of Oklahoma, but the crimson-clad coaches from Norman never gave them a chance to pick between Bedlam rivals. That Cowboy trio will get two shots at their in-state rivals in the next few days, starting with OSU’s game in Norman at 2 p.m. Saturday.

“It was really slow throughout my whole high school and everything career,” Walker said about his recruitment process with OU. “I mean that’s extra motivation for not even just me but for Keylan and Kalib, in-state guys as well. That’s definitely extra fuel to the fire.

“At the time, I didn’t understand it, but now I’m here and I’m glad I’m here and glad I didn’t have to make a decision between the two.”

Out of Putnam City-West, Walker has had an impressive start to his collegiate career. Walker has started OSU’s past three games. On the year, he has averaged nine points, three rebounds and 1.4 steals a game as a freshman.

Out of Tulsa-Memorial, Kalib Boone has made 15 starts thus far in his sophomore season. He is averaging 9.6 points and 5.5 rebounds a game while shooting 66% from the field.

“I don’t get to decide who other people recruit, so I can’t say whether it’s odd or not,” OSU coach Mike Boynton said. “If I grew up in a state of Oklahoma, and one school recruited me and the other didn’t, it would mean more to me, but that’s me.

“… It’s a big deal to be able to represent your state, and they have an opportunity to do that in Stillwater. I’m excited that they have a chance to play in this game, and the only reason they get to play in it is because we believed in them.”

This OSU season has centered on superstar freshman Cade Cunningham, but these next two games for the Cowboys have more intricate storylines around them for Walker and the Boone twins.

Upon learning his teammates didn’t get offered to an in-state school, it even sparked a little note with Cunningham.

“Because of that, we’re gonna make sure the whole team knows that,” Cunningham said. “That’s almost disrespect, really. They didn’t want to show love to my dogs then they not showing love to us. We’re gonna remember that. We’re gonna all take that into account.”