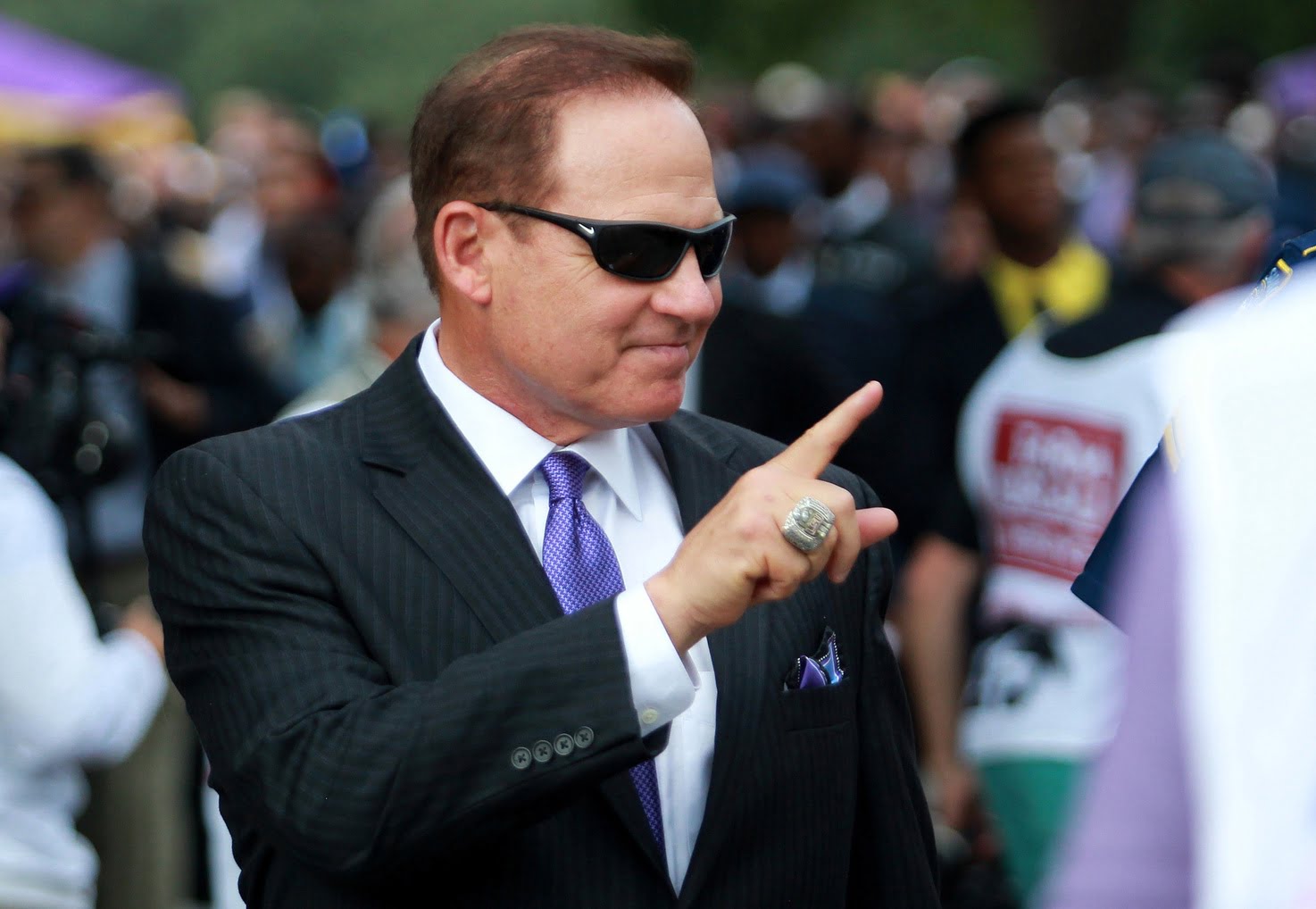 Kyle Porter already laid out his five key talking points on OSU athletics as we head into the dog days of summer. Here are mine starting with one of the top stories around Stillwater in the last year.

1. A Deep Run and More to Come from OSU Softball: The Cowgirls made it to Women’s College World Series for the first time since 2011 and the eighth time in program history. Their final ranking of No. 6 in USA Today/NFCA Coaches Poll is OSU’s highest since 1998 when the Cowgirls finished No. 4.

Kenny Gajweski’s squad said goodbye to eight seniors including All-Big 12 first-teamers Samantha Show and Rylee Bayless and second-team selection Madi Sue Montgomery, but there is still plenty of returning talent and depth that will benefit from the experience of a deep postseason run.

Help is on the way in the form of Virginia Tech grad transfer 2019 ACC Pitcher of the Year, Carrie Eberle, as well as former Virginia infielder Hayley Busby. Both should fill crucial needs next season, especially Eberle who can ease the loss of Show on the mound.

OSU’s program continues on its upward trajectory under Gajewski and, despite a bit of a rebuild looming, I wouldn’t be surprised to see the Cowgirls back in OKC sooner rather than later.

2. Cade Cunningham Fever in Full Effect: Any OSU summertime post would be incomplete without at least a mention of #CadeWatch. News has been coming fast on that front, especially since national pundits tabbed OSU as the favorite to land the current No. 3 player in the 2020 class, and then when his older brother Cannen joined Mike Boynton’s staff.

Every year or so, it seems like OSU gets lumped in as a finalist for some highly-touted hoops recruit. It’s all-encompassing and stressful. And we can’t get enough of it!

Remember before Trae Young became a top 5 public enemy? Or when the Courtney Ramey buzz was palpable? The difference is that this time around the scuttlebutt seems more founded. There’s a sense that the smoke is an actual direct result of fire and, even more importantly, he’s a higher-regarded prospect than any of them!

What did we love about Boynton from jump street? He went after the big fish even when it seemed like a long shot. That approach appears to be starting to pay off with a top 25 class now enrolled. Maybe OSU won’t be considered a long shot for much longer.

3. Not All is Well in Cowboy Crootin: This story, at least it seemed to me, came and went like a flash in the pan. And that would probably suit Mike Gundy just fine.

The gist is this. Myles Price, a three-star all-purpose back out of The Colony, Texas committed to Oklahoma State on June 14. At some point he was apparently told, according to GoPokes.com, that OSU’s coaching staff expected him not to take any more of his five total allowed official visits (where the school pays for lodging, transportation, meals, etc. for a recruit and their family).

When Price took his official visit to Texas Tech a week later, his scholarship offer was apparently rescinded.

Regardless of your allegiances or feelings, the optics are not great and OSU caught plenty of flack for it. Counter-recruiting happens everywhere, not least of all in Stillwater, as does negative recruiting. And Gundy and Co. just gave a ton of schools plenty of ammo for years to come.

4. The Return of the Mad Hatter (to the Big 12): I have no idea if Les Miles will succeed in resurrecting — or initially erecting — Kansas’ football program. Or if he even has the energy left to take on such an undertaking. (Don’t let the hair color fool you, he’ll turn 66 the Sunday before his return to Stillwater.)

But I love the spectacle of it. The persona. The upcoming memorable quotes and press conference stories from both he and Gundy. Most of all, it will make for some compelling storylines on a week in the fall that is normally void of them.

5. Sean Gleeson Gets His Guy: I’ve been on the the Shane Illingworth train (or the Trill Train as we call it) since the Norco, Cali native pledged to OSU on my birthday. True story.

But my admiration for the 6-6 pro-style passer is less about timing and more about what I’ve seen on tape. Illingworth shows the ability to think fast, throw on the run and even take off and pick up the first down if need be. And he’s got the arm to reach out and touch somebody from distance.

And the commitment also helped ease any nerves that Gleeson, who made the move from the FCS to the Power 5, would face a learning curve on the recruiting front. He just secured the pledge of what would be highest-rated pro-style passer ever at OSU, and the fourth-highest ranked QB.