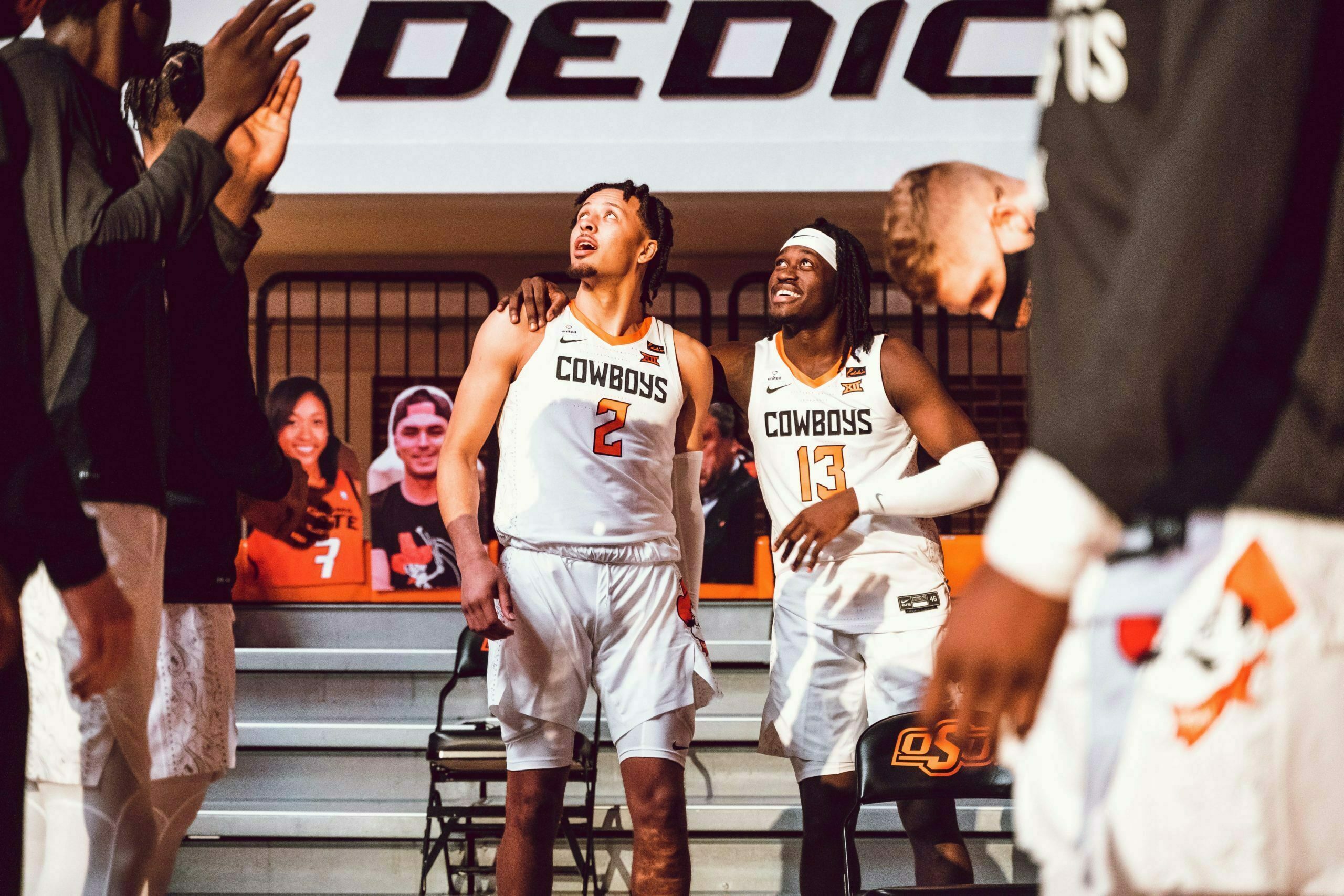 The Cowboys recently beat the Mountaineers without their two leaders, and it looks as if the Pokes will have those two back in the teams’ rematch Thursday.

Cunningham missed Saturday’s game against the Mountaineers after spraining his ankle against Baylor on Thursday. The injury happened in the final minute of that game in Waco.

Cunningham was named the Big 12 Player of the Year (as voted on by the league’s coaches) on Monday. He is averaging a Big 12-leading 19.7 points a game.

Likekele has missed time this season with a foot injury and, more recently, a hand injury. OSU’s junior guard hasn’t played since the Cowboys’ Feb. 22 victory against Texas Tech.

Likekele is averaging 9.8 points and a team-leading 6.9 rebounds a game.

Both missed Saturday’s game against West Virginia, where the Pokes pulled off an upset against the Top-10 Mountaineers thanks to big games from Avery Anderson and Matthew-Alexander Moncrieffe.

The Arlington duo of Cunningham and Likekele combined for 47 points in OSU’s first meeting with West Virginia on Jan. 4. OSU lost that game 87-84 after holding a 19-point second half lead.

The Cowboys and Mountaineers tip off at 10:30 a.m. Thursday in Kansas City.