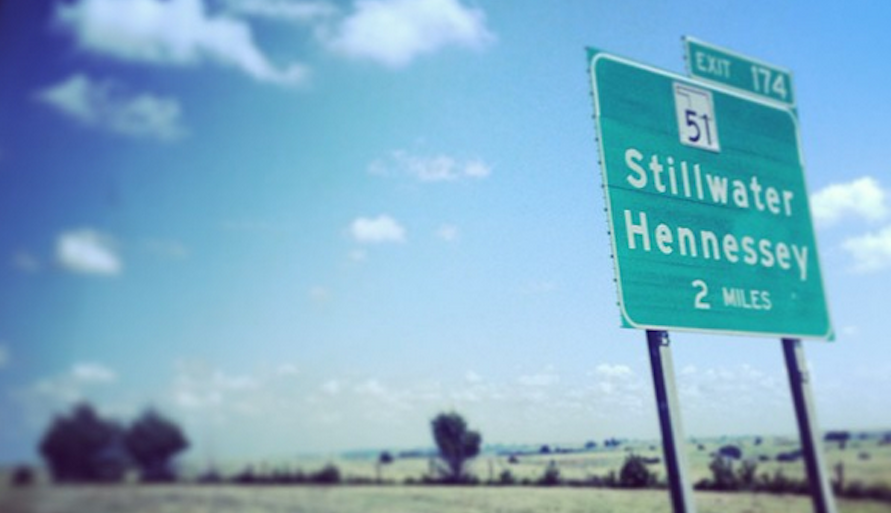 I have no life. (NewsOK)

Oklahoma State is trending up on the recruiting front. (ESPN)

On the value of Twitter for the OSU football team. (NewsOK)

It’s the defense that makes the difference, even in the Big 12. (CRFF)

Some interesting comments from Jemal Singleton here on the type of RB OSU is looking for. (Rivals)

As @carsonc5 mentioned, the real question is whether or not OSU wears the throwbacks. (okstate)

Jimmie Tramel with a list of which teams ran the most plays in college football. (Tulsa World)

And if you want to look at time/plays, I did that here. (PFB)

On what’s important about the receiver position at OSU. (NewsOK)

And here are the details. (Big 12 Sports)

This is not a smart headline. (Big 12 Sports)

This is interesting — NCAA Football (the video game) seems to be over. (Big Lead)

So Craigslist is the guilty party. (Phys.org)

Heck of a photo.

We are 17 days away from OSU Football. #Okstate pic.twitter.com/5Y0rCKtJaa

I’m with this guy.

While I do believe #OKstate should be ranked I understand SI not ranking them.

I believe he was doing this to promote selling OSU tickets?