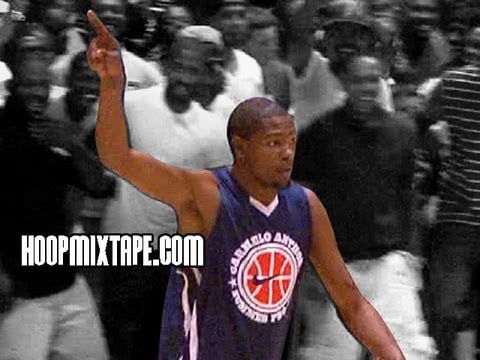 If the system is progressing, you shouldn’t be able to look at the way we did things in 1997 and say “hmmm, that actually sounds pretty good.” h/t @jakehatchKSL (Pre-Snap Read)

A person who has been a coordinator at Oklahoma State will be taking the Illinois head coaching position. (Toledo Blade)

James Poling with an interesting note here on Weeden. Gundy praises him (Weeden, not Poling) for throwing the ball out of bounds multiple times against OU. (O’Colly)

Some great backgrounds here for your computer. (okstate.com)

Speaking of Athlon, let’s talk about how they have Baylor ranked ahead of OSU in their 2012 preseason poll. (Athlon)

Seriously though, how difficult is it for you to write a Gundy column and not include the “I’m a man” quote? Because it seems impossible. Johnette Howard takes Gundy to Adam Jones’ woodshed for the way he lobbied for the BCS here. (ESPN)

You can vote on whether or not Gundy handled the BCS situation the correct way here. (ESPN)

Also, Gundy has no regrets about what he said. And he shouldn’t. (ESPN)

Here’s Blackmon on the Doug Gottlieb Show talking about this season. (ESPN)

Brilliance here from Matt Hinton on how to operate a playoff. (Dr. Saturday)

h/t to Carson Cunningham here, a little KD for everyone, and something to look forward to come Christmas Day…