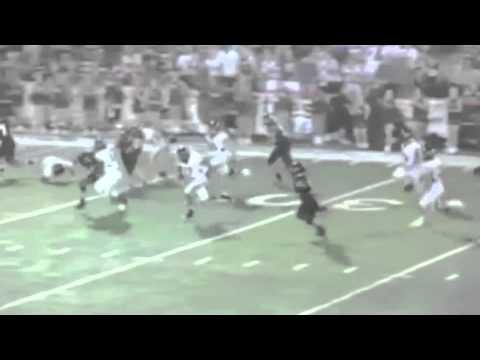 On this year’s SAT… Gundy:WRs as John Calipari:6’6 guards as Billy Beane:relief pitchers. Just pull in as many as you can and see what happens. OSU’s 120-ish man roster is now 16% wide receivers/tight ends. (NewsOK)

Gundy is an all-time quote and didn’t disappoint yesterday: “These are good kids. They’re going to make some mistakes. They’re still males between the ages of 18 and 23, so they are susceptible to some things at any given time. But for the most part, they are good kids who want to be here.” (Tulsa World)

Is this a good pedigree? (NewsOK)

On the Gundy presser yesterday, this is pretty funny: “The audience skewed older too, mostly alumni and boosters, making the soundtrack choice uhh striking.” (NPR)

Pretty good story on how the last two years have changed people’s perception of OSU. The uniforms apparently didn’t hurt either. (Yahoo!)

Here’s video of every recruit if you’re interested. (okstate.com)

I feel like everybody is nervous about criticizing a Mike Gundy recruiting class. (CBS Sports)

Dennis Dodd has four candidates to replace Chuck Neinas as Big 12 commish. I’m going to call my Joe Castiglione shot right now and walk it off in three months when it happens. I’m stealing it from somebody (who I can’t name) but I’m still walking it off. (CBS Sports)

A different kind of recruit. Good story here by John Walters. (The Daily)

Great story about some of the biggest O-State fans I know. (O’Colly)

I just love him, I can’t help it. I hope you guys understand. (ESPN)

As Carson Cunningham pointed out yesterday, Kevin Peterson is not slow…