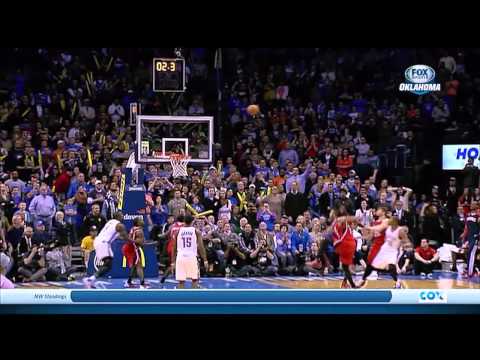 How long are we going to act like Cobbins is Wilt Chamberlain? (NewsOK)

Ford: “You have to give them credit. We can’t keep getting into foul trouble, our room for error is pretty small. And we didn’t defend very well.” (Sports Illustrated)

Markel: “We haven’t been playing our style of basketball,” guard Markel Brown said. “We’ve been in a lot of close games, and it shouldn’t be that way for us.” (O’Colly)

This on stacking games is true but nothing will be done about it. (NewsOK)

Forte: “We need to quit worrying about the refs and all that and just play. Move onto the next play. That’s the most important thing.” (CBS Sports)

I’m still not convinced that OU is actually that good. (Fox Sports SW)

Ford: “A few times I’d look at the scoreboard and I was surprised we weren’t down by a bigger margin.” (Big 12 Sports)

Big 12 tournament tickets on sale February 7. I’m not going because I’m not a fan. (Big 12 Sports)

Ford said Smart did somethings in the second half “that were good.” Like shooting 11 threes? (NewsOK)

Basketball in the state of Oklahoma is at an all-time high. (Tulsa World)

Although Eamonn Brennan points out that OSU has the best defense in conference-only games. Great post here on pace of play and what OSU’s style is and how it’s been changed since the Big 12 started. (ESPN)

Tyler Neal: “It’s the most fun basketball you can ever dream of.” Did he take the oxygen mask off to get this quote out? (NewsOK)

Markel on his game: “I gave all I could out there. I’m a senior on this team, I’ve been here before. I’m tired after that one.” (O’Colly)

Just what I wanted to read this morning, Jenni Carlson on how great Ryan Spangler is. (NewsOK)

If they get the full three-game sweep in Stillwater later this year I won’t be able to handle it. (Tulsa World)

Justin Gilbert is one of the Big 12’s super seniors. (ESPN)

Sunshine will walk on at OSU. (NewsOK)

Photos from the duel against Iowa State last week. (Flickr)

Alex Dieringer is Big 12 wrestler of the week. (Big 12 Sports)

Wowza, I didn’t know Netflix tried to merge with Blockbuster in the early 2000s. (New Yorker)

At least this happened?