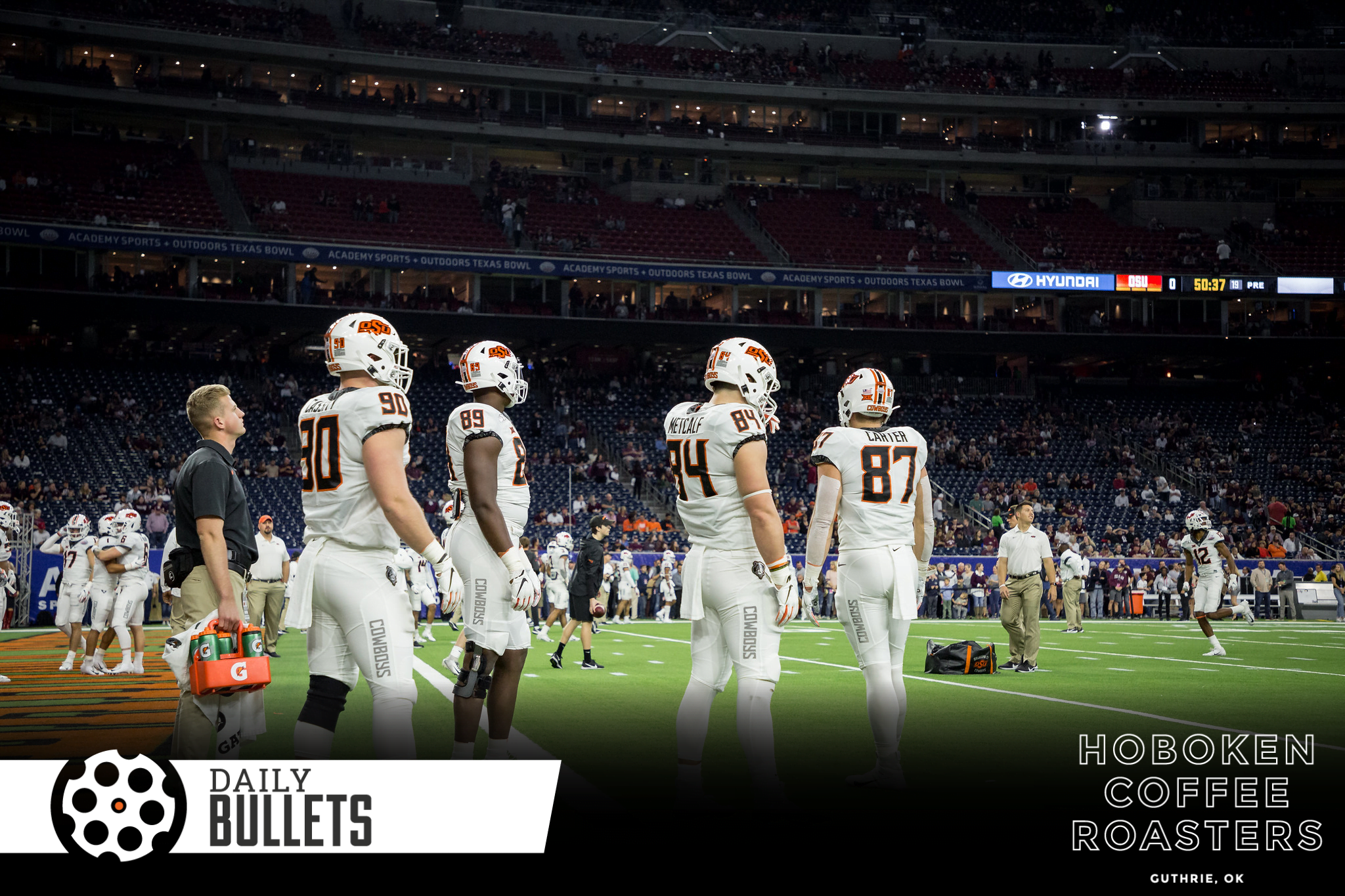 • Viktor Hovland is going for his second win this week at Muirfield Village. I’ll hopefully have more on this later, but I think there’s a case to be made that he’s the hottest golfer in the world right now.

• Love this on OSU recruit Makale Smith and his upside.

• Love this argument on how putting CFB players in a bubble would make everyone start asking some questions.

There is no college football bubble, and if one’s even being planned, it will force the power brokers of the sport to confront the binary they’ve tried to paper over for years: Are the players more like students or professional athletes? The money they generate pushes them towards the latter; the money they receive puts them in with the former. [Banner Society]

This is something I’ve been circling and trying to get at it but haven’t really landed on. It’s smart though and a point that deserves to be made. That you can have one or the other, but this pandemic has made it difficult to have both.

• This has also been in my mind all week, and I have nowhere else to put it other than here. The differentiation in how conferences are going to handle (and have handled) all of this is going to be wild.

You could see this coming for months: There was zero chance these guys would act in unison.

Is this a vintage 1998 model Chief in Austin? The Longhorn Network stinks, but catching my era of @CowboyFB with Marcellus, Kenyatta, the twins and of course the legendary @RexandTheChief is a memory bonanza. #OKState pic.twitter.com/bZzibHQNft

• Here’s my sermon for Mosaic Church this morning on the future and why it holds hope even amid this pandemic.

• I enjoyed this iPhone 12 review (preview?) from MKBHD.