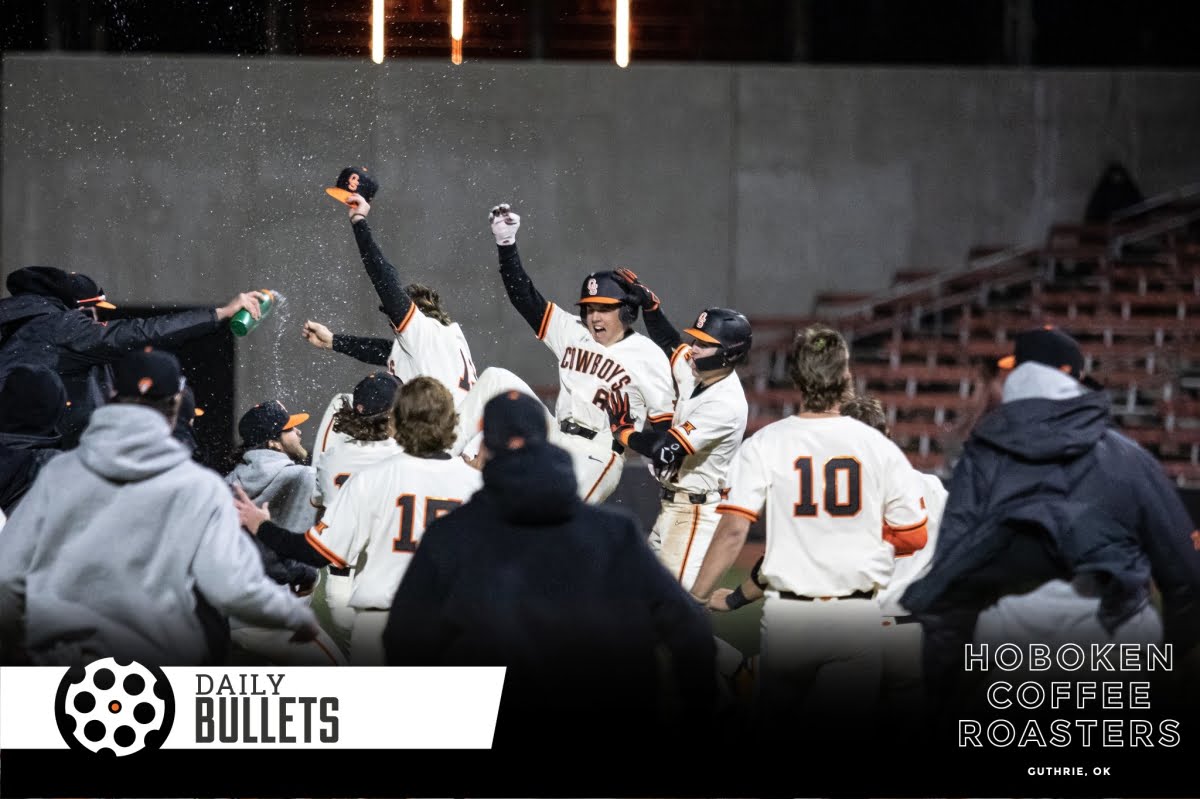 • Previewing today’s game against Texas Tech – the winner will break the 5-5 tie over their last ten games.

Sanders is a lightning rod for frustrated fans at times, but his overall performance was improved during the Cowboys’ 12-2 run last fall. The offense’s struggles were tied more to inconsistent play from the offensive line, along with the injuries and inexperience the wide receiver group was dealing with.

• If you didn’t love Isaac Likekele before this, you’ll like him even more as a person after you hear about his plans when he’s done hooping for OSU:

“I want to go back and do something for my community because I’m somebody that they helped raise,” Likekele said. “I know the general consensus is I put in the work and I was one in the gym. Grinding. Different things like that. But the village that it took to raise me. It really helped me out a lot.

“Doing something with that community would be big.”

• Not OSU-specific but college football is reviewing what to do about one of their most annoying problems – players faking injuries.

The group considered several in-game solutions, including lengthening the amount of time the injured player has to miss following the timeout, but couldn’t come up with one that “fit perfectly.” Instead, the proposed rule would give the school or the conference the ability to contact Shaw to facilitate a video review. Any penalties levied would be up to the conference office or school involved.

• What seed would this OSU team be (assuming they win today)?

• No. 2 OSU landed another wrestling commit

• No. 4 Pushing back the phrase “Nothing to play for”

• No. 5 Looking over the quarterback depth chart

• Not avoiding conflict
• Solid interview with James Clear on habits
• Are we too distracted for revival? Convicting words (faith-based)