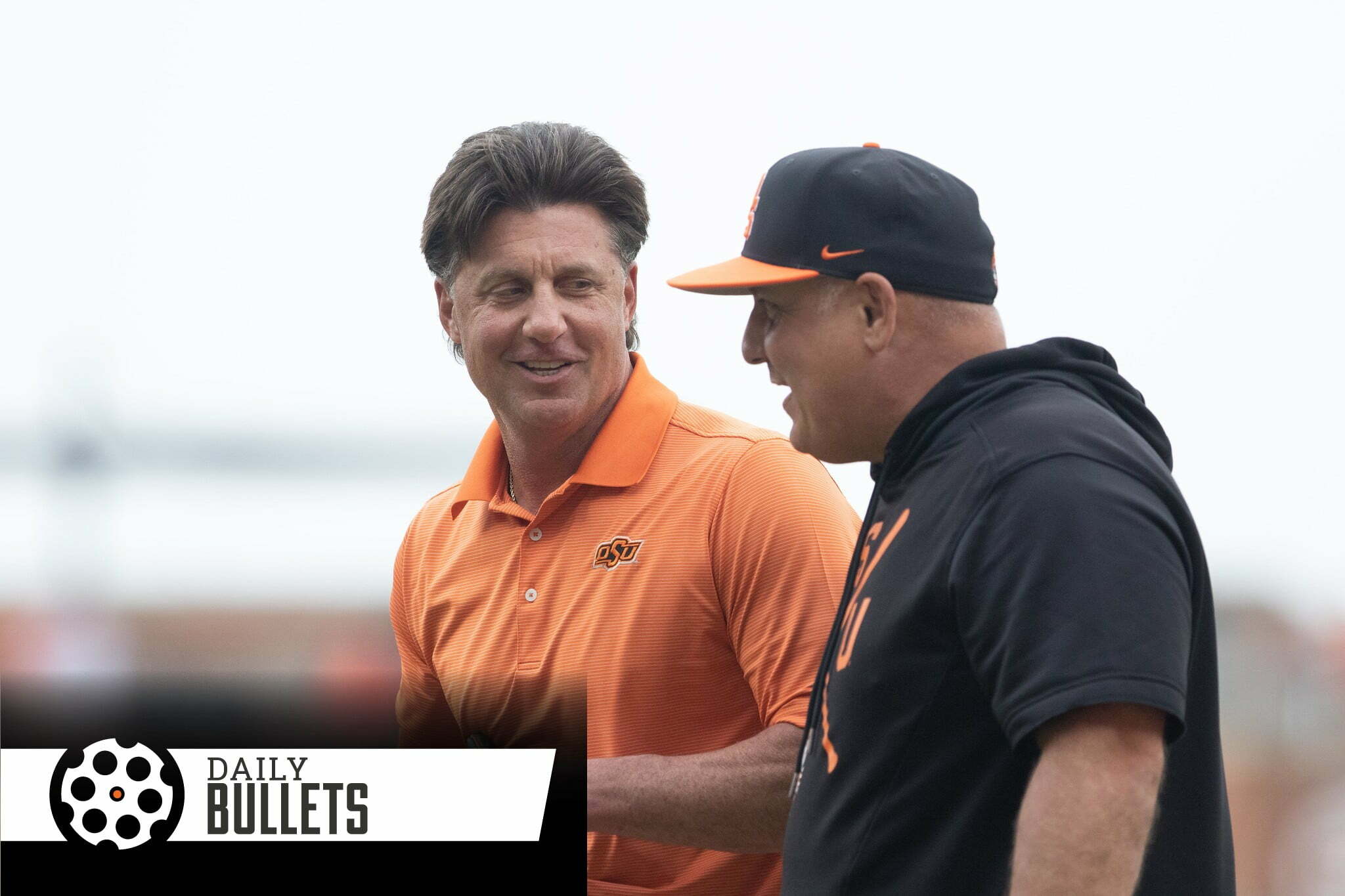 This grand slam by Doersching was awe-inspiring:

• The Big 12’s split into divisions appears to be on hold for now as some new NCAA legislation looms to potentially eliminate the requirement for divisions to have a conference championship game:

“We were clearly focused on two divisions,” said that person familiar with the process. “We’re coming up with some different models. We were going to use these meetings to finalize what that would look like. Now, this new proposed legislation.”

• The quarterback room is getting awful crowded around Mason Rudolph

• Big deadline yesterday – players who enter the transfer portal won’t be eligible to play in the fall:

That time Henry Ford bought 2.5m acres of land in the Amazon and made a community: