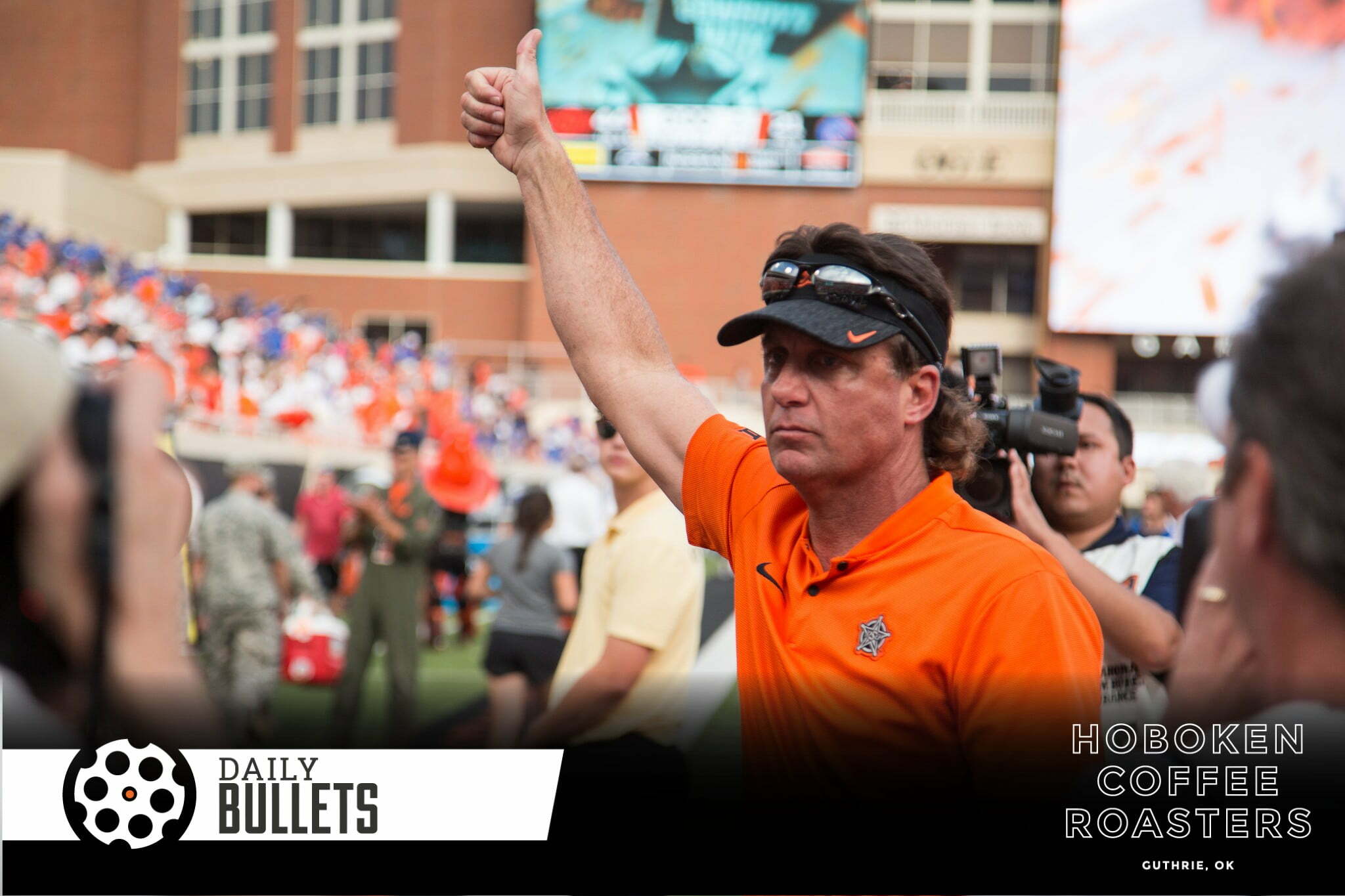 • The PFB squad made their predictions on Bedlam

• If you’re looking for something to listen to on the road, here’s a solid Bedlam preview from an orange perspective: