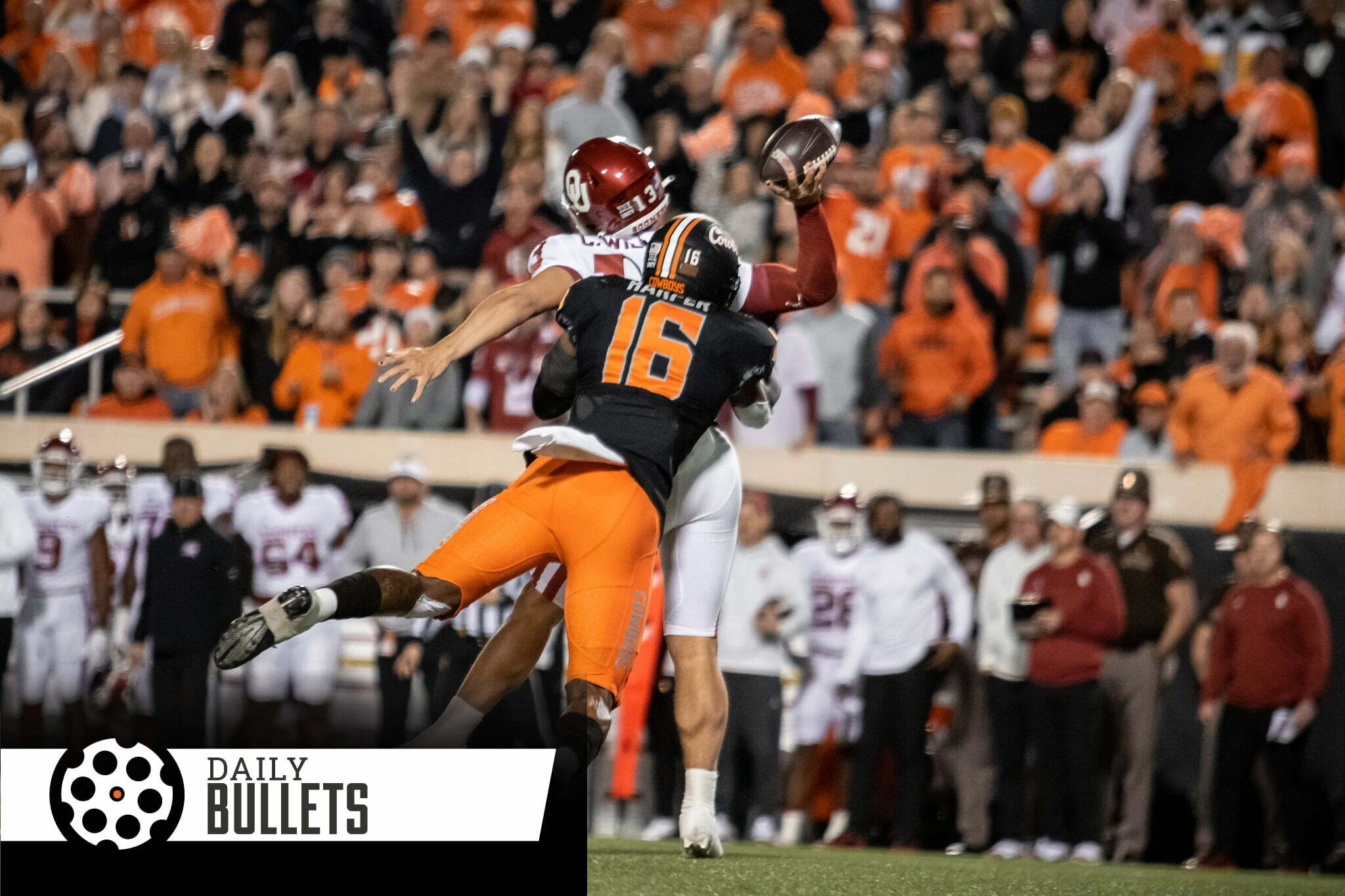 I get why it’s going away, and I get why some people are glad to see it gone (glad to see what OSU can do out of OU’s shadow). But the anticipation that lasts from Monday morning to kickoff on Saturday during Bedlam week is a special time, regardless of results. I’m going to miss it.

I totally get it too – the tradeoff of selling more tickets/more eyeballs for a game vs. the hit to losing a non-conference game and how much more OU fans will be after beating Oklahoma State and being in the SEC.

I personally need about a ten year break from seeing crimson and cream on a field but I hate the idea that my kids wouldn’t feel that sporting experience either.