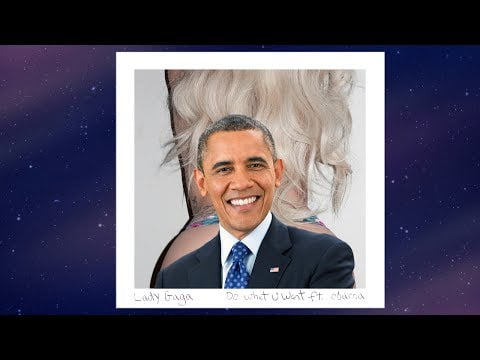 Mark Titus on why he feels like OU has always just been trying to copy OSU. Pretty funny. (Grantland)

Scouts don’t like coming to Stillwater. Hate it, actually. Via Pokelahoma. (Draft Express)

Nash on KU: “It’s going to be exciting. Knowing we’re coming off a win from last year, they’re going to have their crowd rocking. And we’ll come in there with the same attitude we had last year.” (NewsOK)

The best photos from the TCU game last night. (Flickr)

Luke Winn says one of these eight teams will win it all. OSU not amongst them. (Sports Illustrated)

TCU’s coach: “Oklahoma State’s better than we are. They’re deeper and more talented. It’s important for me in my position that the kids understand that.” (ESPN)

Nash on his second half: “My teammates kept feeding me the ball trying to get me in a rhythm. I had a terrible first half. That was one of the key points to come out in the second half and get me going inside.” (Scout)

Awesome, the Weedens are expecting. (Scout)

Well this news about an ISU assistant passing away is awful. (Big Lead)

Agree here that our standard for OSU football is crazy high. (Tulsa World)

Mel Kiper has Justin Gilbert going No. 10 in the NFL Draft. (ESPN)

So OSU is probably owed $720K for Wickline? (Austin American-Statesman)

It’s not your imagination, OU was the luckiest team in the country in 2013. (Football Study Hall)

How many times we gonna top this list? (CBS Sports)

This is certainly a twist on the Wickline stuff. (Tulsa World)

I’m probably misunderstanding the data but I don’t understand how OSU has such a high percentage here. (NewsOK)

This story about a mad scientist and a magical putter is spectacular. (Grantland)

The 10 most exciting films being shown at Sundance. (Deadspin)

How I made sure all 12 of my kids could pay for college themselves. This is so good. (QZ)

300 documentaries that will expand your mind. (DIY Genius)

This is so good.

He even makes this look easy.