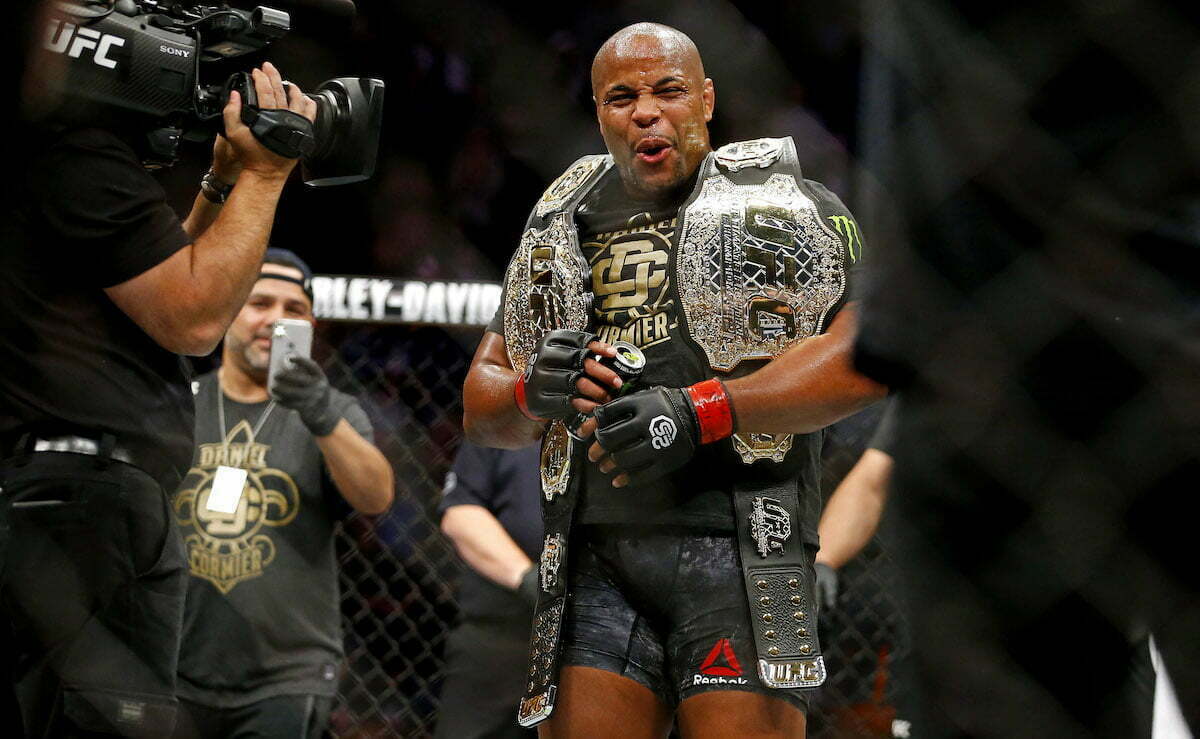 With two title belts to show for it, @dc_mma's dominant 2018 makes him an easy pick for ESPN's MMA Fighter of the Year. https://t.co/4w91vPqxbp pic.twitter.com/LG42a7EVYR

Cormier is also the No. 1 pound for pound fighter in the world according to the UFC, and with this incredible year, he has cemented himself as one of the greatest fighters of all time.

In a recent interview with Flowrestling, while coaching up his high school wrestling team, he indicated his next fight would likely be in March vs. Brock Lesnar for the UFC heavyweight title.