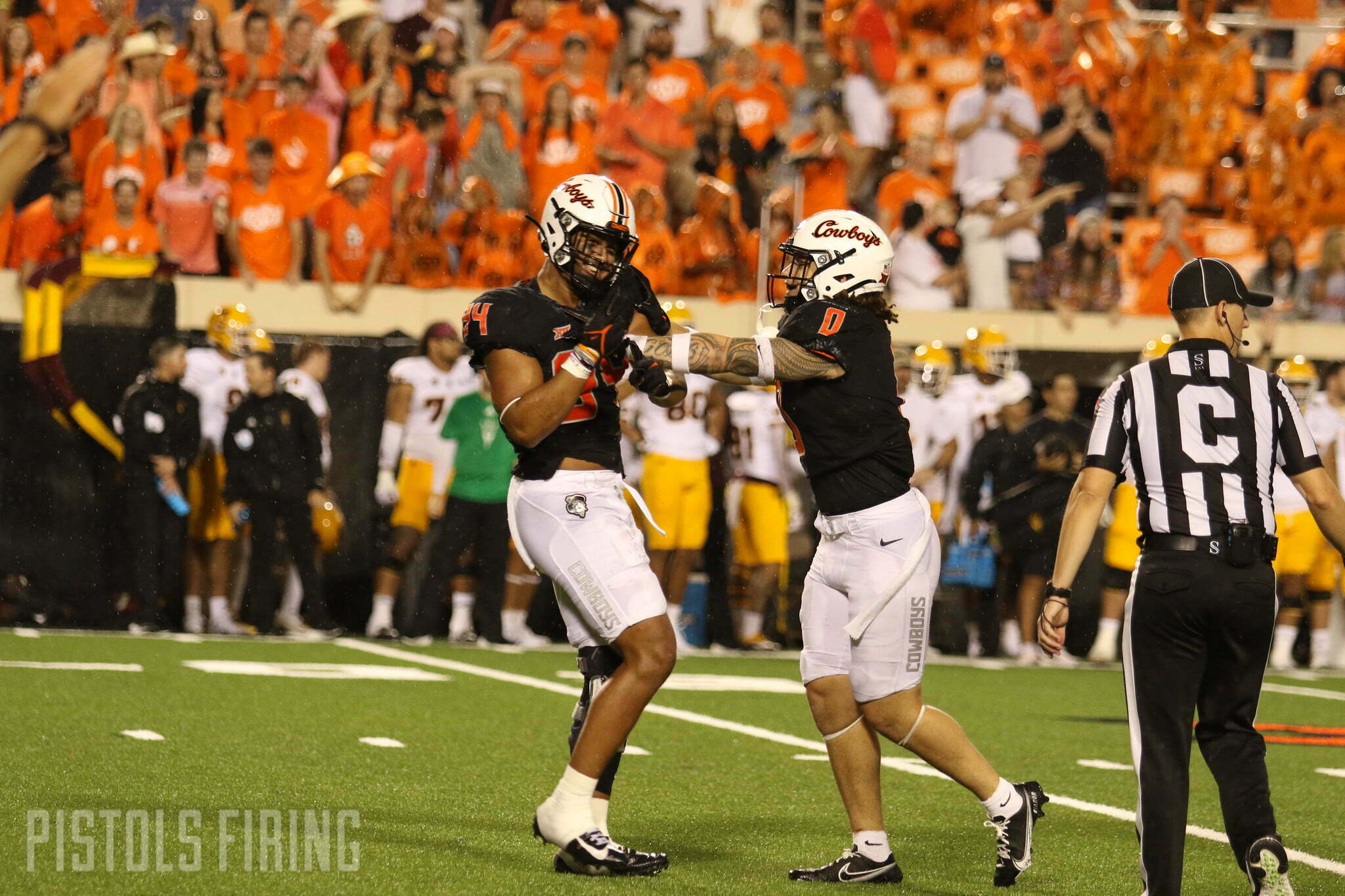 Oklahoma State hosts the Golden Lions at 6 p.m. Saturday in Boone Pickens Stadium. The game will be carried on ESPN+.

Oklahoma State is coming off a 34-17 victory against Arizona State this past weekend. Arkansas Pine Bluff is 2-0 with wins over Lane College and North American University.

Brendon Evers missed the end of OSU’s game with the Sun Devils on Saturday, but Mike Gundy said afterward that he thinks Evers is fine.

“I think he’s fine,” Gundy said after the game. “Now, I didn’t get any information of somebody saying he’s out, so I’m guessing that he’s gonna be fine.”