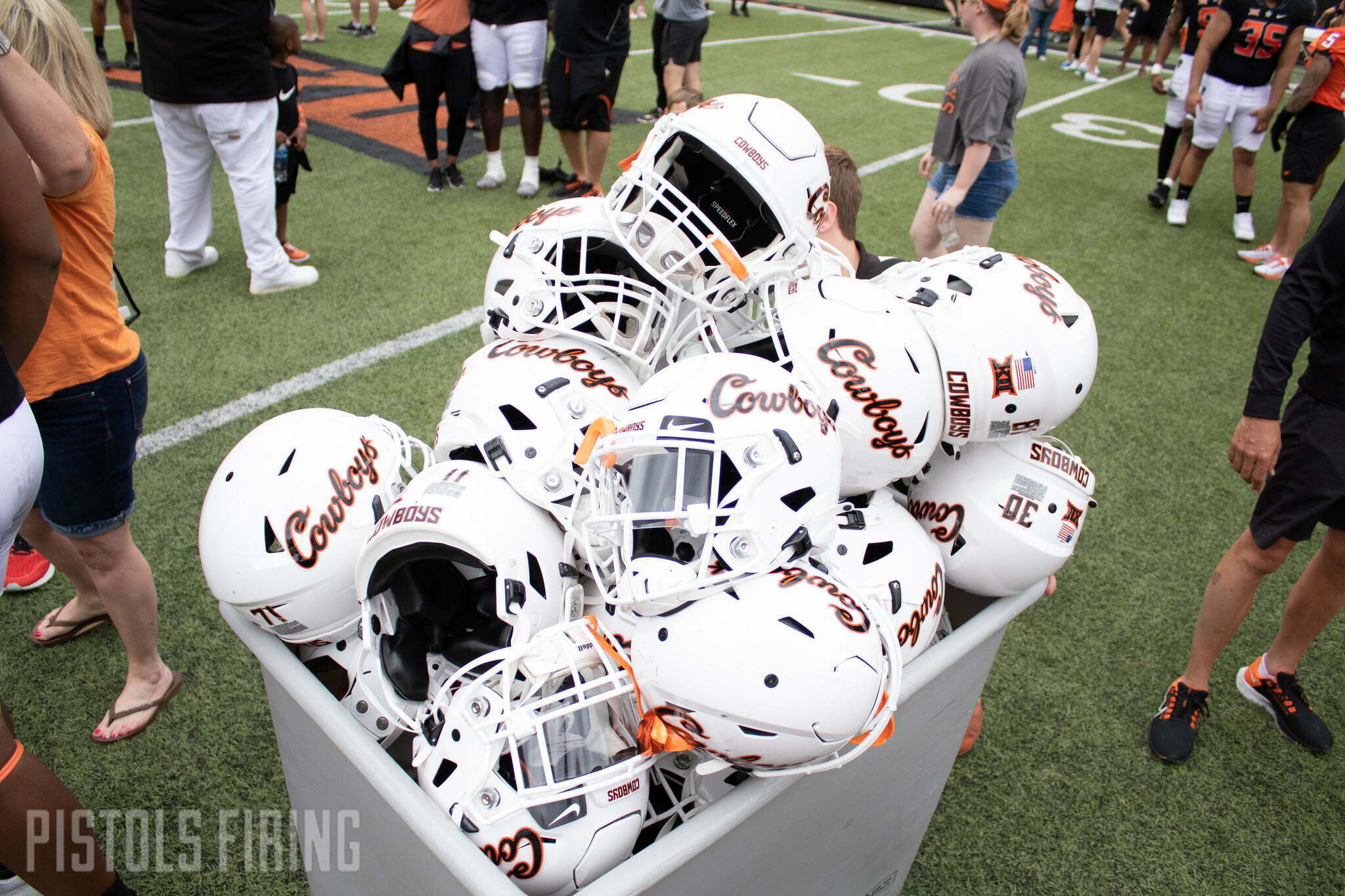 The 25-man scholarship signing class limit has been removed after being approved by the Division I Council on Wednesday, paving the way for schools to sign more — and maybe a lot more — than the typical 25-player class as programs play catch-up from the ongoing impact of the pandemic and the transfer portal. The decision is effective for the next two academic years.

With the one-time transfer waiver wreaking havoc on programs across the country, schools have scrambled at times to fill out rosters and been forced to get aggressive in the transfer portal to either fill spots or been left in a spot where they simply do not have the numbers. OSU, for example, was so low along the offensive line this spring that it was unable to effectively hold a spring football game.

OSU coach Mike Gundy has said for the past few years that something needed to be done about the class limit. With the transfer portal, some schools were losing more scholarship players than they were able to bring in during a given year because of the 25-man cap. This should be able to remedy that.

“Years ago we started to change rules for the safety of our players,” Gundy said in October. “And if we don’t get the numbers back to where they’re supposed to be based on teams that could potentially have transfers, and you’re practicing with fewer players, you’re back to not protecting the safety of the players, it’s not serving its purpose. So, if we have young men that are medically unable to play, guys that go to the NFL, players that choose to transfer to another school, we should be able to replace it.”

Coaches have lobbied publicly and privately to eliminate the limit and to allow them to make their own decisions, effectively by asking for enforcement of the 85-man roster limit but not requiring a stringent per-class limit. While it’s only effective the next two academic years, it may be the way of the future given the climate of college athletics and the endless transferring in and out of schools.

Most programs with this news will take advantage in some way, I’d imagine, by going over the limit by several, but this does open up the door for potential mayhem. Alabama is the early frontrunner (in Kyle Boone’s personal oddsbook) to shake the tree with this new rule. They consistently lose top talent to the draft and the transfer portal. There’s a world in which teams hit particularly hard by transfers or the draft sign significantly larger classes than 25 — like 35 or 40 — to get to the 85-man roster quota. There’s also a world in which teams use this to run players off in place of other (possibly better) players, but by and large the flexibility will likely open up more opportunities for players at the FBS level as teams will no longer have to comply with rigid scholarship requirements.