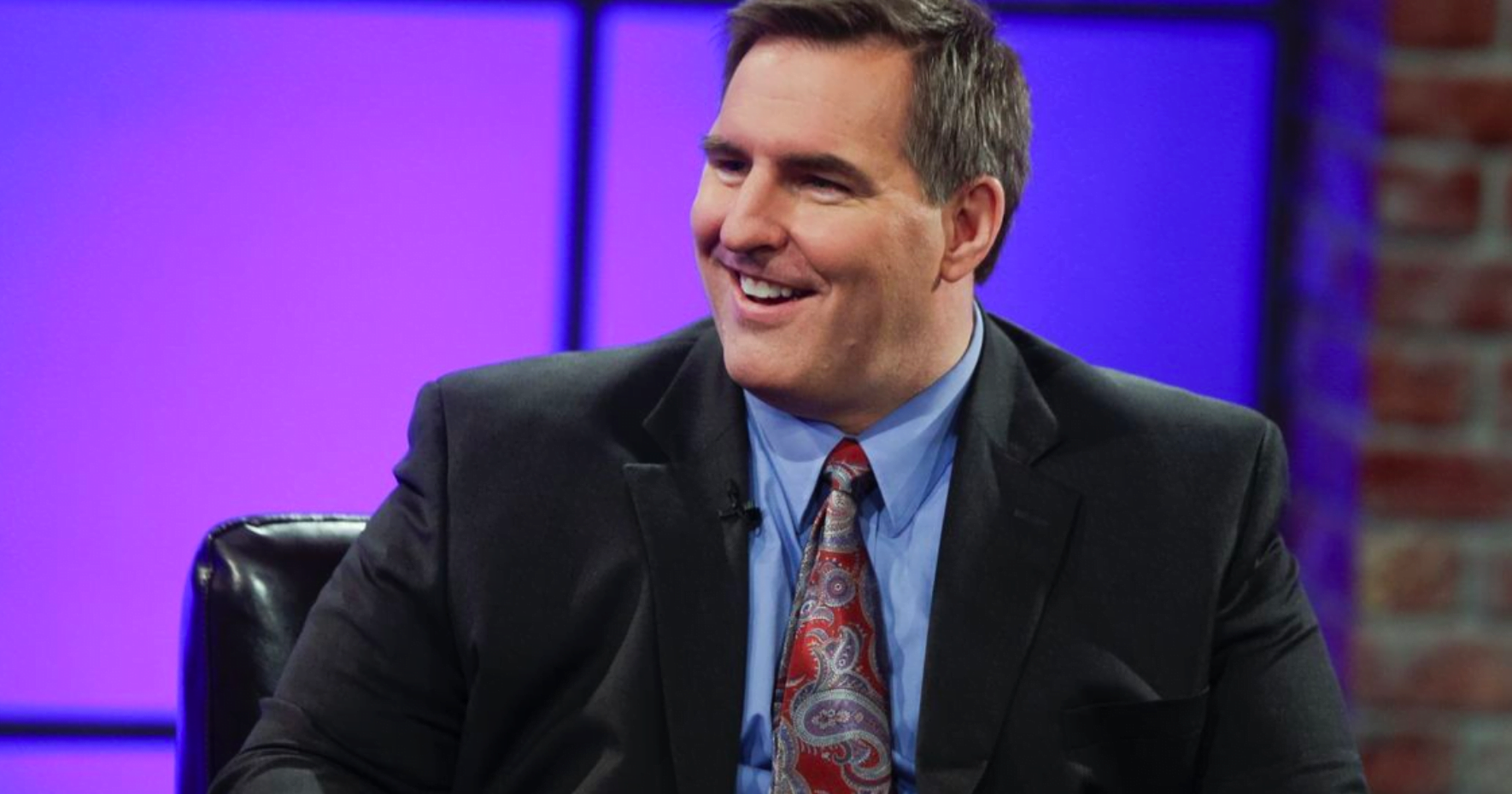 The word is out on Oklahoma State.

After winning 10 games and throttling Colorado in the Alamo Bowl, expectations behind the arm of Mason Rudolph and hands of James Washington are higher than ever. And ESPN college football analyst Trevor Matich is buying stock in the Cowboys in bulk early.

“I think Oklahoma State has a chance to win the national championship,” Matich said in a recent ESPN spot. “I’m not saying they will, but they have a good chance. Because of that offense—they’ve got an NFL talent at quarterback in Mason Rudolph, one of the best deep throwers in the country. But he’s throwing to the deepest and most talented group of receivers in the country led by James Washington. No one could stop him last year. Now they add the transfer from LSU in Tyron Johnson, who is a speedster. Then, when they go down six-deep at wide receiver—most guys would be starting at most schools in the country—so good luck trying to cover the ball.”

Matich also said he feels OSU’s offense will be “literally unstoppable” in 2017, and the defense, which could be seen as a potential question mark, will complement the offense perfectly.

OSU returns 1,000-yard rusher in Justice Hill, 1,300-yard receiver James Washington, and three of its top-5 most productive pass-catchers from 2016 that will no doubt keep defenses on their toes in 2017.