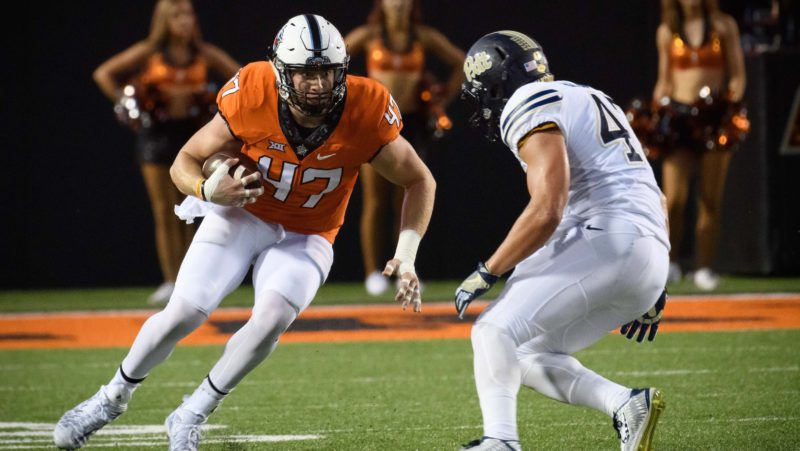 With All-Big 12 teams to be announced soon, ESPN released their first and second teams for the 2016 Big 12 football season.

First off, Mason Rudolph’s Bedlam outing didn’t help him all that much and Pat Mahomes’ numbers are ridiculous, so it shouldn’t be much of a shocker that Rudolph was left off. I still would have him as a second-teamer but it’s not my list.

Sterns is a no-brainer who set a record with 19 tackles on Saturday against OU. He has led the team in tackles that last three seasons and will be missed next year.

Here’s a list of the Oklahoma State players for first and second teams, as chosen by ESPN.