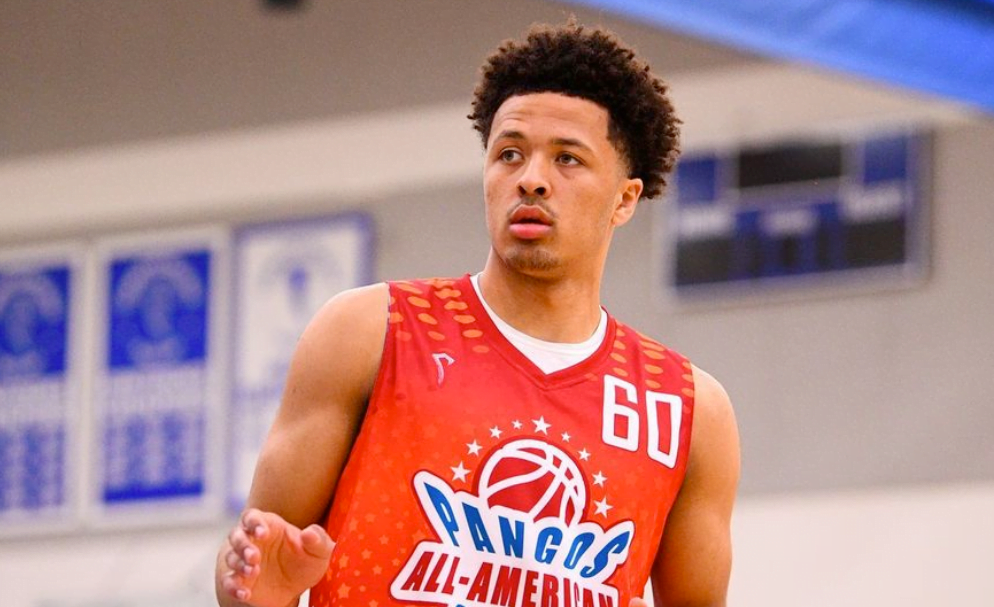 Five-star recruit Cade Cunningham began his OSU official visit on Friday afternoon in style as he threw down a one-handed windmill dunk early in the evening.

The dunk was caught by a spectator who posted the evidence on Instagram. We snagged footage of it, and voilà:

This is not unusual at all — that a recruit would dunk on a visit or that evidence of such a thing would leak out into social media. In 2017, when now-sophomore Yor Anei was on campus for a visit, video got out showing him throwing down a pretty nice dunk, running the floor and even grabbing a board for a putback — all while looking vastly more polished than Lucas N’Guessan:

Cunningham’s visit will conclude on Sunday but between his Friday night dunking and his travels back home, he’ll visit the academic center, tour the facilities, watch OSU football with VIP access and more.