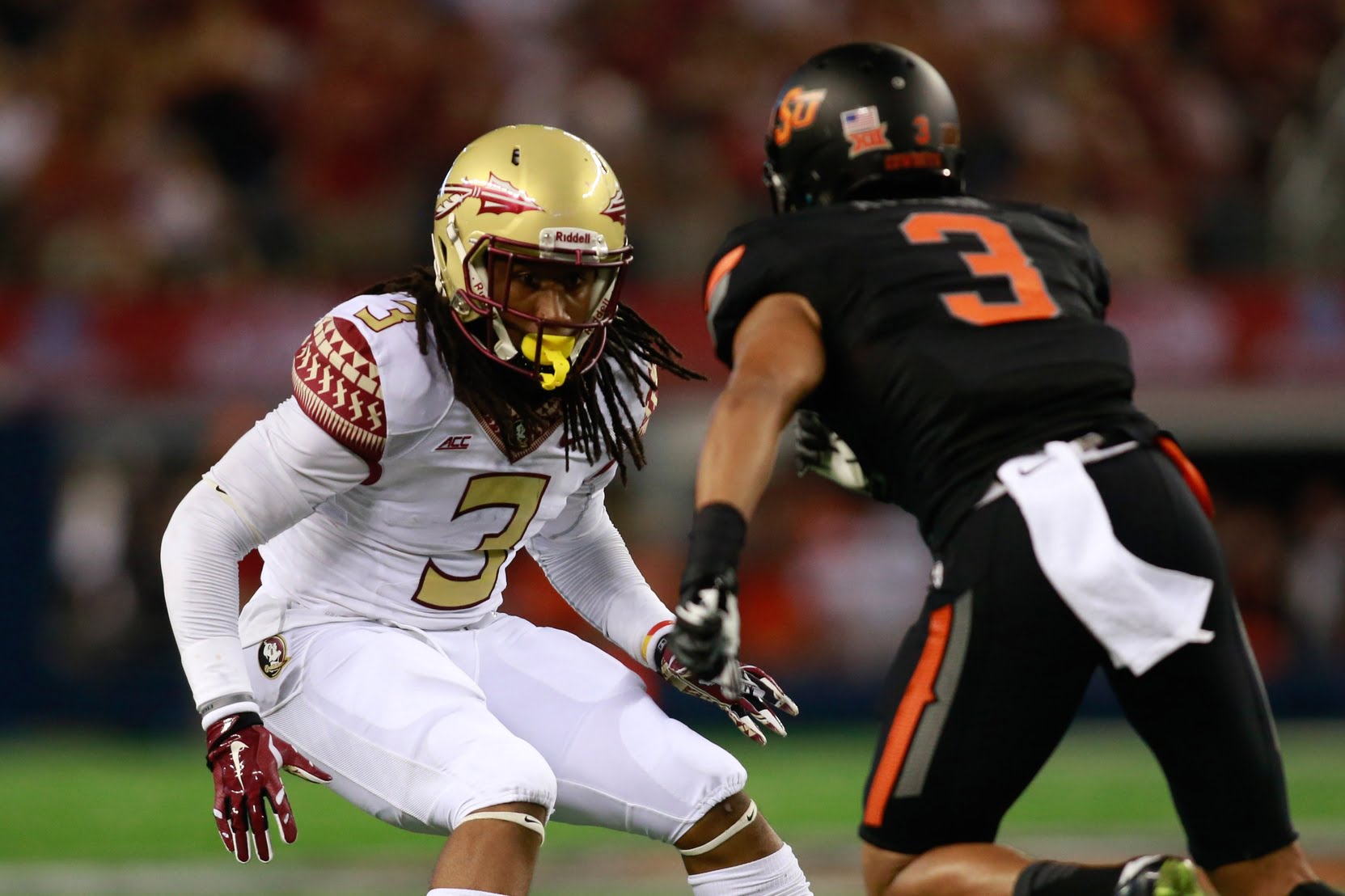 Saturday afternoon marks the home opener at Boone Pickens Stadium for the 2014 Oklahoma State Cowboys — an opener it has won 18 times in a row.

I won’t be there — I’m scared to drive that far because I think I might still be under the influence of last week’s game — but this is what I’ll be looking for from Week 2.

1. How much blood will Tyreek spill into the library fountain? After watching what he did to FSU’s speedsters I am legitimately terrified for the knees of all Missouri State LBs and DBs (what if he does this??) #prayforMoStateknees

This fountain will runneth over with the blood of Missouri State tomorrow night after this prank. pic.twitter.com/hSESS8l4O2

2. WR involvement: The overreaction #hottakes will be more scalding than ever after JW throws for 350 yards on Missouri State but I do want to see Ateman and Seales get more involved than they were last week.

3. Who is the backup QB: I don’t think this will happen in our game but my dad brought up an intriguing point to me about the A&M-South Carolina game.

A&M was up by 800,000 points in the fourth and yet Kenny Hill was still taking snaps. Why? Well, if you’re Kevin Sumlin the ideal situation is that Kenny Hill takes literally every snap this season so that you don’t get into a situation where you’re either:

Sub “JW Walsh” for “Kenny Hill” and “Mason Rudolph” for “Kyle Allen” and we have OSU on our hands.

It’s not as pointed because Rudolph wasn’t a 5-star recruit but the ego-juggling could be just as tiresome.

4. The presentation: New field, new season, new players, new video board, new uniforms (?) — I consume the majority of my OSU media from my office at home so I’m interested to see how the new digs look in HD.

Also, I’m kind of glad I’m not there.

Dual-pol radar estimating higher totals up to 2.5" rain in NE OK Co. About 2" in Stillwater in past 24 hrs. #OKwx pic.twitter.com/eFrmzbVOwN

5. All freshmen D: You could, conceivably and without much risk, play 11 freshmen on defense in the second half of this game. I mean, look at this depth chart! Gundy won’t, because redshirts are valuable, but he could.