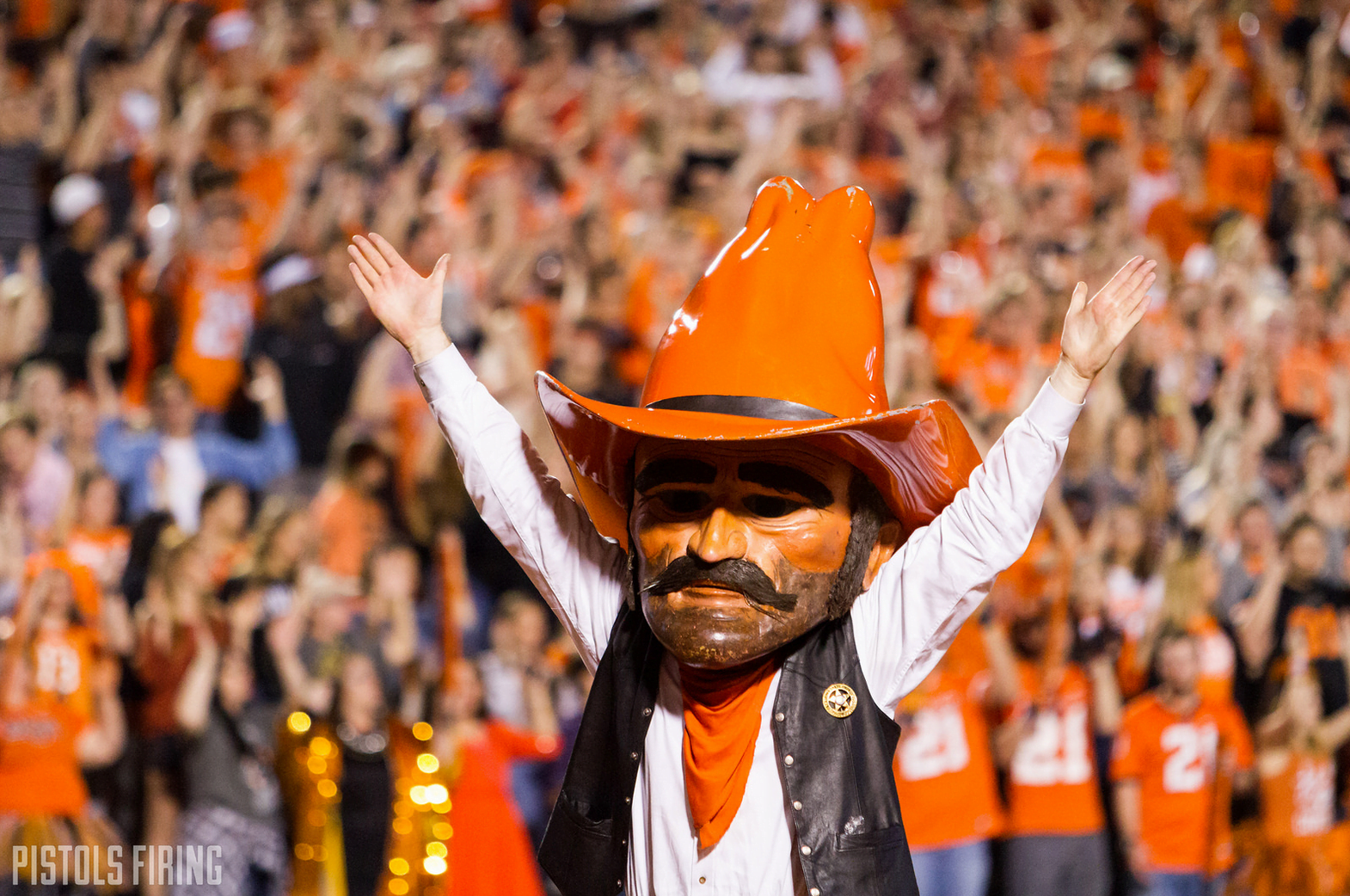 The time has (nearly) arrived for Oklahoma State. After spending years evaluating prospects, months coaxing them to visit campus, earning verbal commitments and fostering those developed relationships, signing day is finally around the corner.

The early period will again take place in December this year and, once again, there will be another signing period in February. So what do you need to know as OSU heads down the home stretch of the first? Let’s take a look.

1. OSU is going to get as much out of the way as possible

As we witnessed in last year’s 2018 recruiting class, OSU doesn’t want to run the risk of losing commitments late in the process. That’s why all of the players who were committed at the time ended up signing in the December period.

It’s unclear just how many in the 2019 class will continue that trend, but my guess would be almost — if not literally all of them — will make it official in December. Given OSU’s track record of losing players to other programs late in cycles, OSU’s staff will want to mitigate the risk of that with the new signing system. Having recruits sign as soon as possible is the solution to that.

OSU needs to reel in recruits at wide receiver, and especially at running back.

To remedy those needs the Pokes are chasing after Langston Anderson, a three-star pass-catcher from Midlothian, Texas. He has OSU among his top schools and I’m told he’ll be making a decision in mid-December, either right before signing day or on signing day.

As of late, Baylor is surging for him. It’s possible a Texas Tech recruit could be on OSU’s radar to replace him, but the immediate outlook at that position is grim.

The same may be true for running back, where four-star talent Deondrick Glass is OSU’s top guy. Glass recently named Alabama his leader ahead of Oklahoma State and Ohio State, and picked up an offer this week from Miami. Glass is expected to sign in the early period as well.

Booker T. product Thomas Grayson, or even Carl Albert’s Dadrion Taylor, may be among the candidates to serve as backup plans if Glass’s decision breaks OSU’s gameplan.

Despite an impressive commitment list at defensive tackle for OSU, the Cowboys recently offered Snow College DT Sione Asi and are expected to host him for an official visit on Dec. 7, according to GoPokes.com.

Asi is a 6-2, 320-pound inside tackle who could be a good veteran piece to complement OSU’s talented, but inexperienced, crop of D-tackles that include Jayden Jernigan and Xavier Ross.

4. Move up the rankings?

Oklahoma State’s class is ranked 48th nationally and eighth in the Big 12. Considering OSU finished ninth in the league standings this year, those numbers are tough to swallow.

But things, potentially, could improve considerably. If OSU were to nab Deondrick Glass and Sione Asi, it’s class ranking would jump to fifth-best in the conference. That’s factoring in that the rest of the league stays stagnant, which it almost certainly won’t, but it could help them move up a smidge and improve the optics overall with a few late cycle commitments.

Unless OSU takes a running back commitment from either Grayson or Taylor, I would suspect OSU is standing pat with regards to in-state recruits. Nonetheless, the class is pretty stacked from Oklahoma preps prospects.

The two highest-ranked players in the class, in fact — Grayson Boomer and Trace Ford — are both local kids who are shining for Collinsville and Edmond Santa Fe, respectively. The last time OSU’s highest-ranked recruits came from within the state came back in 2016 when Tramonda Moore (!) and Calvin Bundage were OSU’s 1-2 commitments.