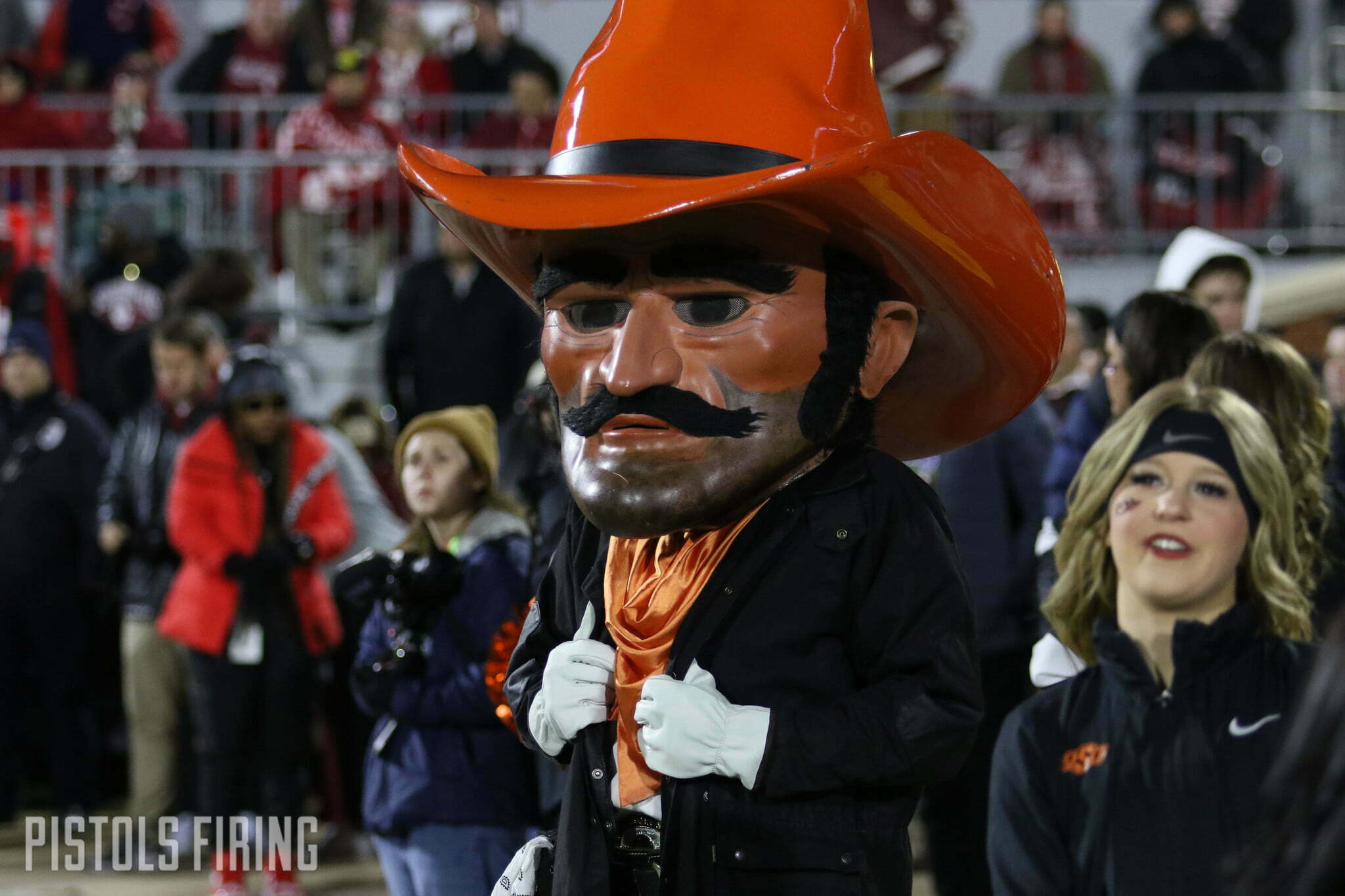 The first day of the early three-day college football signing period kicks off on Wednesday, potentially (read: hopefully!) marking the beginning of the end of what has been a frenetically paced few weeks on the recruiting trail as programs sort out rosters for the offseason and manage the transfer portal.

Here are five things to know as it starts.

Four-star recruit Jelani McDonald, a receiver/cornerback who OSU is targeting as a defensive back, was committed to the Cowboys for nearly four months earlier this year before opening back up his recruitment shortly after offers from Ole Miss and Texas rolled in. McDonald is now potentially eyeing a fresh commitment this week with Texas and OSU likely the finalists. Texas has earned several visits in recent months and is probably, unfortunately, the frontrunner here, but OSU has recruited him longer than almost any school and has done the leg work to be in position to potentially make a last-minute play on him.

2. Can the portal giveth at QB?

OSU is losing Spencer Sanders to the portal but is in position to potentially get another quality arm talent out of it with Virginia transfer Brennan Armstrong eyeing the Cowboys. Wisconsin and OSU were both the rumored early favorites to land him before Wisconsin recently landed another transfer quarterback that will likely take them out of the running for him. There’s been little birdies whispering that NC State may also be a sneaky contender, but OSU remains in a strong position. No clear commitment timeline here, so it may not come during the early period, but certainly worth monitoring this situation this week.

3. Where does Junior Spivey’s son land?

Junior Spivey, the Oklahoma-born former baseball player who was an All-Star in his MLB career with the Arizona Diamondbacks, has a son named Tre whose interests from college programs stretch near and far. Spivey lives in Arizona but is eyeing a move closer to Oklahoma with OSU and Kansas State in a battle to pry him away from the hometown Wildcats. The not-hometown Wildcats of Kansas State seem to be in pole position but OSU still could take another WR in the class and the 6-foot-4 Spivey fits the bill.

Three-star WR/CB Marquez Stevenson has been committed to Texas Tech since June but OSU late in the recruiting process has emerged as a player who could snipe his services from the grips of the Red Raiders. OSU offered in late-November shortly after a visit, which would seem to indicate there’s some mutual interest.

In a 2023 class that is relatively thin across the defensive line when you factor in expected losses and overall talent level, it wouldn’t surprise if OSU’s staff made a move or two this week to lock down more big men across the defensive front. NEO transfer Iman Oates and Texas unranked high school recruit Gabriel Jones are two names to watch here after picking up offers late in the process from the Pokes. Oates has 20 reported offers but is likely down to OSU or SMU while Jones’ biggest offer — his only Power Five offer — is from OSU. So that may be a matter of whether OSU is willing to take him or not. (The recent offer suggests he would indeed be a take.)