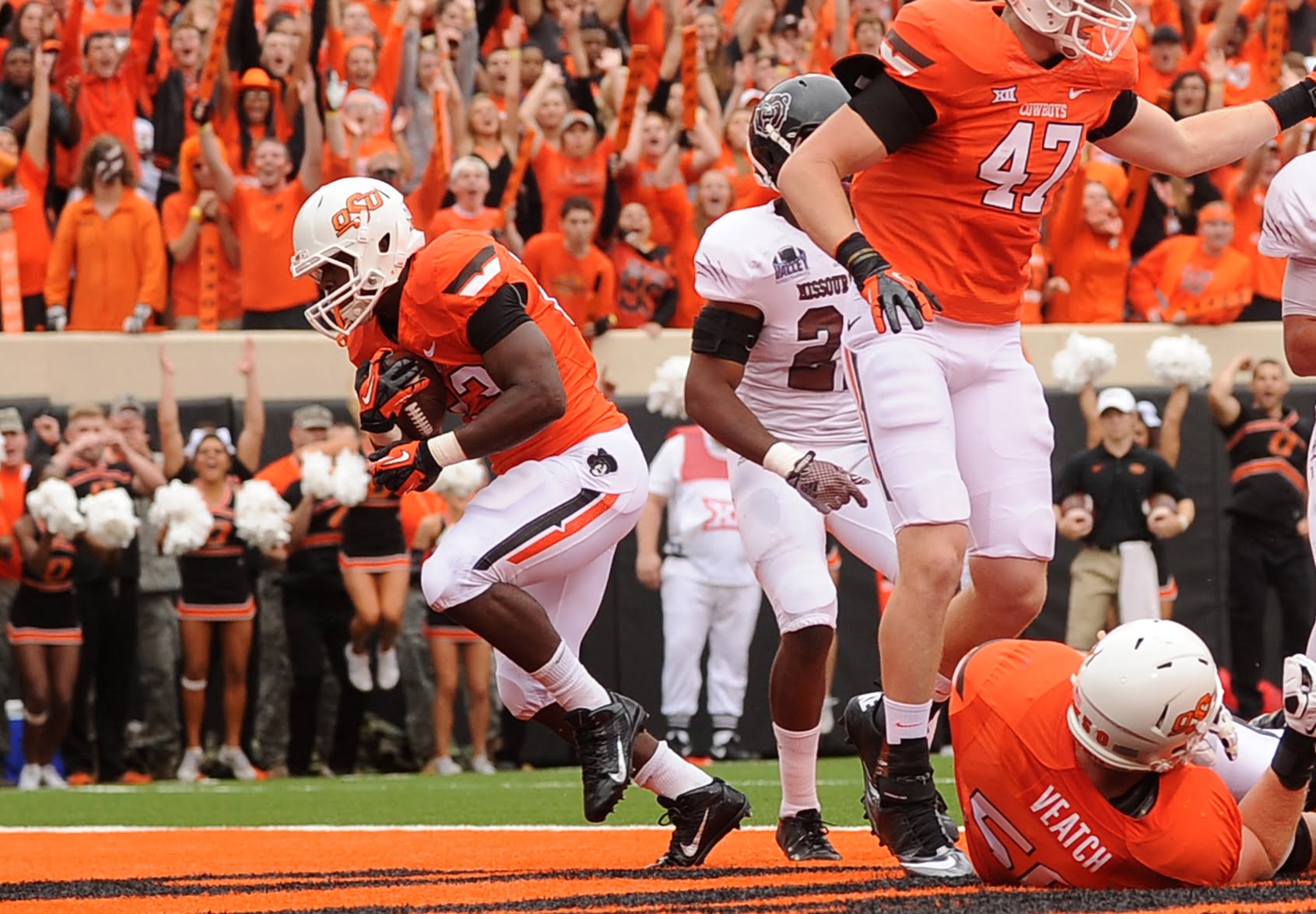 The second half of the Missouri State game was messy — and not very fun to watch, I might add — but that doesn’t mean we didn’t learn anything from OSU’s only FCS game this season.

1. Florida State isn’t as tight as we thought: That was my big takeaway from Week 2. I get that OSU wasn’t super fired up to follow up that war with the Noles with a FCS clash against a team that vandalized its library fountain but I honestly feel like Missouri State could have done some stuff against FSU and no FCS team should ever be able to do anything against you if you’re the No. 1 team in the country.

Not even North Dakota State.

2. Daxx can go against FCS teams: He wasn’t perfect but this was big boy stuff.

The problem is that I know how JW translates against the Texas’ and FSUs and Georgias of the world. I’m not sure how Daxx translates. Part of me hopes he gets his chance to prove it on Saturday night.

According to historical data from the NFL (the NFL, not college…because I couldn’t find college) the average points expected on those eight kicks is  about 20.55. And again these are NFL kickers — the best of the best. Grogan has tallied 15 points.

It’s not great but it’s not as bad as you think.

4. It’s all poison: Glenn Spencer thinks every single thing his players hear outside of what he tells them is poison. Calls from their parents, columns in the Oklahoman, the New Testament, the Old Testament, How to Win Friends and Influence People.

5. The offensive line might be as bad as we thought it would be: Daxx got sacked twice in three quarters on Saturday. It’s true that Walsh probably would have wriggled free and that the offensive line didn’t have to do as much against FSU because of the run option with No. 4 but last time I checked No. 4 was pretty questionable to close out the next 11 games.

That means the big fellas up front will have to be quite a bit better than they were on Saturday.