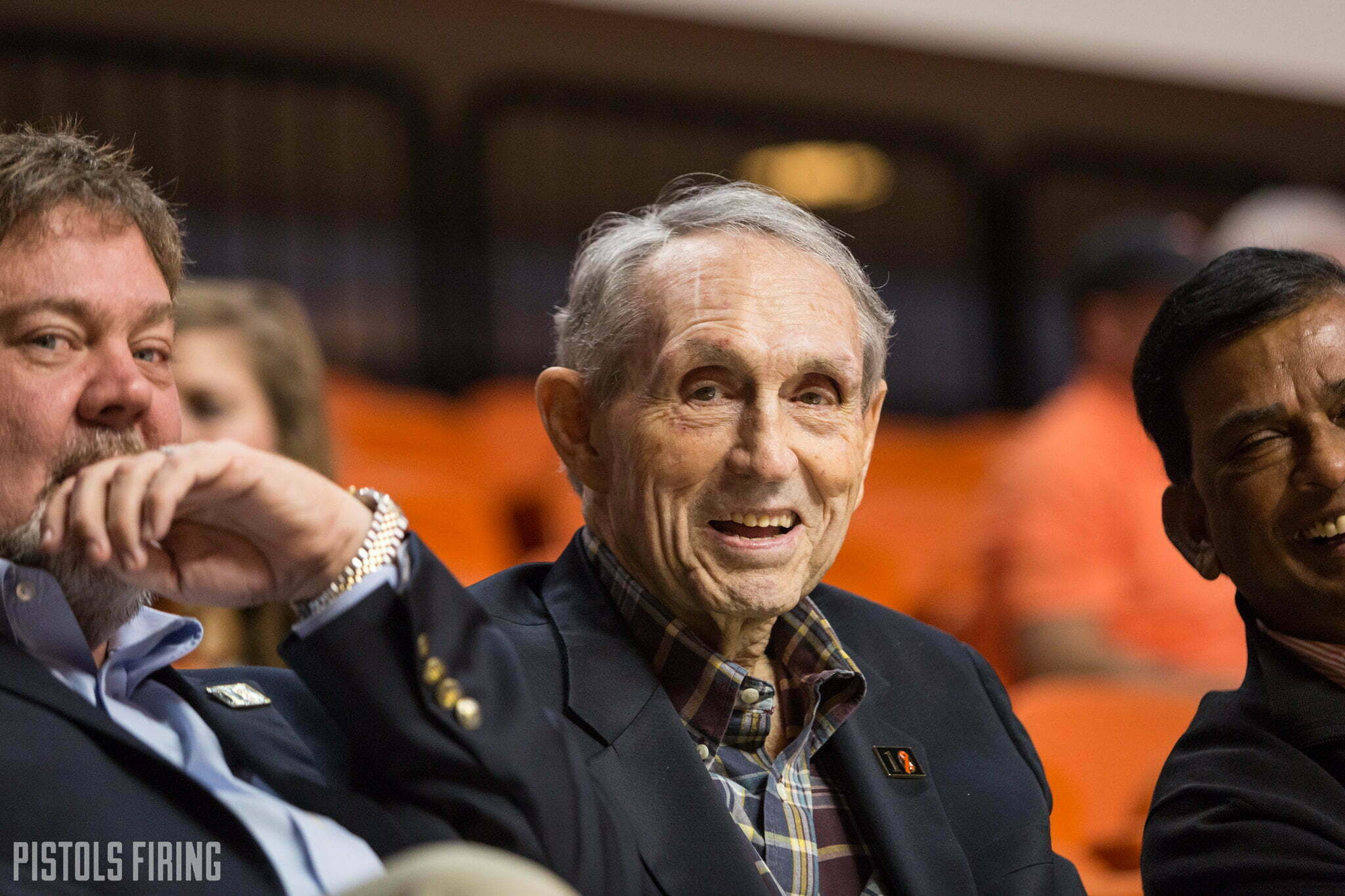 For the first time in a month, a positive result is the best news of the day. It was announced Eddie Sutton would be inducted into the Basketball Hall of Fame on Friday alongside Kobe Bryant, Kevin Garnett and Tim Duncan (whom I hope Eddie taunts for that loss in 1995 to Country and Co.). The news will be formally announced on Saturday, but as you might suspect after three months of not having any fun news, I HAVE SOME THOUGHTS ABOUT THIS!

1. Appropriate Timing? Even if it gets more attention because there are no other sports going right now, it is the most Oklahoma State thing of all time for its best basketball coach of the last 50 years to be inducted into the Hall of Fame during the middle of a global pandemic (right up there with the threat of having two No. 1 recruits in the country totaling zero minutes of play).

In all seriousness, though, did the pandemic engender a little sympathy from a group of voters that previously had none? Did the wildest global outbreak of our lives help push Eddie Sutton into the Hall of Fame? I have many questions, and since the voting committee is more shrouded than the CIA, we’ll likely never get any (real) answers.

2. Documentary Help? I do wonder whether this film helped, even an iota. It’s an amazing documentary about one of the best to ever do it in his profession. I have to think the public pressure it created (even if it was only mild) helped a little bit.

Here’s what Chris Hunt, who was in charge of making the film, told me.

“In our minds nothing has changed,” he said. “Eddie’s induction into the Hall of Fame is finally a recognition of what the basketball world already knew. That Eddie Sutton was a great basketball coach. But, we made EDDIE because there is so much more to him than just basketball. It is our hope that this announcement brings attention to our film – so that audiences around the world, young and old, sports fans and not, can learn the full story of an incredible father, mentor and coach who has overcome more in his life than should be expected from even the strongest among us.

“On behalf of the entire production team we congratulate Coach Sutton, his family, former players, and of course the fans on this tremendous honor.”

3. Former Player Reaction: It’s going to be great. We’re going to have some of it next week on our podcast, but never has a collective group rode so hard for somebody who used to light them up on a daily basis. We can debate all the other stuff — and people have for the past 10 years! — but what’s undeniable is that Eddie Sutton was a terrific college basketball coach who transformed team after team into contenders that were staples in the NCAA Tournament.

Im not crying.. you crying? #Eddie

4. Top 10 List: The all-time top-10 wins list highlights just how hilariously preposterous it is that he wasn’t already in. Look at this nonsense! 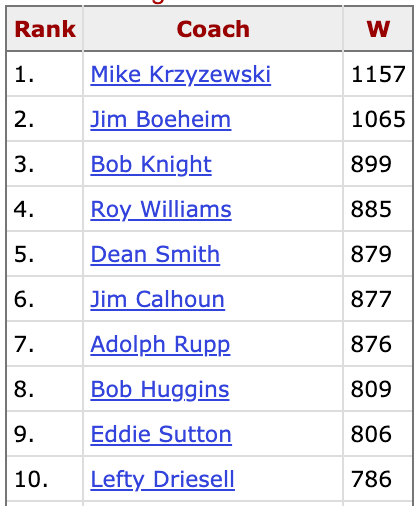 You’re on a list with Dean Smith, Adolph Rupp and Bob Knight, and you’re not in the Hall of Fame? Come on. I think sometimes because we’re so close to it in OSU world, we forget about his broader body of work. It’s a remarkable resume that is finally getting the credit it deserves even if it didn’t need to happen to validate his career.

5. Is This What Good News Feels Like? I almost forgot after what happened in March! I’m also glad for both Eddie and his family that he’s still alive and well enough to comprehend this and that we — as an Oklahoma State family — get to celebrate together with Eddie still here.

I’ll leave you with what one of his star pupils — Joey Graham — told me one week ago today because it’s better than anything I can come up with right now and illustrates the full arc of the Eddie story.

“Every guy on our team had a story,” he said as we discussed Tony Allen and JamesOn Curry. “I don’t know if those are the type of guys he was looking for, but he was able to jell guys from different walks of life, different areas, environments and circumstances and put them together and get the best out of them. If that’s not what a hall of fame coach is, then I don’t know.

“How many coaches can you say have done that?”