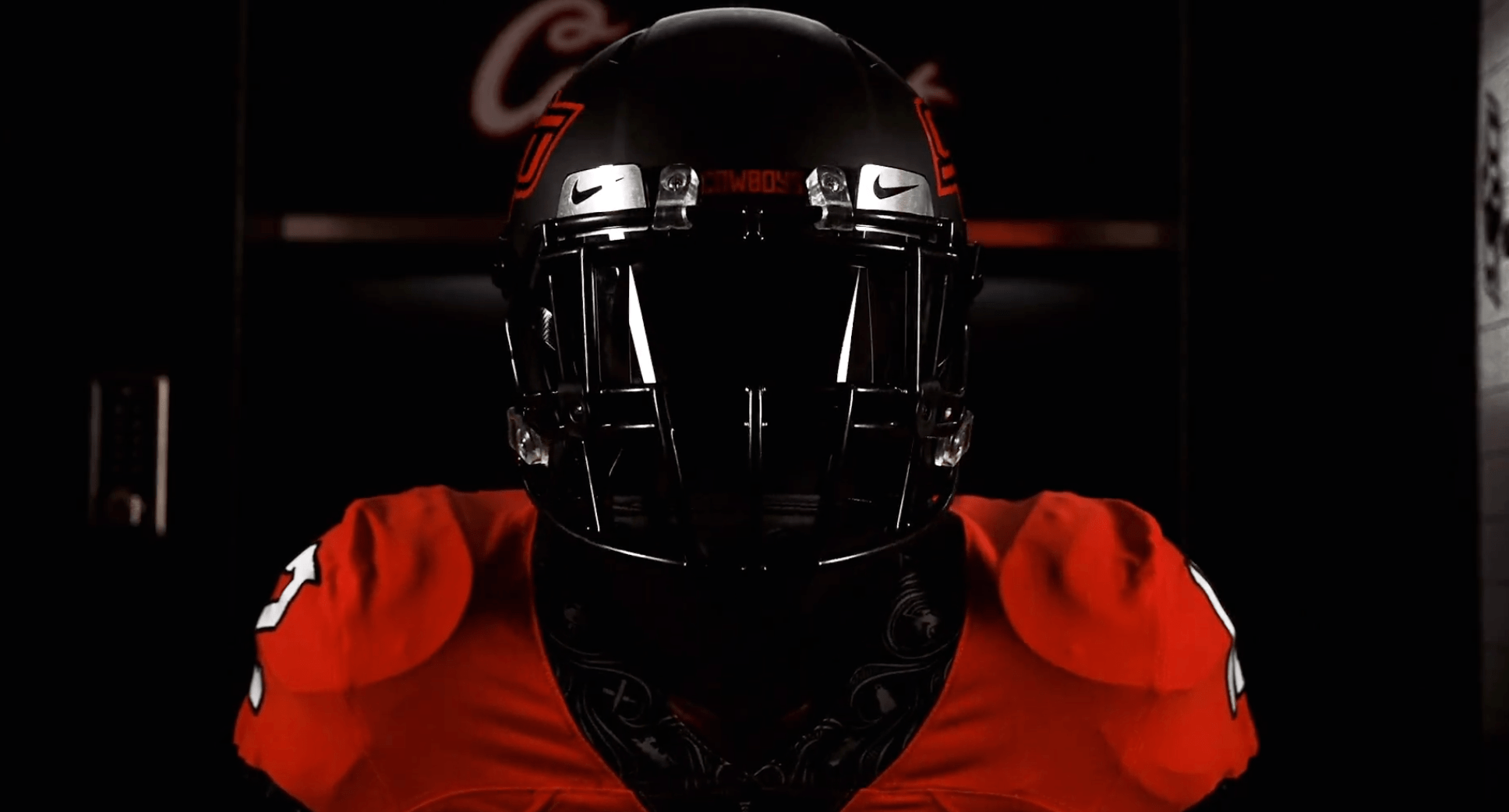 If you slept past 7 a.m. on Wednesday, then man oh man did you miss some action.

OSU on Wednesday, the first day of the three-day early signing period in college football, did work in nearly finalizing its incoming 2023 class, signing every known commit to NLIs and adding another along the way.

There’s a good chance the fireworks aren’t yet done for the week but they’ve at least deescalated down to sprinklers and pop-its for the time being. So as the dust starts to settle and the bigger picture of the class starts to really take its shape, I’ve hammered out some thoughts on the class so far and the early start to signing day.

1. Oates a big first-day addition: OSU waited until nearly the final hour to add one of its biggest (literally) additions to the 2023 class with defensive lineman Iman Oates committing on Wednesday to OSU. Oates ties for the largest (by weight) signee in the class with offensive lineman JaKobe Sanders at a healthy 305 pounds. He’s the third defensive lineman to join OSU in the class along with Jaedon Foreman and Ricki Lolohea and a very important one for a position group that desperately needed some new and fresh blood.

2. Titantic class of transfers: Quite possibly the funniest and simultaneously the most Mike Gundy thing ever: Gundy earlier this month said he wasn’t a big portal guy, then he went out there and just absolutely wrecked shop in the portal. OSU’s class is top 10 nationally according to On3‘s rankings, with seven total incoming transfers on the way to help band-aid some significant losses. You can scan through the entire class (transfer and otherwise) right here but there’s some major help on the way led by two offensive linemen, two Tulsa linebacker transfers, defensive back help, running back help and receiver help. It’s gloriously good.

3. In-state products galore: The lifeblood of OSU’s program over the years has been the collection of in-state talents, many of whom were overlooked by major programs, and this class is very much in line with similar successes like that. The class includes homegrown talents like Texas State transfer OL Dalton Cooper, NEO defensive lineman transfer Iman Oates, Tulsa linebacker transfer Anthony Goodlow, Stillwater offensive lineman JaKoke Sanders and Del City defensive lineman Jaedon Foreman.

4. Another Aussie kicker inbound: With Tom Hutton sustaining an injury earlier this season in his last year of eligibility, OSU is officially ending one Aussie-bred kicker but adding another in this class with Hudson Kaak — a product of Prokick Australia just like Hutton — to its ranks. Kaak’s highlights are pretty unreal (yes, I watched punter highlights at 7 a.m. this morning, please do not judge) and he seems to have loads of future potential. Fills a need and should be a good addition if OSU’s recent streak of hitting on punters is any indication.

5. One QB on the way (at least): There was no doubt that Zane Flores, OSU’s lone QB commit of the class, would indeed sign on Wednesday after he re-affirmed earlier this week his commitment to Mike Gundy and Co. amid interest from homestate Nebraska. But it became officially official on Wednesday as he submitted his NLI with OSU. That’s one QB down and (maybe) one more to go. With Spencer Sanders gone and OSU needing at least veteran depth to surround presumptive 2023 starter Garret Rangel, Flores may be 1/2 of the QB class for OSU in 2023 with the staff showing interest in transfer Brennan Armstrong of late. My bet is that they eventually take one transfer QB to go alongside Flores, making the quarterback room loaded with young studs (Flores, Rangel) and a vet (Armstrong or another transfer QB still TBD.)