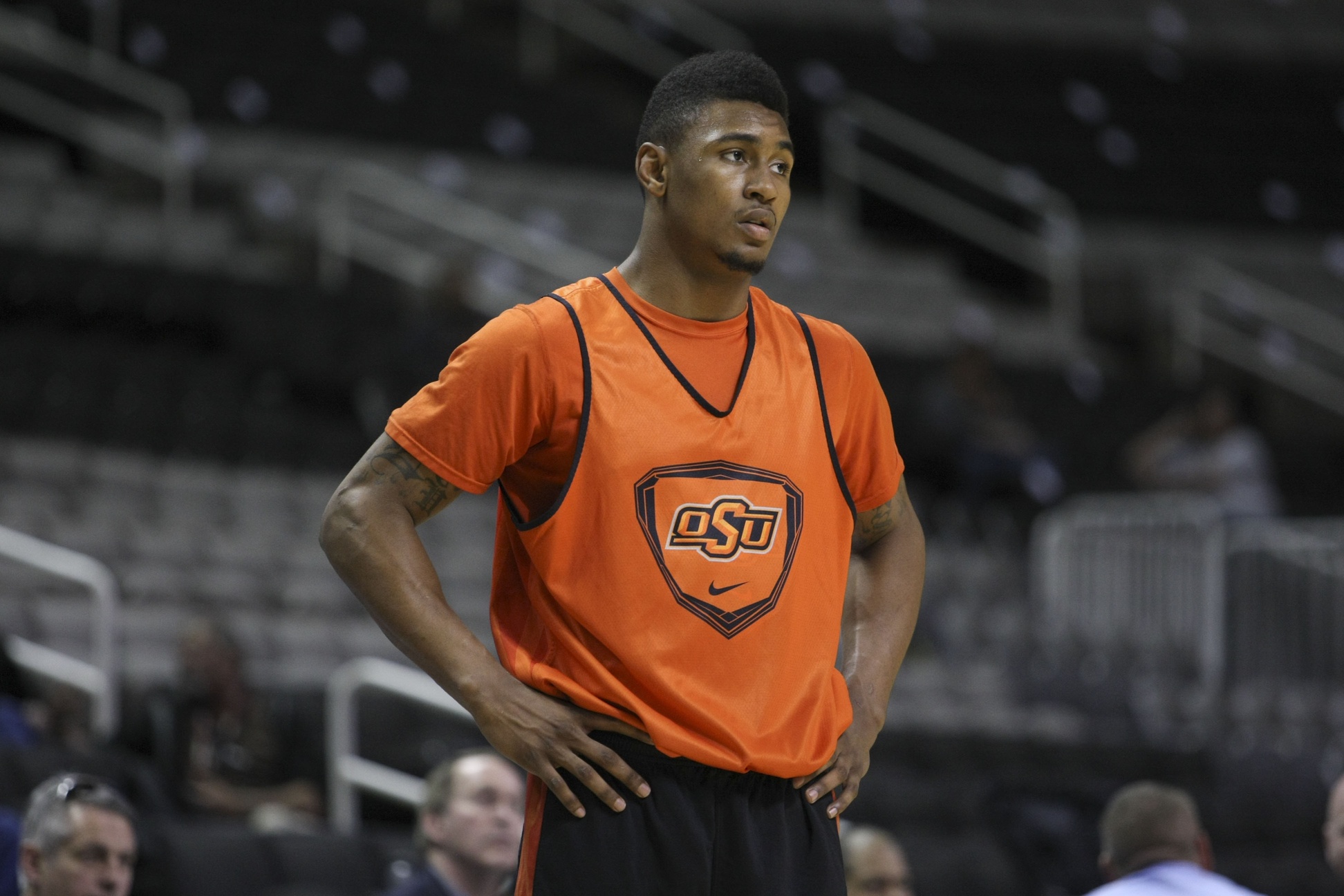 During Big 12 media days Travis Ford was asked approximately 392 times about the expectations for this year’s Oklahoma State basketball team.

He said all the right things including this one.

But what’s different, aren’t you kind of the same team you were last year when you got bounced from the first round of the Tournament?

Well kind of, but also kind of not. Here are five upgrades for this year’s OSU basketball squad that weren’t present or didn’t exist last season.

1. He’s an actual spark for the offense instead of being a wet blanket like Gardner.
2. Marcus can actually get a breather instead of playing 37+ minutes in four of the last five games like he did last year.
3. We don’t have to watch Forte run the point.

Personally I’m fine with Markel taking the reins at the point (I think that’s where he’ll play professionally) but then you have Forte or Brian Williams at the two which is weird with Markel at the point. Clark won’t score like he did in high school but it won’t matter because he’ll be playing big-time minutes behind Marcus.

2. Low-post scoring — I’m more leery of OSU pumping out a consistent low-post scorer than I am of my wife saying “no, really, I’m just watching the Texas Tech game because I like their air raid offense!” but Cobbins’ baby hook looks good so far.

He had an offensive rating of 116 last year (points per 100 possessions) and a true shooting percentage of nearly 60 percent (takes into account free throws and threes) — both good numbers. He just needs to show up bigger in big games — he only had four double-digit scoring games in regular season conference play last year.

Murphy was also really competent at times. Plus you’re replacing Jurick minutes with people who are not corpses which means they will be more effective on offense than Jurick. I’ll be interested to see how Ford uses the four position on offense during the season. Either Williams or Nash is going to start there but will they be disciplined enough to score inside the lane (the only place Nash should ever shoot)?

If they are, Forte and Stevie can make it rain for days.

3. A healthy Brian Williams — I could be totally wrong about this but from what I saw at Homecoming & Hoops and the first exhibition game it looks like Brian Williams bought the athleticism Janavor Weatherspoon was auctioning off on eBay this summer. Everybody forgets this but Williams didn’t play meaningful minutes until mid-February and he said himself he was only 60-70 percent at most last year. 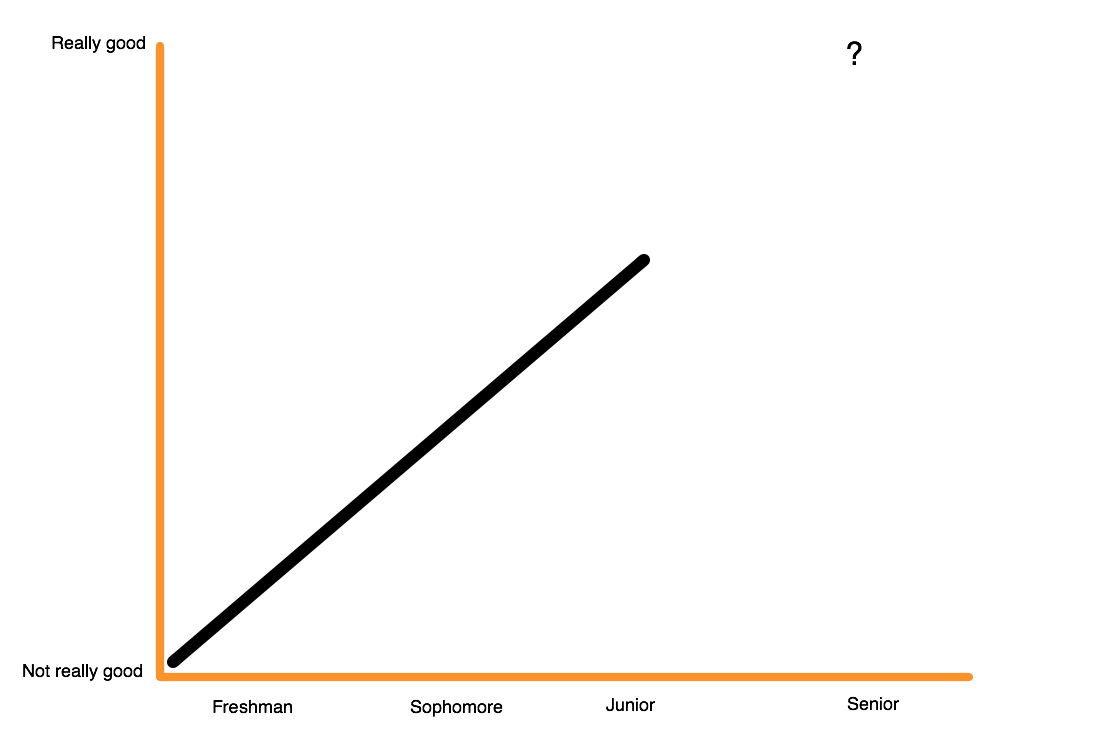 I mean look at these splits!

If he continues to skyrocket the way he has the last two years, we could be in for an all-time scoring season from him, even with Marcus running the show.

Disclaimer: I am president of the Markel Brown fan club (or will be, when it exists).

5. An eff you season from Marcus — Last season Marcus was a freshman trying to make his way in a slightly-down Big 12 Conference. He turned in the most statistically spectacular season at the point guard position since Mo Baker was roaming the GIA maple in the early 2000s.

This year? He’s trying to own college hoops.

The best thing that could have ever happened to Marcus is not a GM slighting him in the offseason or Stevie Clark coming in to spell him when he’s tired. The best thing for Marcus Smart is that Andrew Wiggins graduated high school last year and enrolled at a Big 12 school. I don’t care how motivated and driven you are, when you’re the reigning Big 12 player of the year there’s a sense of “crap, I’ve already done this before.”

But now it doesn’t even feel like he’s the reigning Big 12 player of the year. It feels like somebody who’s never scored a college point is.

If this photo doesn’t tell you what kind of season Marcus Smart is going to have, I don’t know what will.