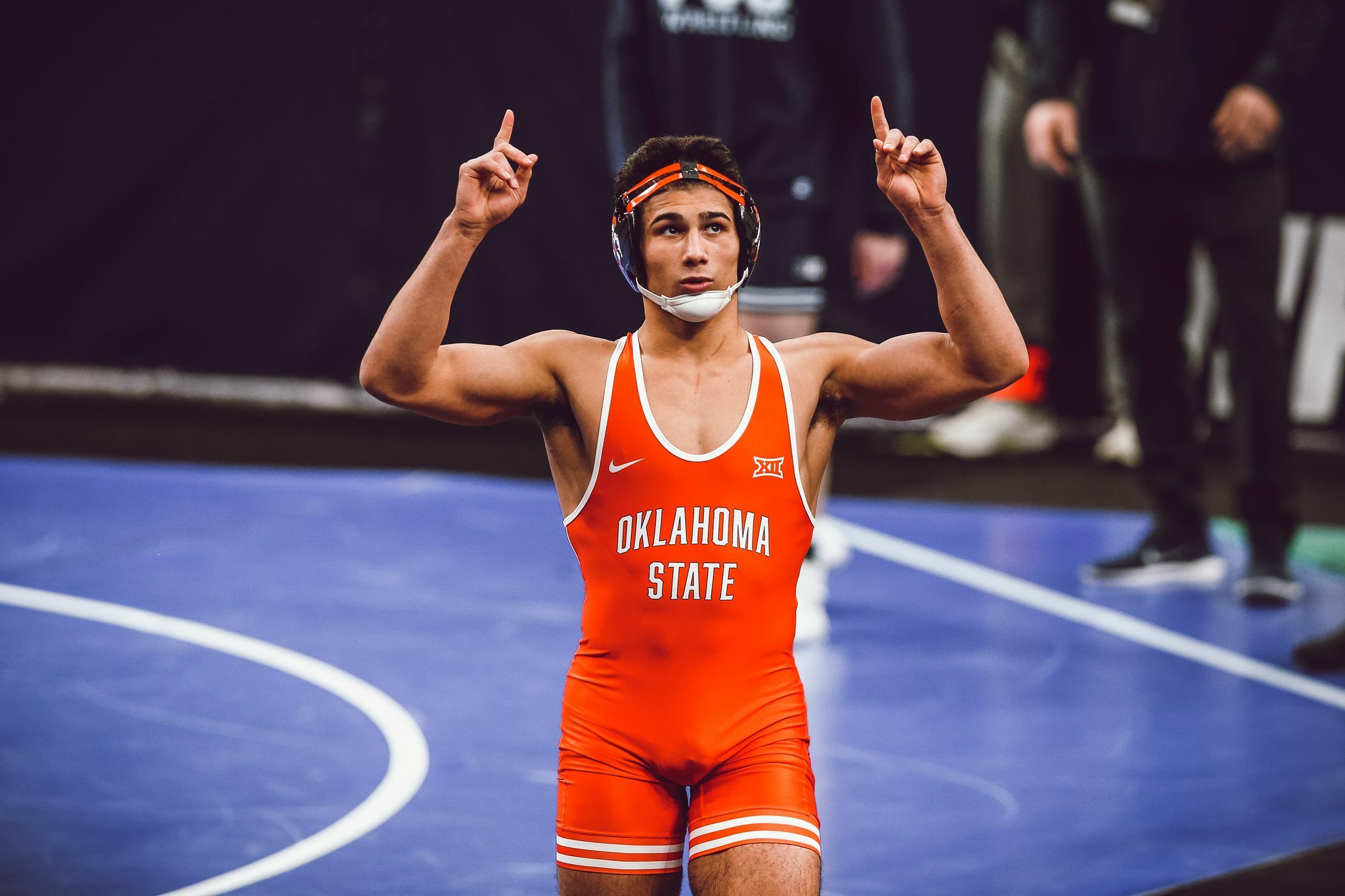 Two current OSU wrestlers and another former standout received their seeds for the Olympic wrestling trials this weekend in Fort Worth, Texas. Daton Fix, AJ Ferrari, and Jordan Oliver all will be competing for spots on the Olympic team this weekend and all got their seeds on Monday.

Fix gets the highest seed of all the Cowboys at No. 2 across from No. 1 seed and rival Thomas Gilman. Any way they would’ve seeded this, it was going to be a tough draw, but the two seed for Daton arguably gives him his best path to the finals.

If Daton would have gotten the No. 1 seed, he likely would’ve met up with Nick Suriano, who has given Daton a few losses, in the semifinals and then would have needed to beat either Gilman or Arujau in the finals. On paper it would’ve likely been Gilman, who has also beat Daton. Meaning Daton would’ve needed to avenge two losses on his path through the tournament.

Ultimately, there are no easy paths, but the one he has doesn’t match him up vs. a wrestler who’s beaten him recently until the finals.

Vitali Arujau is a different and better wrestler than he was a few years ago. He could provide Daton with a big test in the semifinals, but here’s a clip of the last time the met.

Jordan Oliver’s path as the No. 3 seed likely takes him across No. 2 seed Yianni Diakomihalis in the semifinals. Yianni beat JO in their last matchup, but Oliver has had some tournaments where he finished higher. If he can get past Diakomihalis, it possibly sets up a matchup with Zain Retherford in the finals. In my opinion the biggest test of the tournament for him is Diakomihalis.

AJ Ferrari received the No. 6 seed and matches up in the first round with Mike Macchiavello. Ferrari is at arguably the toughest weight in the tournament with two world champs in Kyle Snyder and J’den Cox. The positive thing for Ferrari here is he has very little to lose. He’s one of the youngest wrestlers in the tournament, at one of the toughest weights, and he’s probably not going to be picked by many to win. So he might as well let it rip and see what he can do. We’ve seen what he does, he has no fear in wrestling anyone, so who knows how it will go for him? It will be pretty intriguing to see how he does vs. some of these senior level guys.

Alex Dieringer had also qualified for the trials, but is unable to compete due to injury.