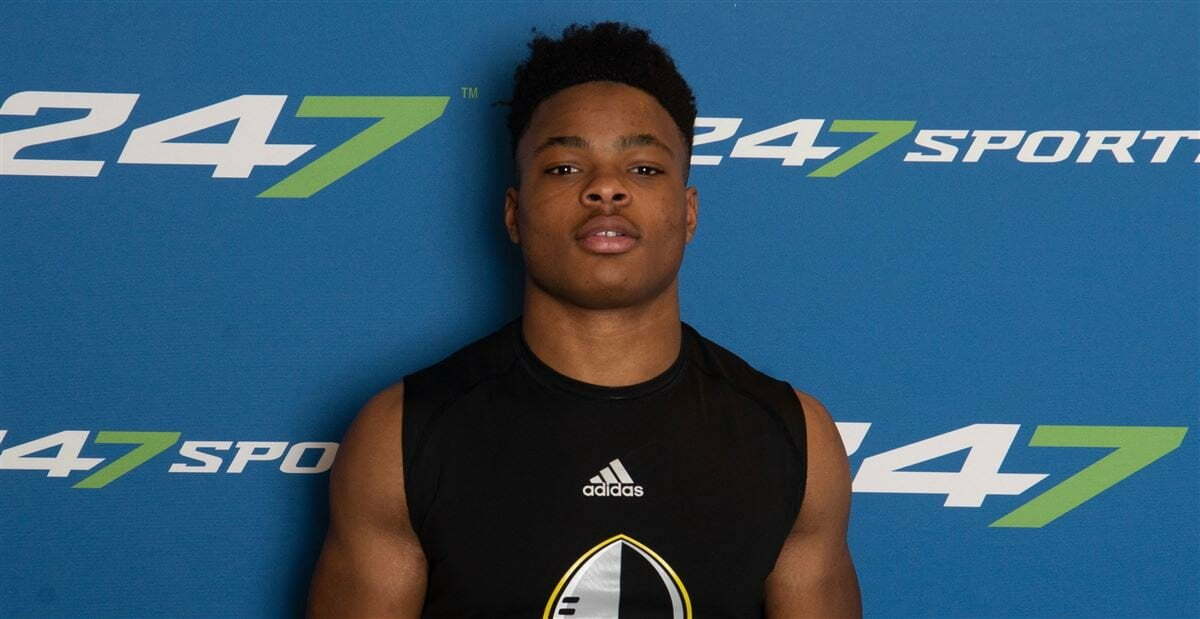 It’s been an eventful week on the recruiting trail for Oklahoma State, especially the defensive staff. Mike Gundy and Jim Knowles are making a concerted effort to rebuild their defense to fit Knowles’ system, and they were hard at it this week extending offers to five defenders, so far.

Knowles made it out to Tennessee to see the 6-foot-3, 220 pound Murfreesboro native.

“They came by and watched our practice and my coach let me know that they offered me after,” Moore told Rivals. “The defensive coordinator Jim Knowles was the coach there to see me.”

Moore said he’s planning on making it out to Stillwater as well as trips to Arkansas and Kentucky. The Razorbacks — whose offer last May was his first from a Power 5 school — have been considered the clubhouse leader in his recruitment.

But the offer from OSU, might make things interesting.

“I know a little bit,” Moore on what he knows about OSU. “I’ve been in contact with their linebacker coach for the last couple weeks, and he let me know he was coming down. But now that they’ve offered I’m interested in learning much more about the program, and it’s just a blessing they have faith in my ability at that next level. It means a lot.”

Speaking of OSU’s neighbor to the east, the Cowboys are the latest to offer three-star defensive end Jashaud Stewart just weeks after he announced his commitment to Arkansas.

The three-star edge rusher committed to Arkansas in March over offers from the likes of Houston, Memphis and Kansas, but Knowles and Co. are hoping their recent offer will shake things up for the rising end/outside backer.

Stewart had a productive junior season for Jonesboro High School (Arkansas) with 89 total tackles, 24 tackles for loss and six sacks. He also showed the ability to #TakeItBack with a forced fumble, a recovered fumble and an interception.

The regional recruiting war wages on…

Moore announced an orange offer last week via his Twitter account stating, “Beyond blessed to receive a scholarship offer from Oklahoma State University!!”.

Moore’s recruitment was a little slow getting off the ground. OSU was his first Power 5 offer, but it was followed a day later with one from Vanderbilt.

He doesn’t have a 247 composite ranking as of yet, but 247’s staff considers him the No. 7 overall prospect out of the state of Arkansas. What’s more, the Razorbacks have yet to offer. If his recruitment picks up, the Cowboys may have an early foot in the door.

And a look at his numbers makes me think it will soon pick up. As a junior, Moore grabbed 69 tackles, 17.5 for loss and a sack. He added five pass breakups, four interceptions and a forced fumble.

OSU is the latest to enter the mix for a 2021 Texas defensive back with plenty of promise.

Oklahoma State joins Missouri, Tulsa, Utah, Colorado and Illinois State on Coffey’s offer sheet and many more will follow. 247 ranks Coffey as the No. 6 safety in the 2021 class, and he’s a verified ballhawk who grabbed six interceptions in each his freshman and sophomore seasons.

Here’s some of what 247 recruiting analyst Gabe Brooks had to say about the talented DB.

The offer list isn’t elite yet, but that will soon change. He’s already made trips to College Station to visit Texas A&M and Austin for the Longhorns’ spring game. Expect the in-state big boys to come calling. Hopefully the Cowboys were able to make a good early impression.

Knowles is looking to add more experienced depth to the back end of his defense and thinks Art Green is the answer. The 6-foot-2, 200-pound corner hails from Chesterfield, Missouri but is currently at Hutchinson Community College.

Green is a talented playmaker who racked up six pass breakups and six INTs last season for the Blue Dragons.

The 2020 prospect has a growing list of offers that includes Florida, Georgia, Tennessee, Texas A&M and Mississippi State. Reeling in this big fish would be a coup for Knowles and his staff.