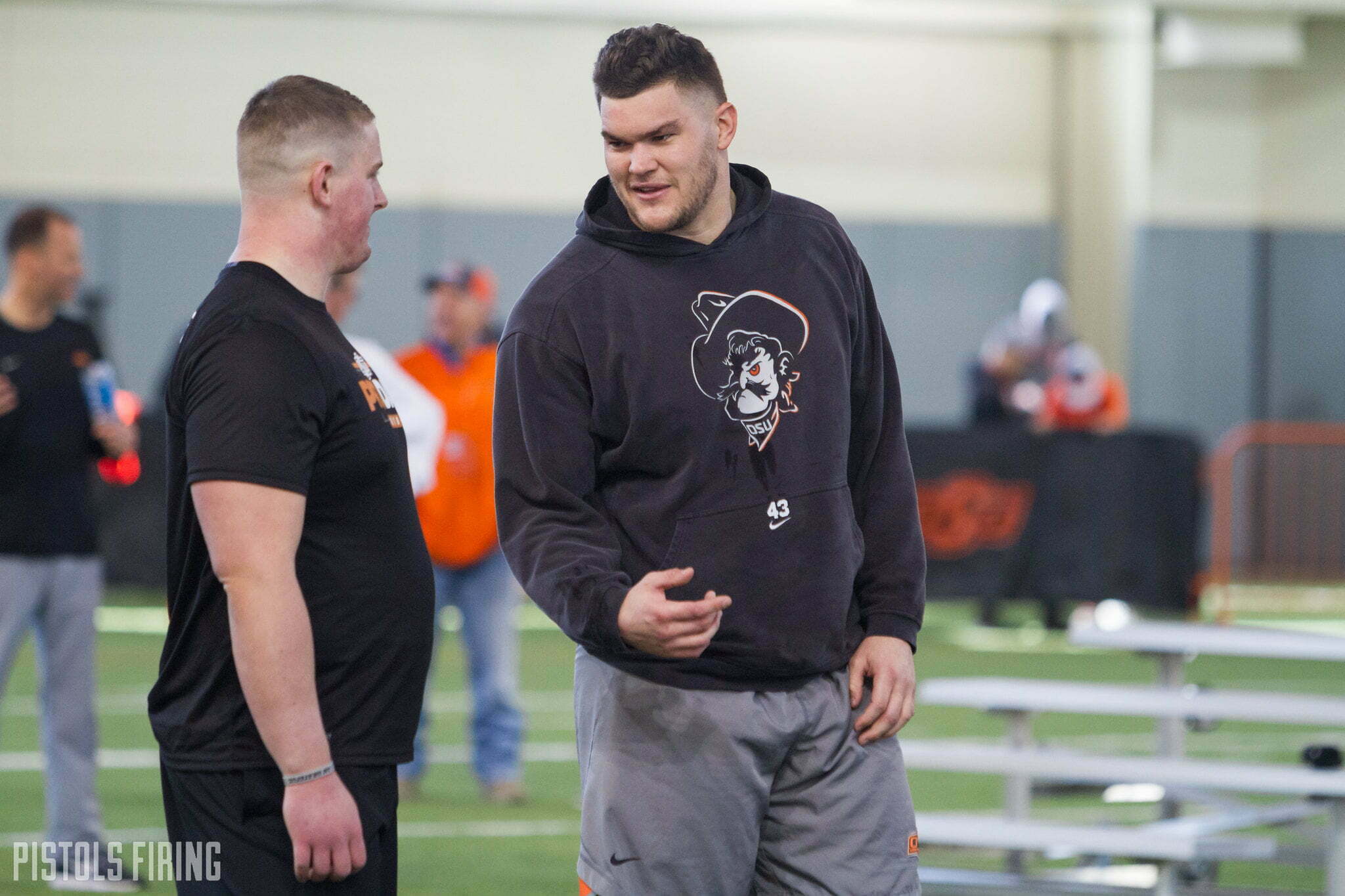 New Baylor head coach Dave Aranda continues to fill out his staff, and continues to add members with OSU connections.

On Friday, former Cowboy left tackle Zachary Crabtree announced he had joined Aranda’s staff via his Twitter account. His Twitter profile lists him as a quality control coach for the Bears.

Crabtree started 46 games over four years at Oklahoma State. He spent most of that time protecting the blind side of Mason Rudolph as he set the school’s record books ablaze.

Crabtree was an All-Big 12 selection his senior year before signing as an undrafted free agent with the Los Angeles Chargers, where injury kept him from ever seeing the field. After spending all of 2018 on the Chargers’ injured reserve list, Crabtree was let go by the team in 2019.

Crabtree joins another former Stillwater resident in Larry Fedora, the former Cowboy offensive coordinator who now takes over the same position in Waco.