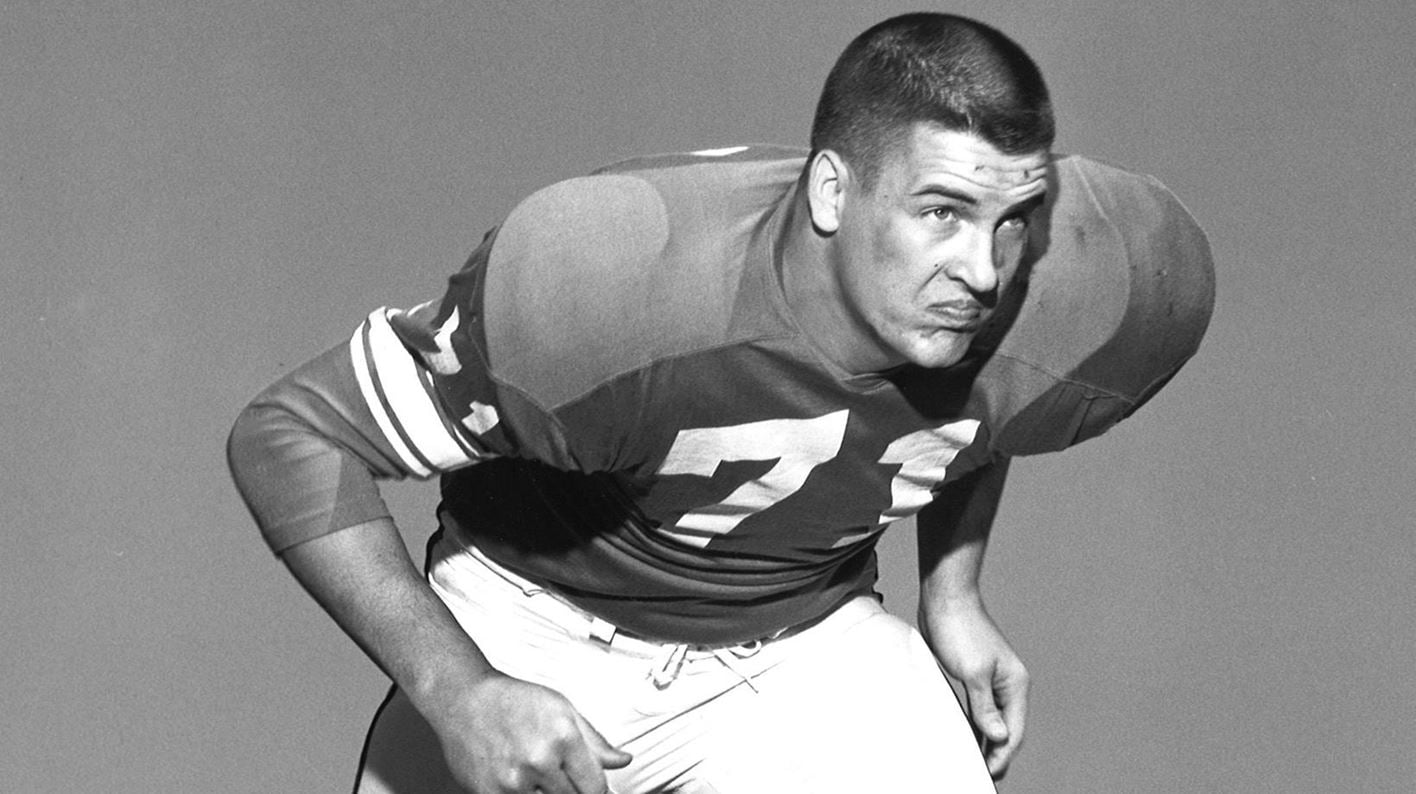 Former Oklahoma State alumnus Harold Akin, a three-year letterman with the Cowboys football program from 1964-1966, has died, OSU announced on Thursday. He was 77 years old.

Akin played for coach Phil Cutchin in the 1960s and graduated with a business degree. After OSU he was drafted in the third round of the 1967 NFL Draft by the San Diego Chargers, where he played tackle until injuries cut short his career.

Born in McAlester, Oklahoma and raised in Bethany, Oklahoma, Akin after his football career ended put his business degree to good use, opening Carpet World in Oklahoma City — a business now known as Akin Bros. Floor Stores and run by two of his sons.

At Oklahoma State, Akin was a road-grinder for an offense that centered primarily around the run game and a fullback by the name of Walt Garrison — a star at OSU who had a productive career in the NFL with the Dallas Cowboys.

“I was what they called a sling tackle,” he said in a 2002 interview. “Coming in there I got to play immediately my first year. I got to play a quarter for the starting tackles on both sides, so I got quite a bit of playing time my first year. Then in my second year, early on, I got stomped on one of my feet, and had an evicular bone break off down in the joint. From then it was going to be another year and a half of just trying. So I only spent two and a half years at it.”

In the offseason with the Chargers, Akin cut his teeth working as a sales rep for a furniture and appliance store in Oklahoma City, where he later built off that experience to found his own stores.

Akin had a son, Zac, who went on to play football for Oklahoma State in the early 2000s. Zac is one of his four sons along with Kevin, Jeff and Scott Akin.