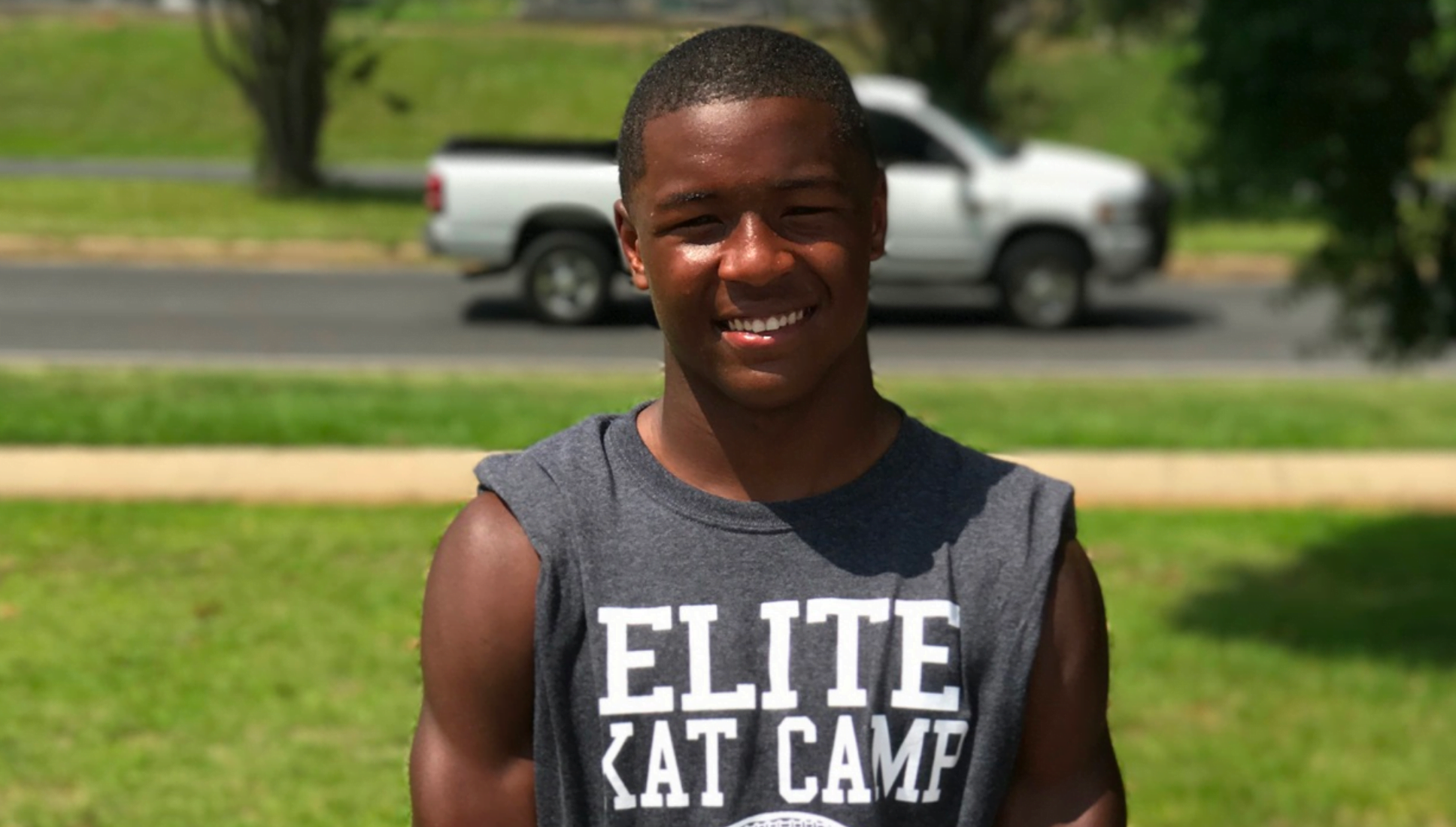 While the 2018 class is still nine commitments away from being at max capacity, it’s not too early to plan for the 2019 class. Especially when that involves a a talented running back prospect.

Class of 2019 four-star running back Isaiah Spiller announced on twitter that he will take an unofficial visit to Stillwater this weekend.

Spiller is a 6-foot-1, 190-pound back from Klein Collins High School in Spring, Texas. Last season he carried the ball 66 times for 545 yards and eight touchdowns.

Oklahoma State made an offer to Spiller back in June, and is just one of his already 11 offers, joining Oklahoma, Baylor, TCU, Texas A&M, Houston, Iowa State, Oregon, SMU, Rice and Tulsa. As of now, 247Sports has the Aggies as the overwhelming favorite to land him, which makes sense given the fact that his father is a Texas A&M alum, however I have a feeling he’s far from done receiving offers from big name programs.

247Sports ranks him as a three-star, top-300 recruit in the 2019 class, and the 22nd best running back prospect him his class. Rivals ranks him as a four-star talent. After watching his HUDL highlight reel, I’m more inclined to side with Rivals on this one.