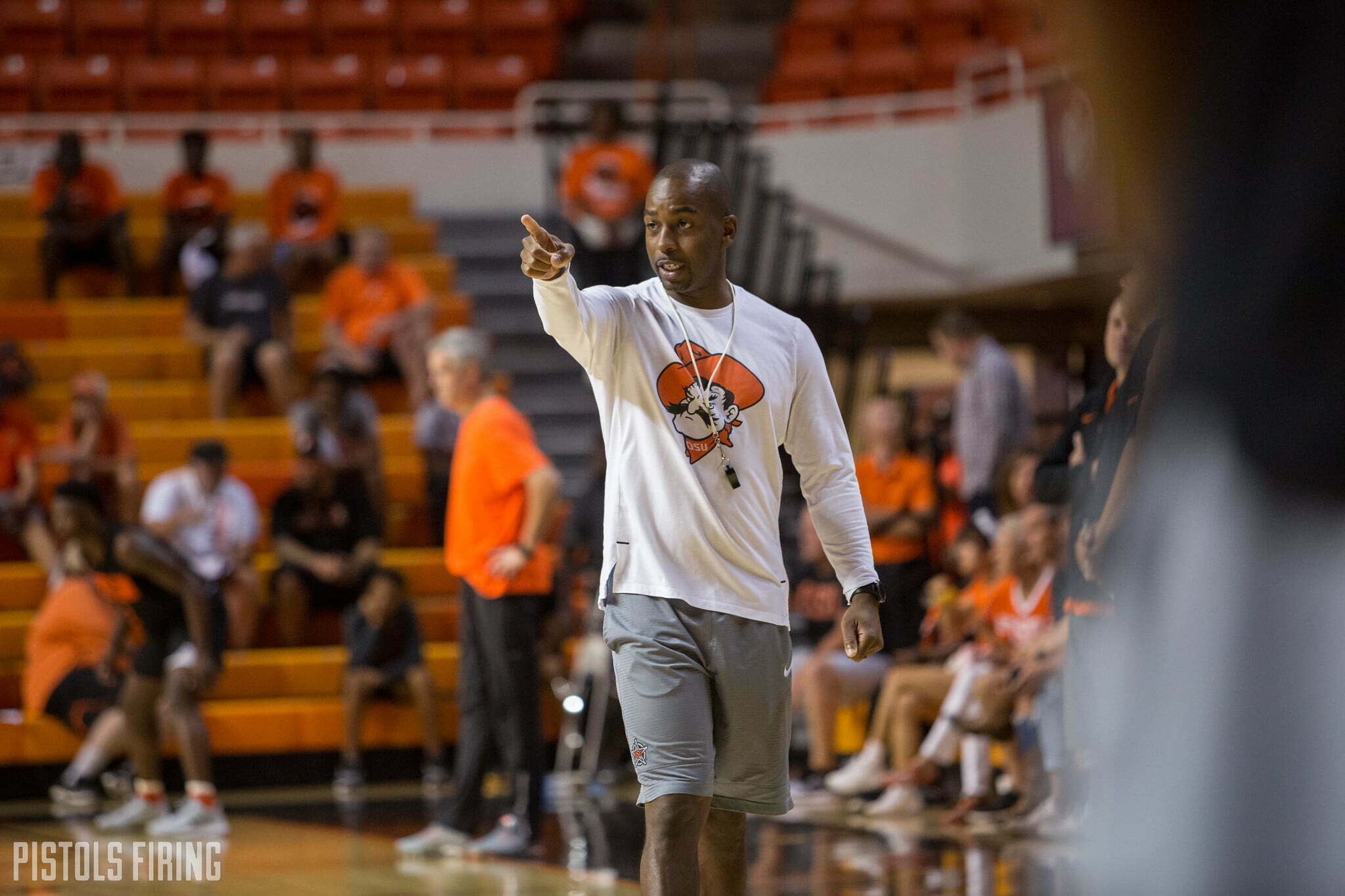 Class of 2022 basketball players are allowed to be in contact with college coaches, and Mike Boynton isn’t wasting any time getting his offers in.

Rodney Rice announced an Oklahoma State offer Tuesday. Rice is a four-star guard with a growing list of impressive offers.

Thankful to receive an offer from Oklahoma State University!!🟠 pic.twitter.com/XeUWQcxlnB

Here is what we know about him.

Rice is a 6-foot-4 combo guard from Maryland. He recently announced that he is transferring to play his preps ball with nationally prominent DeMatha Catholic. Before that he was playing for Bullis, also in Maryland.

In 16 games with Bullis this past season, Rice averaged 22.9 points a game.

Rice has a good 3-point shot, but he isn’t a static shooter. He is solid a creating his own looks. It’s where the “combo” part of combo guard comes in. Play off him and defend the rim, he is going to nail a 3. Get up in his face to take away the 3, he is going to take you to the basket.

Rice is the No. 54 prospect in the 2022 cycle and the No. 3 prospect from Maryland, according to 247Sports’ composite system. 247Sports alone ranks him as the No. 51 player in the class and the top player from Maryland.