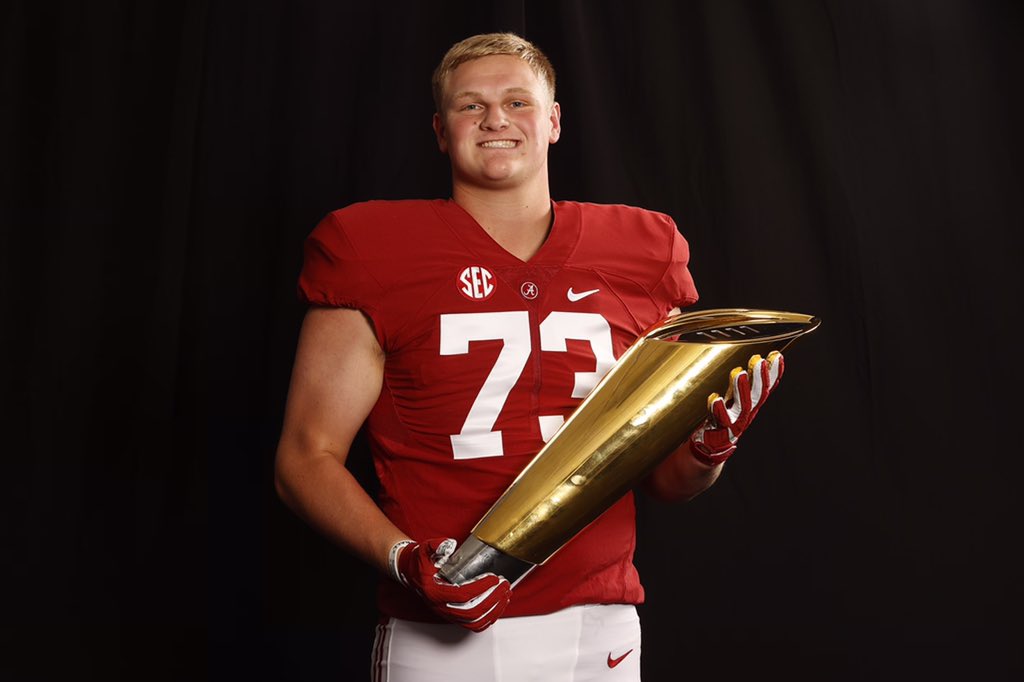 Jacob Sexton is a national recruit at this point, but the Cowboys’ staff has been able to stay involved with him.

Sexton included Oklahoma State in his Top 5 in February along with Oklahoma, Alabama, Texas and Texas A&M. He is a four-star recruit and the No. 234 overall prospect in the 2022 class.

Sexton has already visited Alabama since the dead period was lifted, and he is also set to visit Texas on an official basis June 11-13.