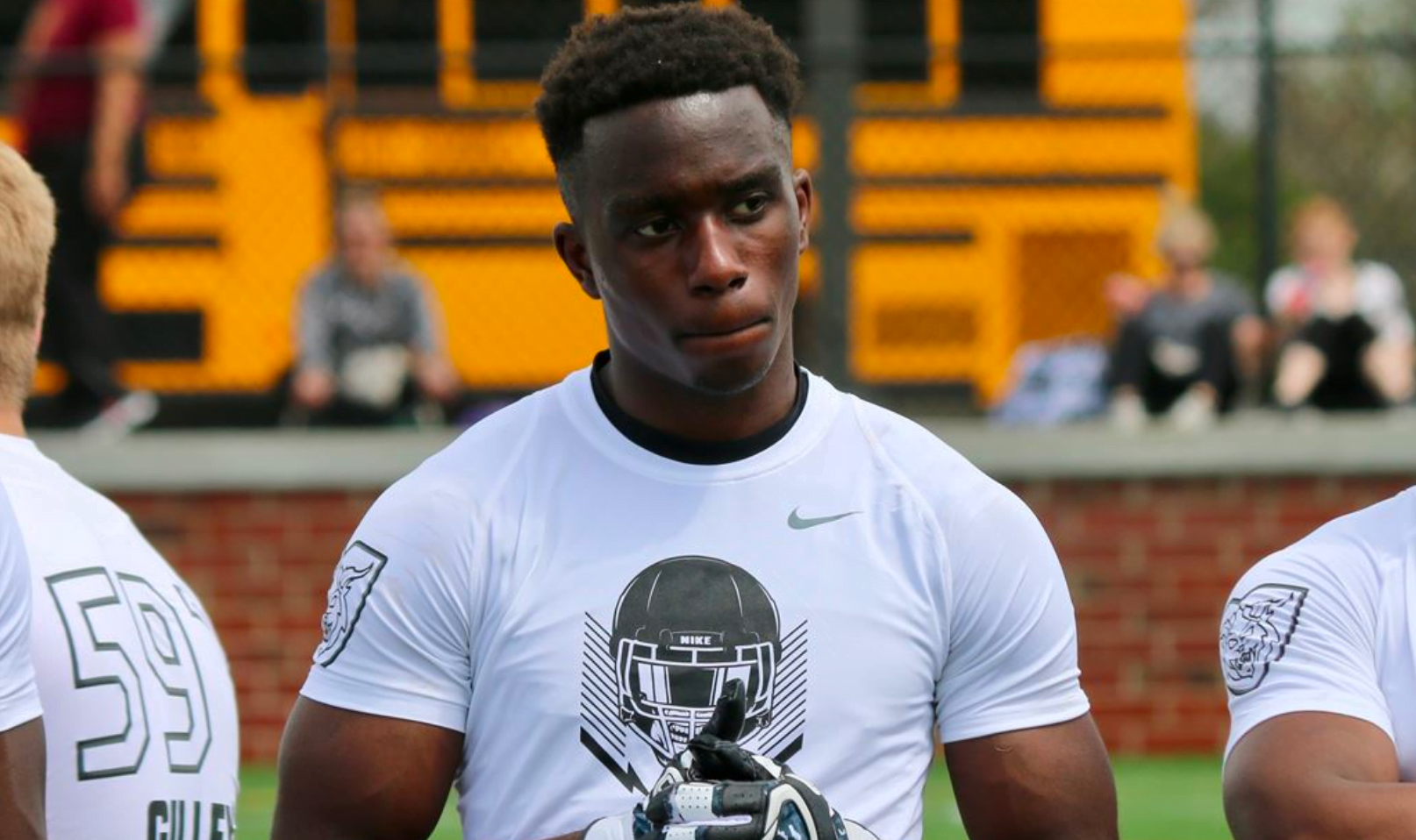 Oklahoma State is a final two contender for four-star running back Lyn-J Dixon out of Butler, Georgia. The prodigious talent whittled his list to Clemson and the Cowboys on Thursday, crossing off Michigan State, Tennessee and others in the process.

He’s set to visit Oklahoma State this weekend — his final official visit on the docket.

“I am down to Oklahoma State and Clemson,” Dixon told Rivals. “Those are my final two schools. I have already taken my official visit to Clemson and I will be visiting Oklahoma State this weekend.

“That will be it for me. It came down to who was actually showing me the most interest and who showed me that I am wanted. It was those two schools.”

Dixon originally intended to sign in February and take all five official visits, however he tells Rivals he now plans to commit next Tuesday — two days after the completion of his OV to OSU — before signing on the first day of the early period on Dec. 20.

Despite the positive optics of this news, I don’t think this bodes well for the Pokes. Although they’re still in line to earn a visit this weekend, Dixon’s accelerated timeline indicates to me that Clemson — the presumptive favorite — is running thin on patience and threatening to move down its list of targets if he doesn’t give them a decision soon.

Furthermore, if Dixon is scared of losing his spot in a recruiting class, I can assure you that OSU — the school hosting him this weekend — wouldn’t be the one pressuring him to make a decision quickly. For OSU, Dixon would be a luxury addition alongside commit Jahmyl Jeter, given the state of OSU’s RB position on the current roster.

Dixon will head to Oklahoma State via Georgia on Friday where he says he’s eager to learn more about his potential landing spot.

“I am going out to Oklahoma State for my official visit Friday and I just want to see what it is like out there,” he said. “I want to see how the atmosphere is, how the coaches and players interact with each other and things like that.

“I know I like their offense, how they produce players and how they develop guys, so I just need to see how it feels on their campus now.”

As recruiting goes, perhaps Dixon’s mind will be swayed this weekend in Stillwater by Gundy and his prowess for hauling in big additions late. But as it stands now, there seems to be a clear-cut leader in the clubhouse in Clemson, and it will take a lot of convincing to put OSU on that same level.