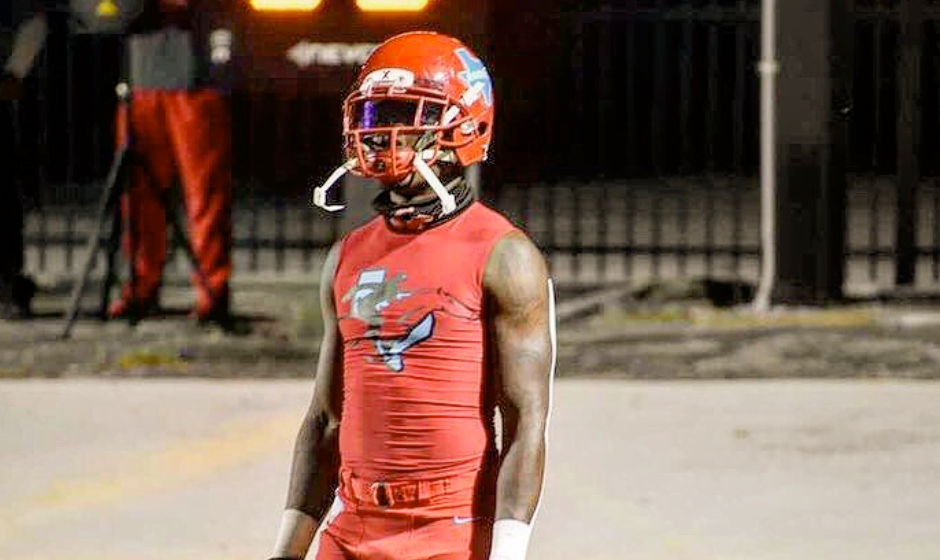 The Dallas Skyline recruit dropped his final three on Tuesday in an Instagram post and named the Pokes among his finalists along with Kansas and Florida.

Davis has had a rather bumpy recruitment process. He’s committed — and decommitted — from both Texas and USC in the last year. And schools have not stopped coming after him in part because he doesn’t quite seem set on where he wants to land.

It’s unclear if OSU has a real shot here, though, and it may be because the Pokes are set at the position. (Pokes Report reported that OSU is no longer actively recruiting him, which makes sense.) The staff signed four receivers in the 2021 class and adding Davis at this stage seems unlikely. (Kansas also seems rather unlikely, so by process of elimination …. chomp chomp?)

It’d have been nice to grab a player of Davis’ ilk during the recruitment process but OSU has a solid incoming class at the position led by twins Bryson and Blaine Green, as well as Norman’s Jaden Bray and Texas speedster John Paul Richardson.