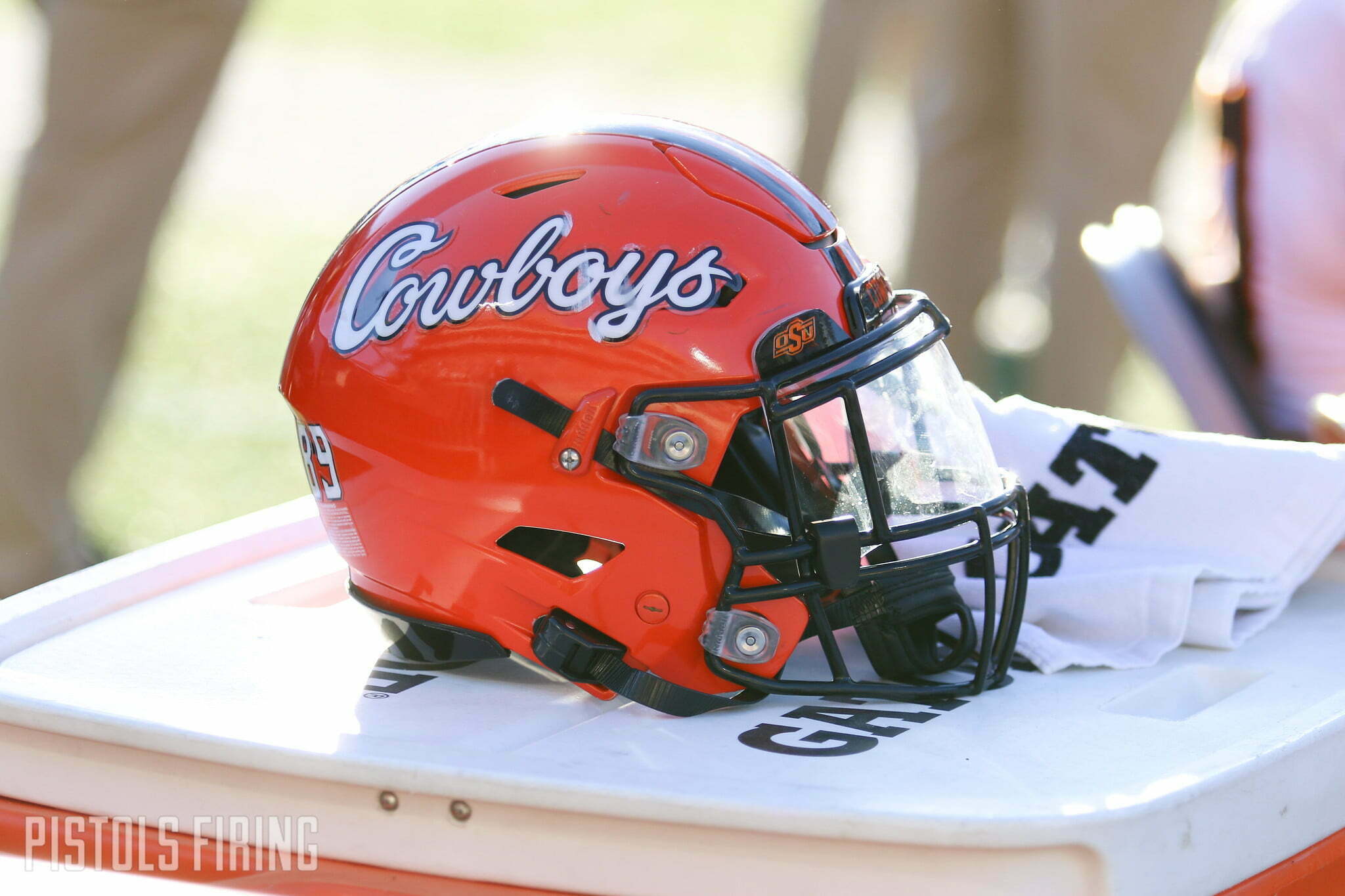 Many of Oklahoma State’s commits wrapped up their regular seasons this past weekend, and the Cowboys’ quarterback pledge advanced to the Final Four in Nebraska. Here is a recap of this weekend’s action.

Zane Flores and Gretna advanced to the Nebraska Class A semifinals this past weekend with a 35-23 win over Bellevue West.

Foreman had three tackles, including a tackle for loss. He finished the regular season with 31 tackles, five tackles for loss and 2.5 sacks.

Del City will host 5-5 Bishop Kelley in the first round of the 5A State Playoffs.

Camron Heard and the Furr Brahmans closed out their regular season with a 54-10 win against Kashmere.

Heard, who plays quarterback at Furr, had 190 rushing yards and six scores on the ground. He also threw for 128 yards and another touchdown. He finishes the regular season with 760 passing yards, 11 passing touchdowns, 1,219 rushing yards and 26 rushing scores.

The Brahmans play 6-4 Stafford in the first round of the Texas 4A DI Playoffs.

The Tigers beat Vidalia 49-12 this past weekend. Defensive stats weren’t listed on MaxPreps as of writing.

Dylan Smith’s senior season came to a close this weekend with a 39-32 win over Boyd.

Smith had a trio of tackles in the game and also caught a pass for 14 yards.

He finished his senior year with 16 catches for 248 yards and four touchdowns. He also had 52 total tackles and four interceptions.

Poasa Utu’s Kennedale squad finished the regular season with a 64-0 win over Dunbar.

Utu had eight tackles and three tackles for loss. He also had a fumble recovery turned touchdown and a 54-yard kick return touchdown.

He finished the regular season with 75 total tackles, 27 tackles for loss and five sacks.

Kennedale plays Waco La Vega in the first round of the Texas 4A DI Playoffs.

Jack Endean’s senior season also came to an end this weekend after Tanque Verde fell in the first round of the AIA State Football Championships, losing 32-0 to second-seeded Morenci.

To go with his offensive line work, Endean had six tackles and a forced fumble.

Trinity kept its season alive with a 27-24 overtime win over Bell to secure a spot in the Texas 6A DI Playoffs. This comes after the Trojans started the year 0-5.

There aren’t Trinity stats on MaxPreps as of writing.

Ricky Lolohea and the Trojans will play 8-2 Keller in the first round.

Stillwater was in a battle of unbeatens against Muskogee this past weekend and came out on top 38-21, setting the Pioneers up as the No. 1 seed in the 6A-II playoffs.

Stillwater hasn’t entered stats to MaxPreps yet. The Pioneers have a first round bye and will play the winner of Lawton and Bartlesville on Nov. 18.