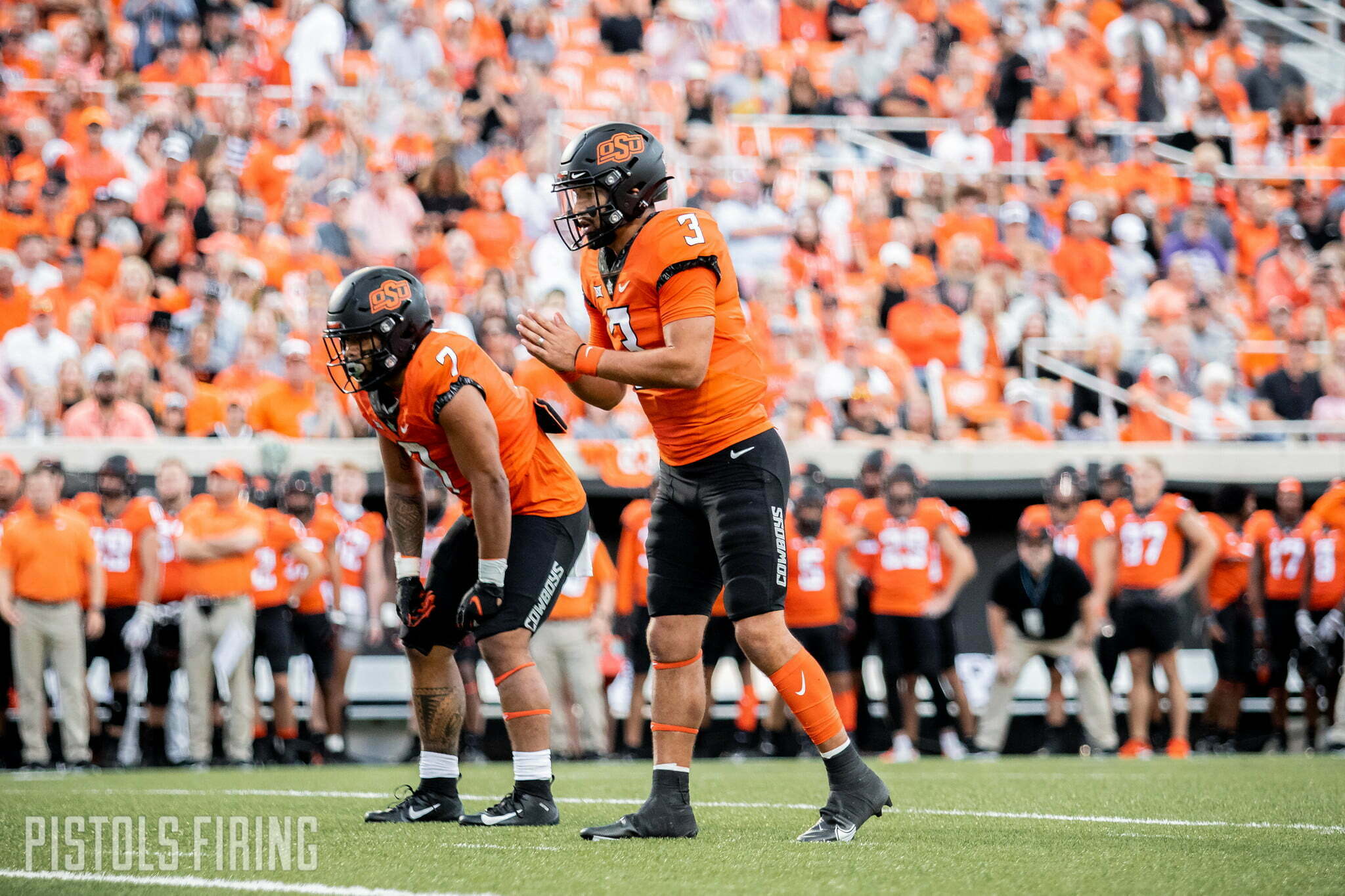 Oklahoma State and Texas have had a lot of hyped games against each other in recent seasons, but Saturday’s bout in Austin could have major Big 12 title implications at stake.

Both teams are expected to compete for a spot in Arlington at the end of the year, but a loss for either this weekend could spell doom for postseason hopes. Here is the TV info, stats and series history between OSU and Texas.

Before 2010, the Cowboys were just 2-22 against Texas, making the overall series record of 9-26 sound much better for the Cowboys.

Mike Gundy’s Pokes went on a 4-0 spree against Texas from 2015 to 2018, but now Texas enters Saturday’s matchup having won the past two in the series.

OSU is 5-1 in its past six trips to Austin but 6-16 in Austin all-time against Texas.

Here are the past 10 meetings between the schools: