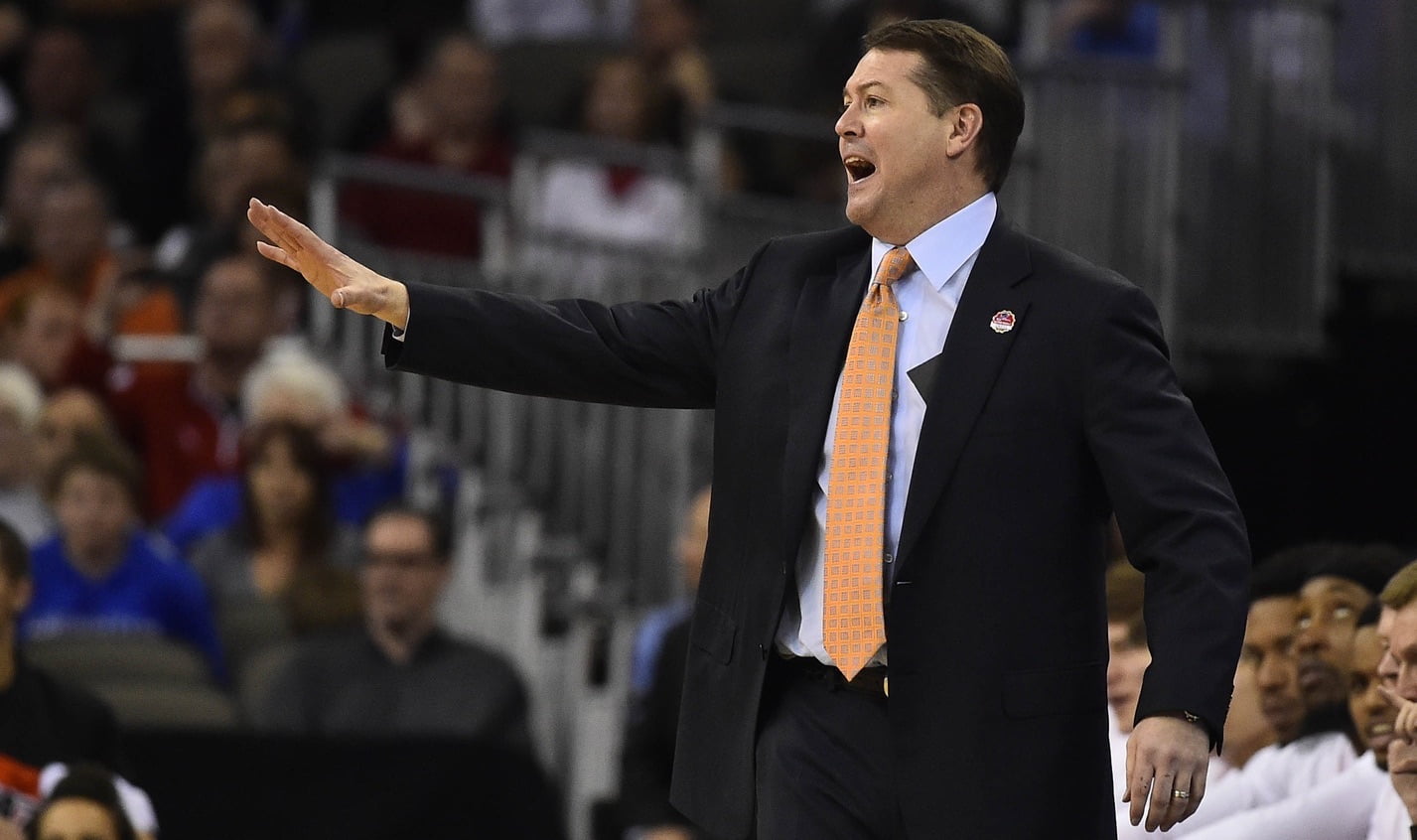 Travis Ford had a bumpy landing at the NCAA tournament. (USATSI)

Oregon was already in the bonus, but as Jenni Carlson pointed out, Ford didn’t realize it.

I literally just copy/pasted the postgame transcript of the answer Ford gave to why he called for the foul because I thought it was both sad and also a little bit funny.

Q. Travis, can you explain the sequence at the end of the first half? Was there a mistake?
COACH FORD: There was a mistake, yeah, obviously.

What if he would have said…”nope, did that on purpose”?

Q. So you thought they had five and that’s what it showed on the board?
COACH FORD: Obviously. Obviously, yeah. We’ll figure out — yes.