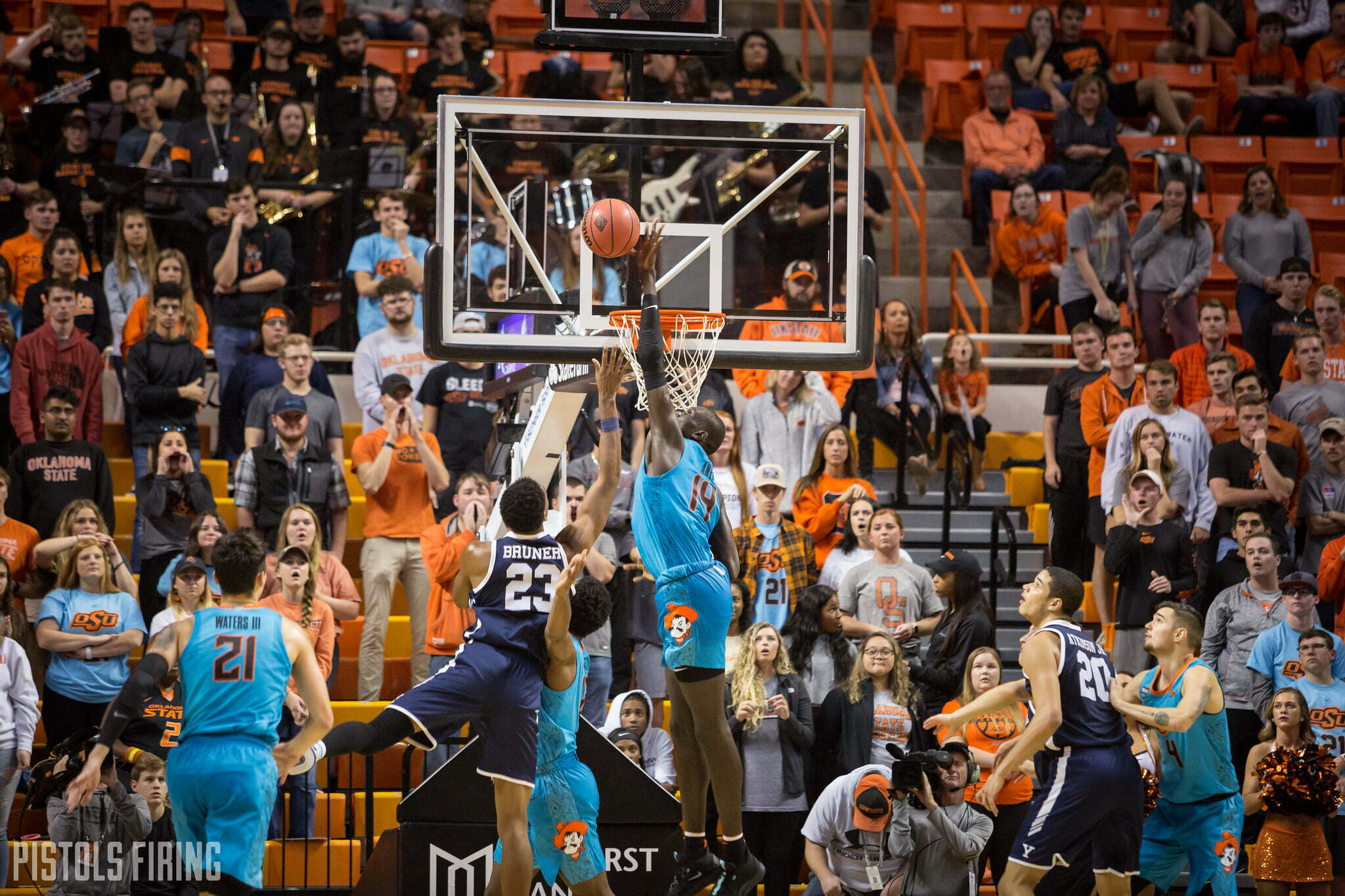 A pair of shot-stuffing sophomores will meet in Tulsa on Saturday evening.

Oklahoma State’s game against Minnesota in the BOK Center will feature Yor Anei and Daniel Oturu, dueling centers who rank in the Top 20 nationally in blocks per game.

A lot of that has to do with the foul trouble Anei has found himself in at times this season. Oturu has played 314 minutes this season to Anei’s 221. In terms of blocks per 40 minutes, Anei is ahead with 4.84 to Oturu’s 4.33.

Either big being able to stay on the floor could make the difference in Saturday’s game. It could be especially important in Anei’s case, as it looks as if OSU star point guard Isaac Likekele is unlikely to play in a fourth straight game with an undisclosed illness.