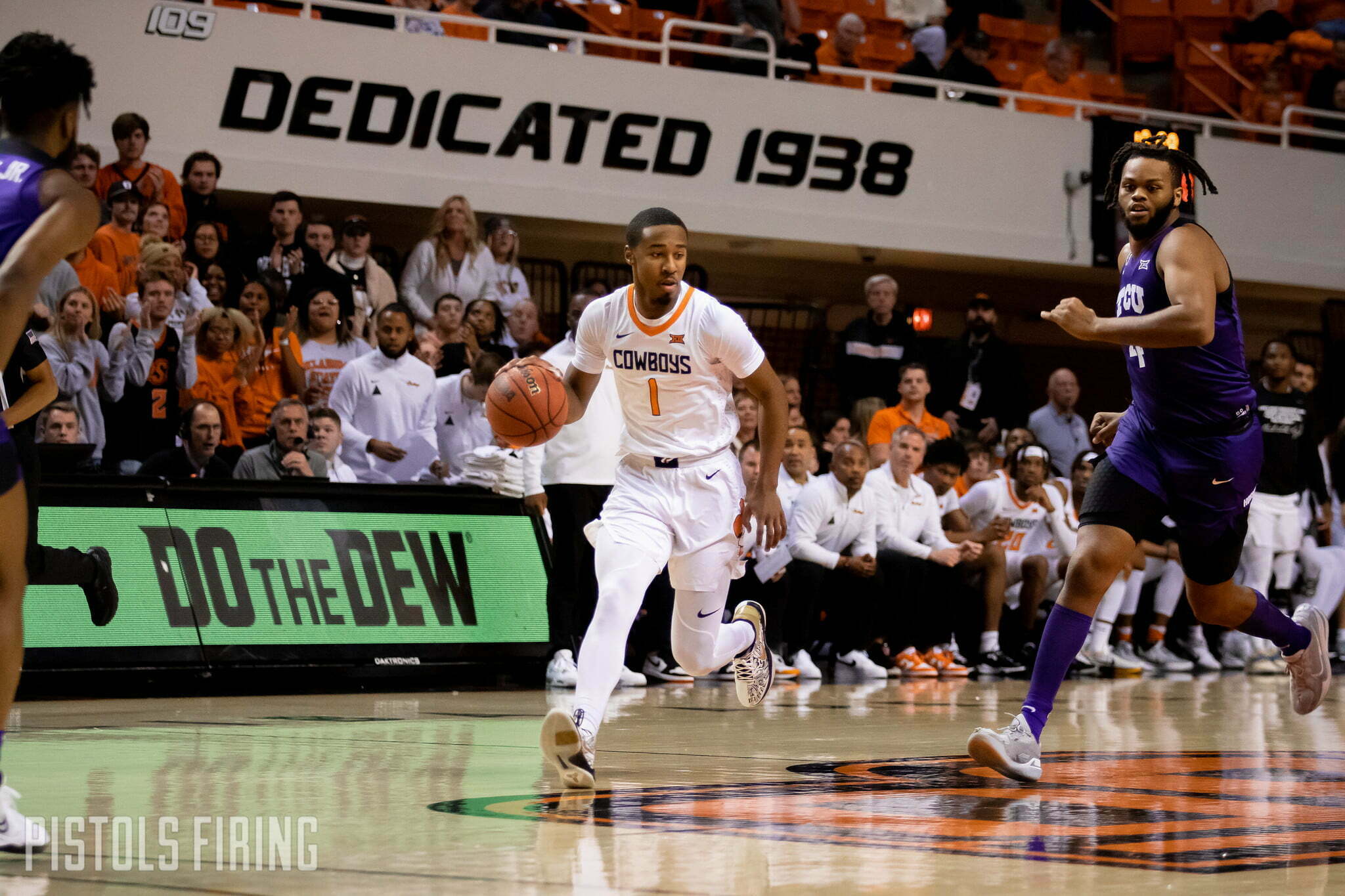 The Cowboys have an opportunity to get to .500 in Big 12 play on Wednesday night.

Oklahoma State hosts Iowa State in Gallagher-Iba Arena. The Pokes are 3-4 in league play this season. Iowa State started the year 12-0 in the nonconference, but the Cyclones are only 2-5 in the league.

The Cowboys boast a 69-66 series record over the Cyclones, built on OSU’s four-game winning streak in the series.

The teams last met in Stillwater where Cade Cunningham scored 21 points and had seven assists, leading the Cowboys to an 18-point victory. The Cowboys also beat up on Iowa State in Ames last season with Cunningham sidelined. That game saw Matthew-Alexander Moncrieffe score 22 points and Rondel Walker drop 20, as the Cowboys won 81-60.

Here is a look at how the teams’ past 10 meetings have shaken out: