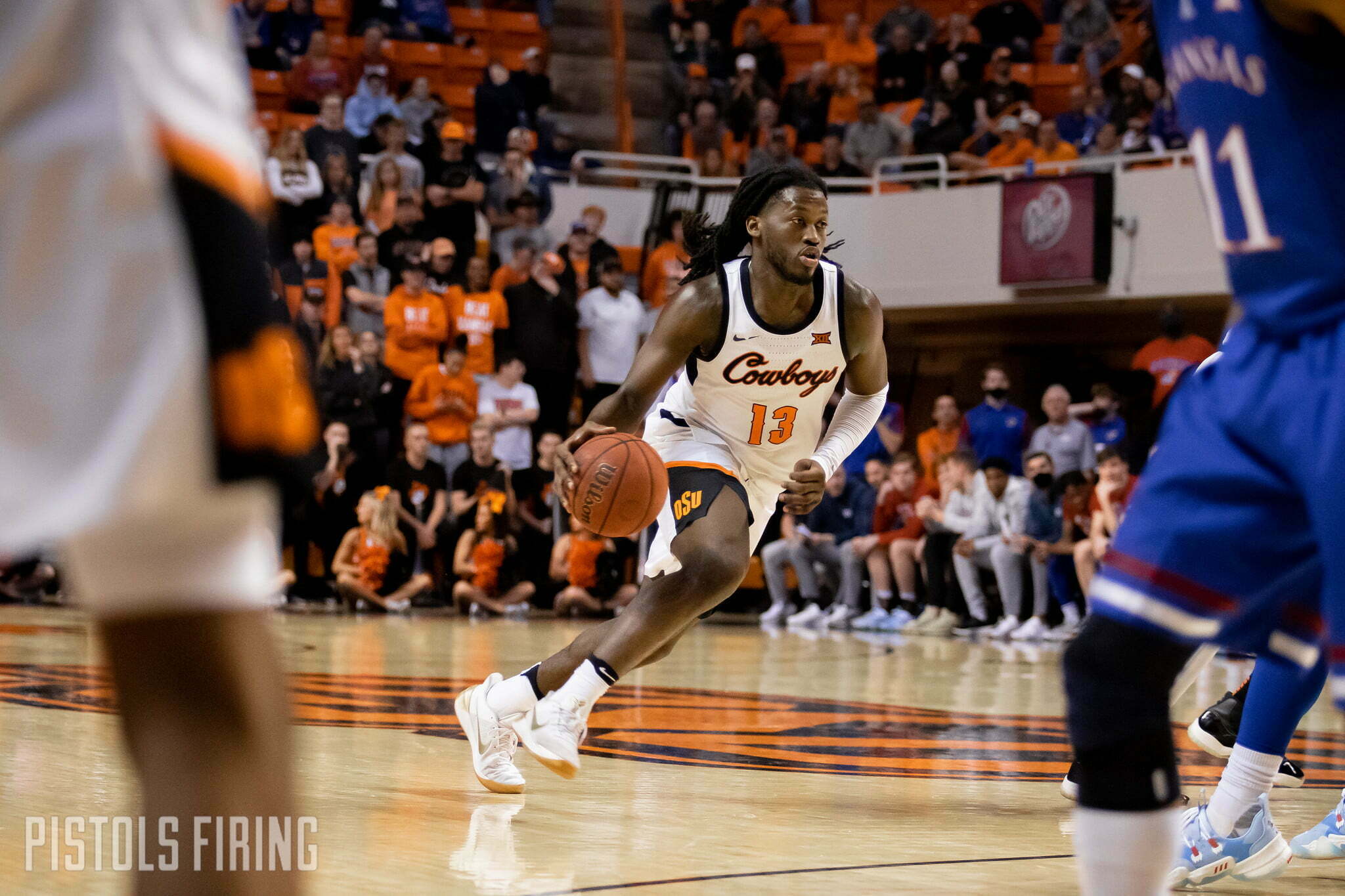 After a trajectory-altering win on Saturday, the Cowboys return to the comfort of Eddie Sutton Court on Wednesday night.

After a grueling road trip that saw Oklahoma State play in three cities in five days, the Pokes host TCU at 7 p.m. Wednesday. Here are some stats and info about the upcoming contest.

The Horned Frogs have given Mike Boynton’s team fits over the years. Despite TCU not necessarily being a Big 12 power, the Pokes are only 2-7 against TCU under Boynton.

OSU’s last win in the series came in the 2019-20 season when Isaac Likekele had a 15-point, 11-assist double-double. Yor Anei, Cameron McGriff and Thomas Dziagwa also scored in double figures during that game. It was the Cowboys’ first conference win of the season after starting Big 12 play 0-8 that year.

The Cowboys do, though, lead the all-time series against the Horned Frogs 27-11. The Pokes are also 11-3 against TCU at home.

Here are how the past 10 games in the series have played out: