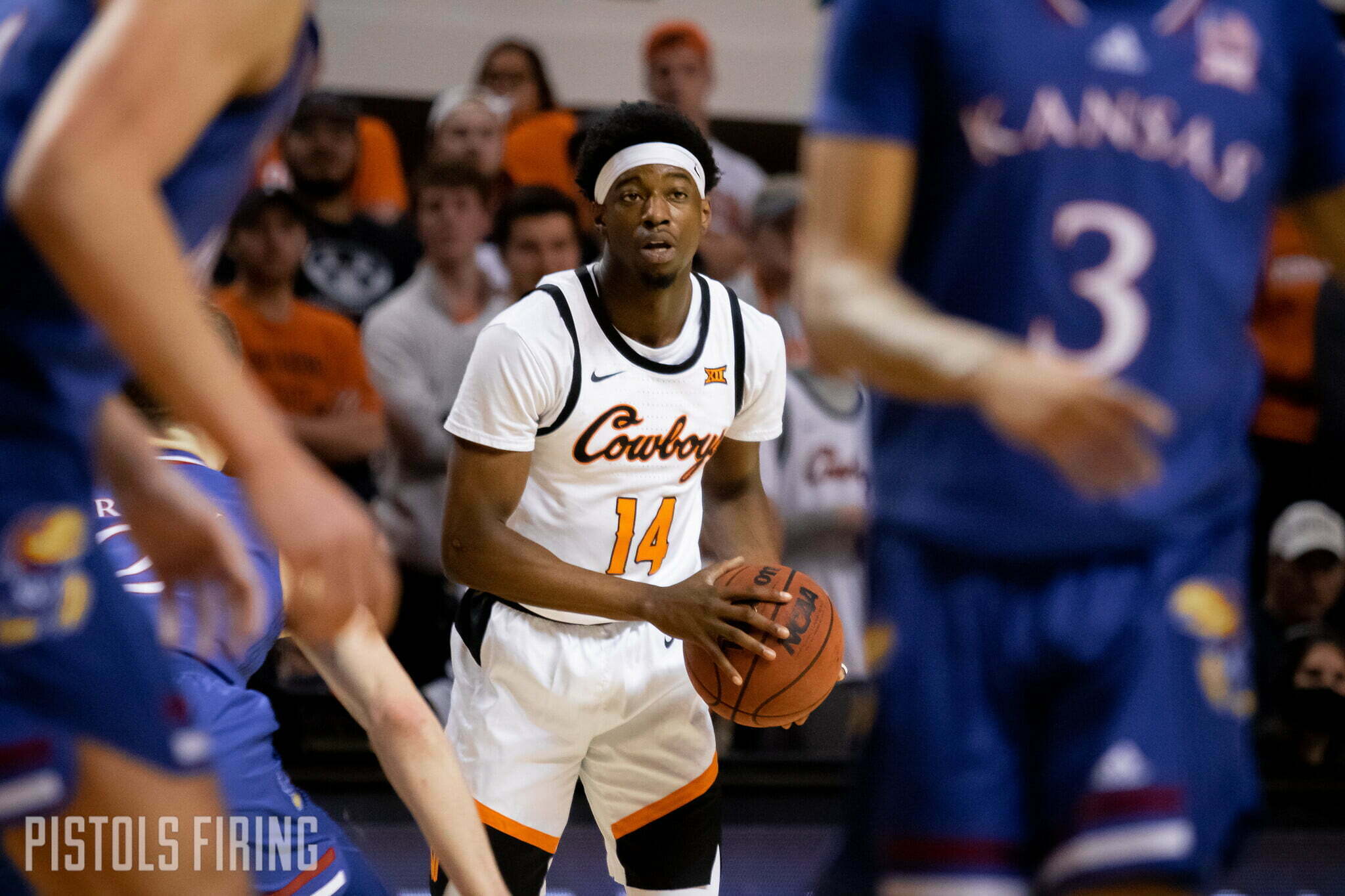 After struggling in Morgantown on Tuesday night, the Cowboys are back in the proverbial saddle, and the ride doesn’t appear much easier.

Oklahoma State plays Texas Tech in Lubbock on Thursday night, two nights after the Red Raiders upset No. 1 Baylor. Here are some stats and information about Thursday’s matchup.

The Cowboys entered Thursday’s contest having won the series’ past three games.

The overtime meeting in Lubbock saw Cunningham hit a trio of free throws with 27 seconds left to tie the game and send it to OT. Cunningham fouled out shortly into the overtime period, but the Pokes’ energy guys provided a pair of 5-0 runs to close things out. Anderson and Isaac Likekele finished with 17 apiece.

Here is a look at the teams’ past 10 meetings.